Islamabad: Pakistan on Sunday unveiled a dossier and claimed that it contained details of alleged human rights violations committed by the Indian authorities in Kashmir.

“We decided that we should play our role and unveil the real face of this (India) government claiming to be the world’s largest democracy,” said Pakistan’s Foreign Minister Shah Mahmood Qureshi, PTI reported.

Qureshi added the dossier will be shared with the United Nations and the rest of the international community.

The Foreign Minister, who launched the 131-page document along with National Security Adviser Moeed Yousaf and Human Rights Minister Shireen Mazari at a press conference in Islamabad, said the dossier is based on 113 references, including 26 from the international media, 41 from the Indian think-tanks and only 14 from Pakistan.

Qureshi asked the United Nations to record the names of individuals and units involved in the alleged war crimes and impose sanctions on them.

The document also alleged the use of chemical weapons in Kashmir.

Speaking in this regard, Qureshi said that it was in complete contravention to the Chemical Weapons Convention, adding it necessitated an impartial international probe.

India has repeatedly told Pakistan that Jammu and Kashmir “was, is and shall forever” remain an integral part of the country.

New Delhi has also advised Islamabad to accept the reality and stop all anti-India propaganda.

Tensions between India and Pakistan have spiked since New Delhi abrogated the Article 370 of the Constitution to revoke the special status of Jammu and Kashmir on August 5, 2019.

The decision evoked strong reactions from Islamabad, which downgraded diplomatic ties with New Delhi and expelled the Indian envoy.

India has categorically told the international community that the scrapping of the Article 370 was its internal matter. New Delhi: India’s intelligence agencies have warned of a possible … 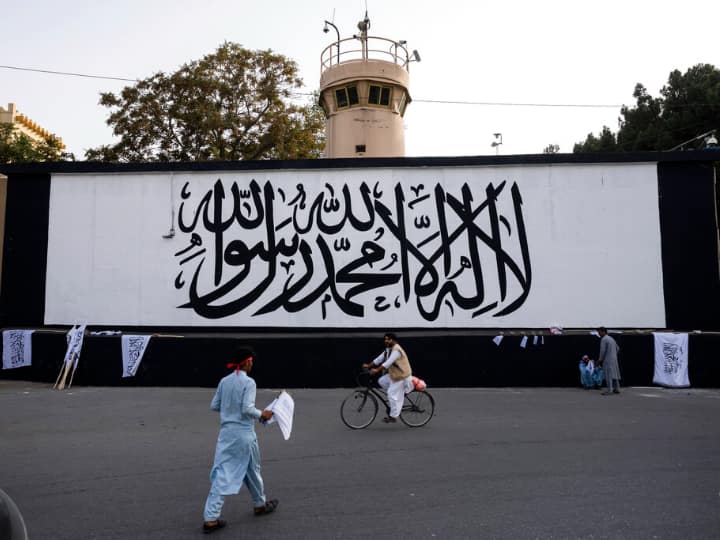 New Delhi: The United States has said that it will reassess …