New Delhi: United States Vice-President elect Kamala Harris recently shared a heartfelt note for her mother on Instagram along with a photograph expressing gratitude for her mother’s influence during her growing years. In the post, Harris share three images from her childhood with her mother and sister on Instagram. ALSO READ | US: Donald Trump Becomes First US President To Be Impeached Twice, Know What’s Next

In her post, Harris, the first south Asian woman to acquire the top post in US government, said that her parents went to America in pursuit of a dream which was for themselves, for her and her sister Maya.

The Democrat leader also said that over the next week, before inauguration, she will be sharing the people, places and moments that have had an influence on her life.

Harris started the series with first set of images, comprising pictures of her childhood with her mother Shyamala Gopalan Harris and sister Maya Harris.

“Born in Oakland, I was raised by my mother Shyamala Gopalan Harris, one of the few women of color to have a position as a scientist at the University of California, Berkeley. She was all of five feet, but if you ever met her you would think she was seven feet tall. It’s because of her that I was raised in a community where we were taught to see a world beyond just ourselves. To be conscious and compassionate about the struggles of all people,” read rest of her Instagram post.

The next emotional post features a picture of her as a baby being fed milk by her mother, while the second is a collage of two photos of the siblings, and the third features the sisters with their mother holding hands.

In December last year, Kamala Harris made history as the first Indian-American and the first woman to be elected as the Vice President of the US after the Electoral College affirmed her victory and that of Joe Biden as President in the bitterly fought election for the nation’s leadership.

Biden and Harris are scheduled to take office after their inauguration on January 20, 2021. 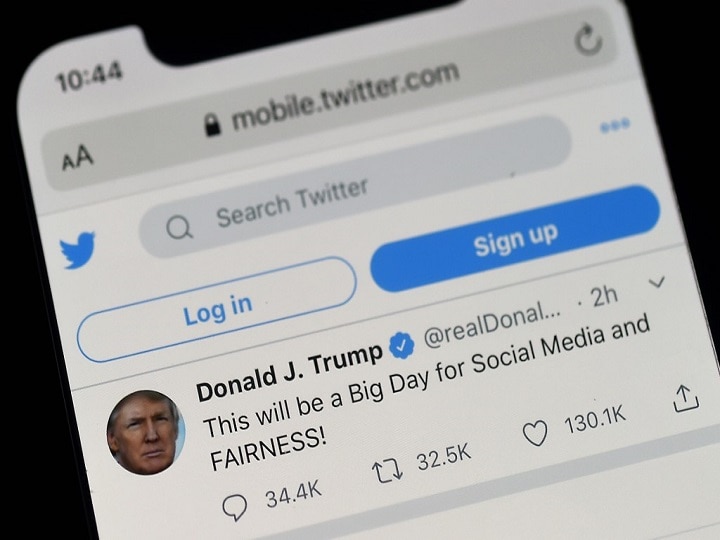 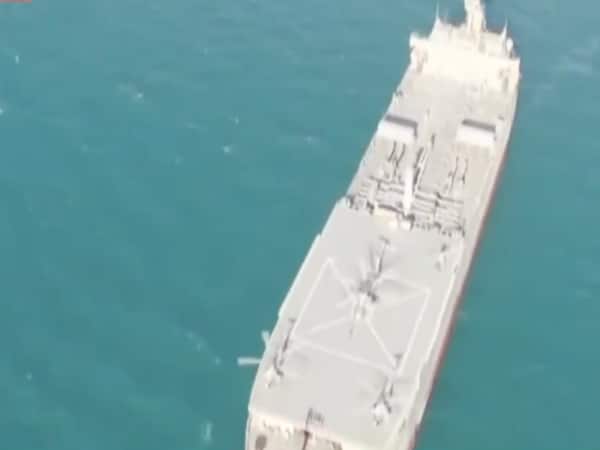 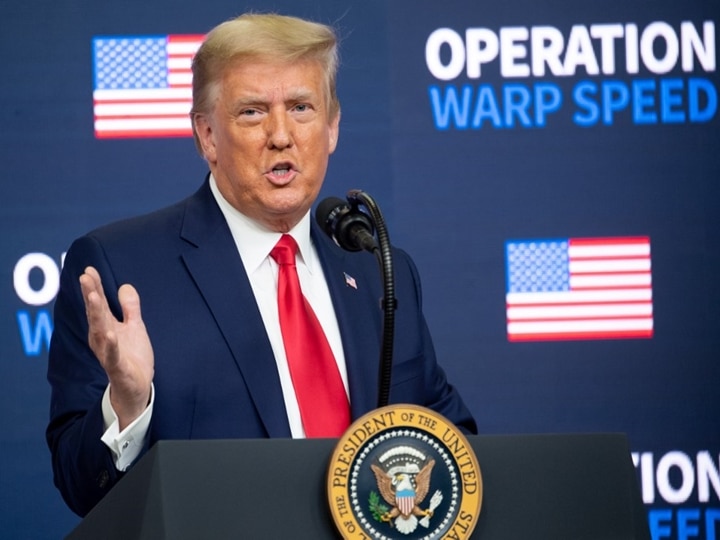 Donald Trump Becomes First US President To Be Impeached Twice, Know What Happens Next