New Delhi: The much-awaited climate talks are set to begin in Glasgow, Scotland, on Sunday, where all eyes will be on the number of countries announcing their net-zero carbon emissions targets.  From India, Prime Minister Narendra Modi will be attending the COP26 summit.

Ahead of the conference, however, India has said announcing a net-zero carbon emissions target is not the solution to the climate crisis, reports said.

Environment Minister Bhupender Yadav said fresh targets for reducing greenhouse gas emissions would be shared at an “appropriate time and place”, according to an AP report.

He also said rich countries should acknowledge their “historic responsibility” and protect the interests of developing nations, besides those vulnerable to climate change.

India, the world’s third-biggest emitter of greenhouse gases after China and the United States, has committed to cutting the emissions intensity of its GDP by 33-35 percent by 2030 from the 2005 levels, achieving a 24 percent reduction by 2016.

Yadav said India is on track to achieve its net-zero targets set at the December 2015 Paris conference. Leaving the door open to revising them, he added: “All options are on the table.” A UN-backed report released earlier this week, however, said India has “significant room” for more ambitious goals.

But Environment Secretary RP Gupta said it is more important to lay out a pathway to reduce such emissions than announcing a target.

“It is how much carbon you are going to put in the atmosphere before reaching net-zero that is more important,” Reuters quoted Gupta as saying.

Citing the government’s calculations, Gupta said the US will release 92 gigatons of carbon into the atmosphere and the EU 62 gigatons between now and the middle of this century, adding that China would have added 450 gigatons by its net-zero target date.

The US, Britain, and the European Union have set a 2050 target to reach net zero, while

China and Saudi Arabia have both set 2060 targets.

According to experts, however, these can be achieved only if some tangible action is taken now, the Reuters report said.

Quoting Yadav, the reports said Glasgow’s success should be measured by how much it delivered on climate finance, which he said would help the developing world reduce its greenhouse gas emissions while also ensuring economic growth. He said India reached its climate targets without the financing promised by rich nations.

Representatives of nearly 200 countries will meet in Glasgow from October 31 to November 12 as their climate talks aim to strengthen action under the 2015 Paris Agreement to tackle global warming.

All countries are expected to announce new and intermediate targets towards net-zero emissions. 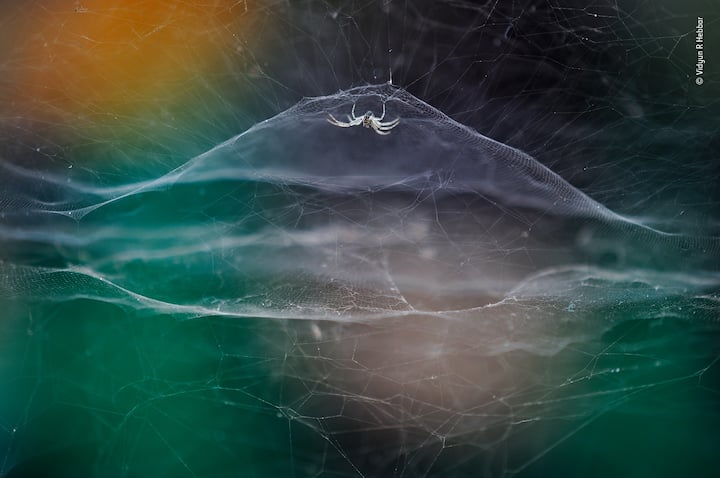 New Delhi: Vidyun R Hebbar from Bengaluru has won the … 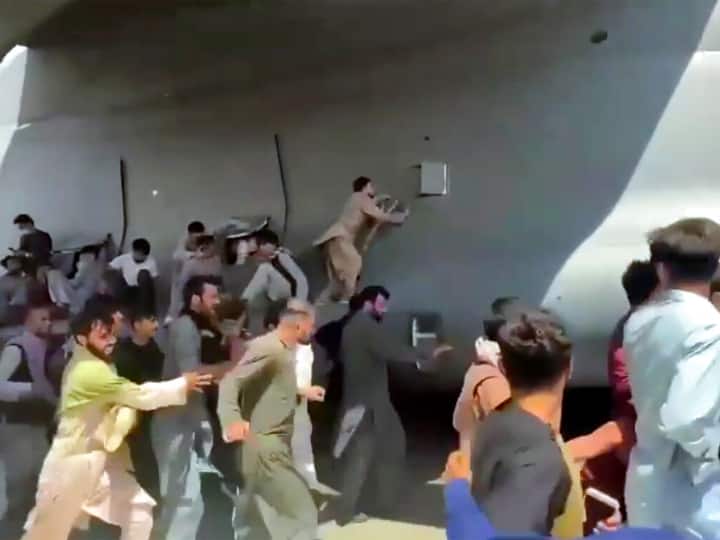 New Delhi: In a horrific incident, a corpse was found …