New Delhi: In a series of announcements made since Taliban took over, Afghanistan’s new sports chief said on Tuesday that 400 sports would be allowed in the nation, but it’s not clear if women can participate and play. While responding to the issue of women participation, Bashir Ahmad Rustamzai told AFP , “Please don’t ask more questions about women”.

With a bushy black and white beard, Rustamzai was responding from where Afghanistan’s Olympic Committee president was last addressing media until he fled the country last month. Rustamzai, who’s a former kung fu and wrestling champion, took over the post of Afghanistan’s director-general for sports and physical education.

He also held the post of wrestling federation chief in earlier Taliban regime. He had worked with the Western-backed government, but left the position after falling out with them because of “their widespread corruption,” according to AFP.

Dressed in a black turban typical of the Taliban, Rustamzai said, “We will not ban any sport, unless it does not comply with sharia law… there are 400 type of sports allowed.”

Rustamzai also dodged questions on the issue of women’s sports. Sports stadiums were regularly used for public executions. He also added that following Islamic law would mean little change in practice compared to other countries.

“It doesn’t change much,” he said, noting it would require, for example, football players or Muay Thai boxers to wear “shorts a little longer, which fall below the knee”.

While probing further on women’s participation, he said he was still awaiting decrees from the top Taliban leadership. Last week, the deputy head of the Taliban’s cultural commission, Ahmadullah Wasiq, said that it was “not necessary” for women to play sport. 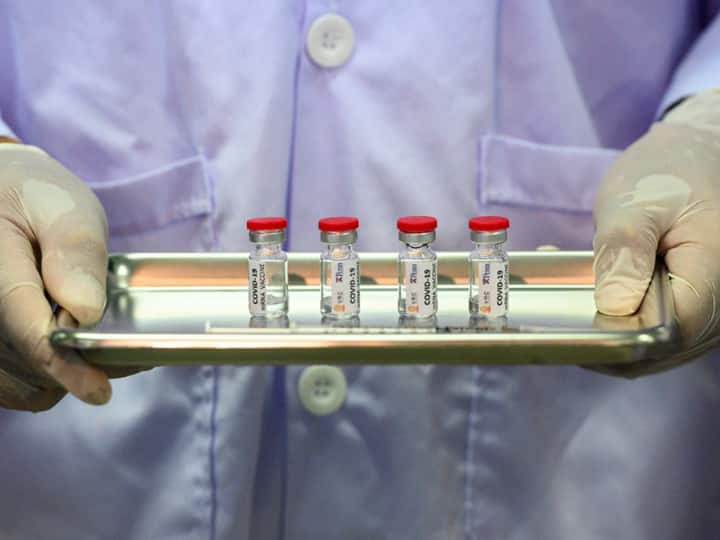 New Delhi: COVID-19 vaccine and testing mandates continue to be … 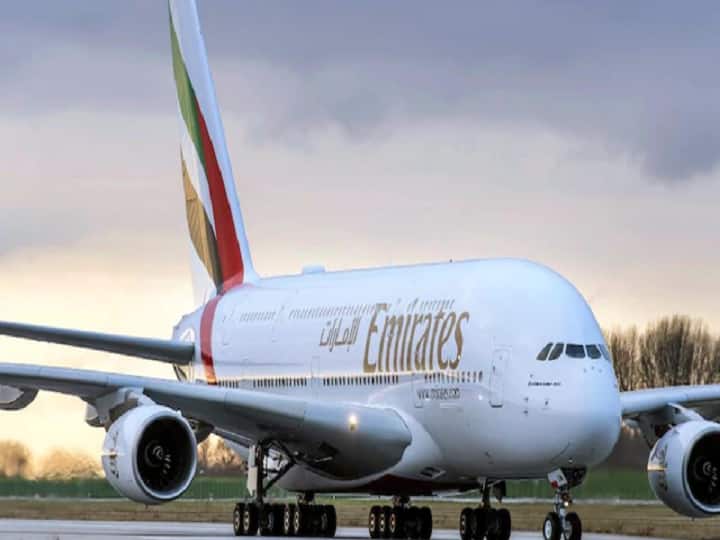 The United Arab Emirates (UAE) government on Friday banned its …