New Delhi: The Republican bid to recall California Governor Gavin Newsom ended in a defeat late Tuesday as he claimed a resounding victory in a special election in the most populous state in the US, media reports said.

The Associated Press declared Newsom winner after the polls closed on Tuesday.

The 53-year-old won his first term by a 62 per cent landslide victory in 2018, and his term will end in January 2023. The regular elections are due next year, which will decide the control of Congress, and the governor’s chances of a reelection have just got bolstered.

According to a report in The New York Times, 66 per cent of the 8 million ballots counted by 10 pm (Pacific time) Tuesday were in favour of Newsom.

“I’m humbled and grateful to the millions and millions of Californians that exercised their fundamental right to vote,” Newsom said in his victory speech in Sacramento, the state capital.

“Economic justice, social justice, racial justice, environmental justice, our values where California has made so much progress, all of those things were on the ballot this evening,” Reuters quoted him as saying.

Newsom’s challenger Larry Elder, is a supporter of former President Donald Trump. The radio talk show host was against the Covid-19 protocols such as mask wearing and vaccination mandates and had promised to remove the requirements if he won the election.

Why Newsom Faced A Recall Vote

While Newsom was popular among the voters in California, his liberal policies on LGBTQIA rights, immigration and crime had angered the conservatives who campaigned to unseat him.

Many Republicans joined in as they were also infuriated by Newsom’s decision to close schools during the pandemic, and his aggressive demand for vaccinations and mask-wearing.

The anti-Newsom lobby had collected 1.5 million signatures from Californians who favoured a special recall polling.

The result of this election was crucial as the Democrats are already bracing for a tough fight in the 2022 elections. California is considered a stronghold state of the party and a loss here would have made things more difficult.

Democratic leaders, including President Joe Biden, had called the recall bid led by local and national Republican groups, part of an agenda to oust Democrats from power.

Quoting Democratic strategist Steven Maviglio, the Reuters report said Newsom’s decisive win “holds lessons for national Democrats, who will be fighting next year to keep majorities in Congress and seats in governor’s mansions”.

“Nationalizing this election was the smartest move he could have made,” he said.

Newsom was all for strong Covid-19 protections such as mask and vaccination mandates, which “resonated with Democratic voters”, said Maviglio, the press secretary for former Governor Gray Davis, a Democrat who is the only California governor to have lost a recall election. He was replaced by actor-turned-politician Arnold Schwarzenegger in 2003.

In California, Republicans are outnumbered by Democrats in two to one ratio, and the election saw a high turnout as pandemic voting rules allowed ballots to be mailed to each of the state’s 22 million voters with prepaid postage.

“Let’s be gracious in defeat. We may have lost the battle, but we are going to win the war,” media reports quoted Elder as telling his supporters In Orange County. 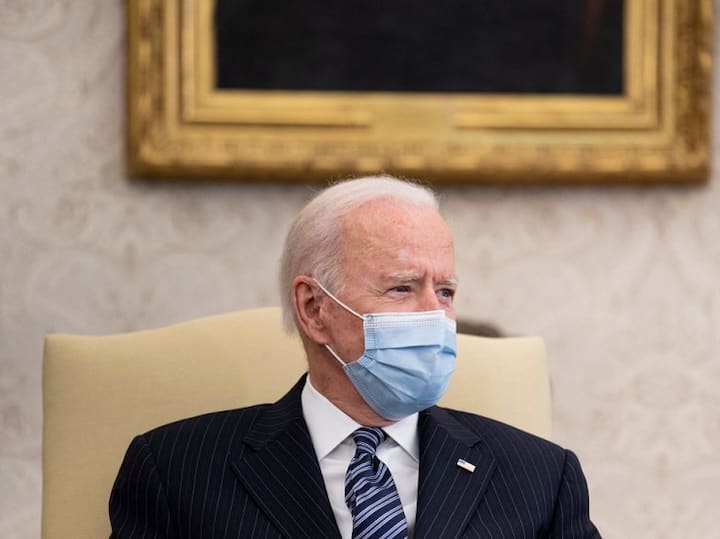 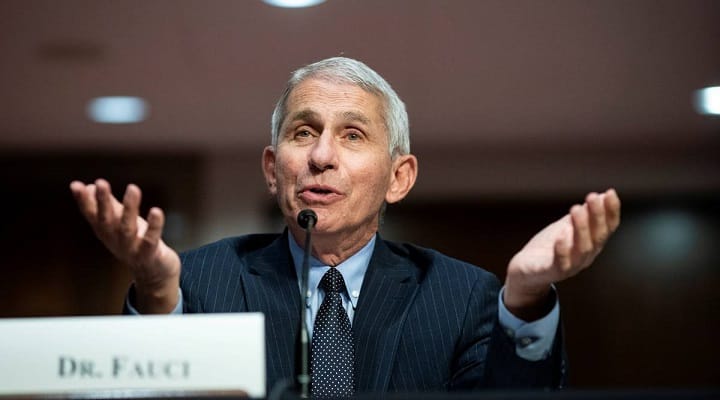