New Delhi: The Indian government has permitted the export of domestically made Russia’s single-dose COVID-19 vaccine Sputnik Light. The drug firm Hetero Biopharma Limited has been allowed to export 40 lakh doses of Sputnik Light to Russia according to a PTI report.

Sputnik Light which is domestically produced here has not yet been approved for emergency use in India. Though, Sputnik Light is the same as component-1 of the Russian vaccine Sputnik V which is being used in India’s anti-COVID inoculation programme after getting emergency use authorisation from India’s Drug Regulator in April.

Russian Ambassador Nicholay Kudashev urged the Indian government to allow the export of Sputnik Light produced by Hetero Biopharma which is one of the partners of the Russian Direct Investment Fund (RDIF), to his country till the vaccine gets emergency use authorisation from India’s drug regulator.

Last month, the ambassador said that the RDIF is working closely with Indian pharmaceutical companies to boost the production of the Sputnik vaccine in India which could be used in the local and global markets. At the moment RDIF together with Dr Reddy’s Laboratories is working with authorities concerned on the registration of the Sputnik Light in India.

“We would like to note that Indian manufacturers of the Russian vaccine are discouraged by the current ban that prevents the use of the produced Sputnik Light vaccine in India and its export to other countries,” PTI stated the communication from the ambassador to V K Paul, chair of the National Expert Group on Vaccine Administration for COVID-19 (NEGVAC). 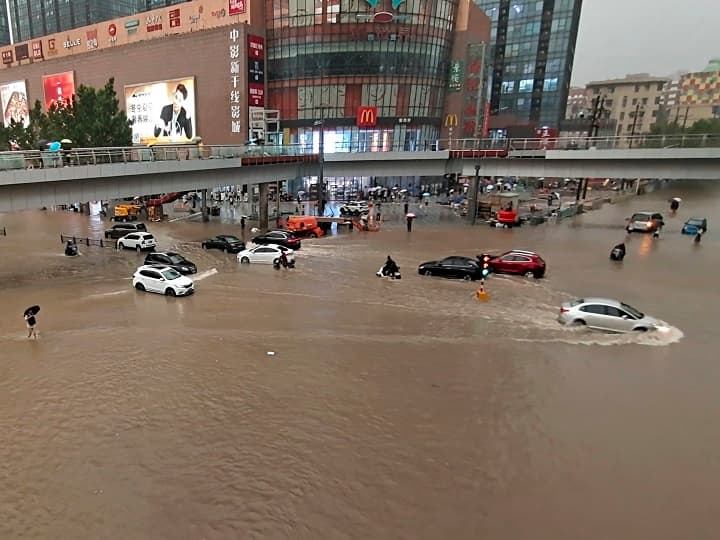 New Delhi: In one of the worst rainfall in over …