Kolkata: The Bangladesh Police claim to have detained 43 people for allegedly vandalising several Durga Puja pandals and inciting attacks in Cumilla and other parts of Chattogram Range, local media reported.

On Wednesday, several incidents of vandalism at Durga Puja pandals were reported in Bangladesh, and the government had warned of tough action.

​​The violence was allegedly triggered after some social media posts alleged that a Quran had been placed on the lap of a Hanuman idol at a Durga Puja pandal in Nanua Diphir Par in Cumilla.

Photographs of the violence were widely shared on social media.

Quoting the DIG, the report said it was all “part of a plan to incite tensions”.

A video of the incident at a Durga Puja pandal in Nanua Diphir Par had an “extremely inflammatory description”, Hossain was quoted as saying.

While 43 people have been detained, the police are on alert in areas outside Cumilla that also reported violence, the DIG said.

“The country is developing and one quarter is trying to sow instability,” Abu Sayeed Al Mahmood Swapon said, according to the bdnews24 report.

After the violence, the Bangladesh Hindu Unity Council took to Twitter on Wednesday to declare the Durga Puja over for this year, two days before Vijaya Dashami, calling it a “black day” for Hindus in Bangladesh.

“We will never Forget 2021 Durga puja. Maa durga bless you all”, read the message posted by the council’s verified Twitter handle.

When a user asked why visarjan (immersion) was done on Ashtami, the council replied: “Broken idols cannot be worshipped.”

Appealing to the people to maintain peace, the Ministry of Religious Affairs, Bangladesh, said strict action would be taken against those found guilty of disturbing communal harmony.

Meanwhile, many in India have condemned vandalism and demanded action.

In a tweet, Leader of the Opposition in West Bengal Assembly Suvendu Adhikari said vandalising temples and Durga Puja pandals in Bangladesh following “conspiratorial rumours” was an “orchestrated attack on Sanatani Bengali community”.

In a statement, the Bangladesh Students League said it has instructed all its leaders and cadre to stand guard at Durga Puja pandals. 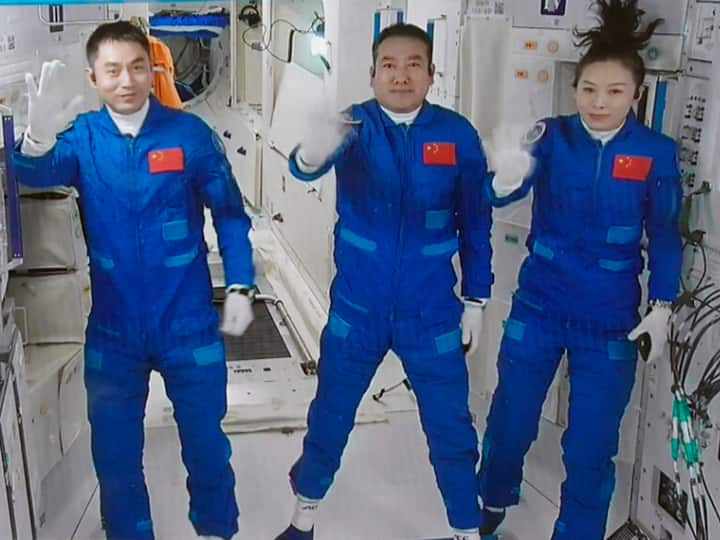 New Delhi: The acting high education minister of the Taliban …