Karachi, Jul 23 (PTI): A cargo ship has beached near Karachi’s Seaview beach after losing its anchors due to rough weather and is drawing curious crowds despite authorities closing the area for Eid holidays in view of the COVID-19 pandemic and the monsoon season.

The ship, MV Heng Tong, beached on Wednesday. Owned by a Hong Kong-based company, it is 98 metres in length and 20 metres wide, and has a capacity of 3,600 deadweight tonnage. It was built in 2010.

The ship was yet to be salvaged on Thursday.

An official of the Karachi Port Trust (KPT) said the cargo ship coming from Shanghai was on its way to Istanbul, Turkey, and did not completely enter the Karachi Harbour before it lost its anchors and beached.

After the rough sea caused the vessel to lose its anchors, it drifted towards Pakistani waters, he said.

“It is apparently awaiting a crew change,” he added.

The official said the KPT then alerted the Pakistan Maritime Security Agency (PSMA), which couldn’t provide much help as well.

He said “salvaging the vessel is the responsibility of the ship’s owners”, although the KPT and PSMA would remain available for any operational and tactical assistance in Pakistan’s waters.

Normally, all ships raise Pakistan’s flag on deck upon entering the country’s waters. But MV Heng Tong is flying a Panama flag as it never thought of making the change amid the emergency that it found itself in.

Several Karachiites headed to the beach after seeing news of the ship on television. However, police erected barriers on roads leading to the beach to stop people from entering the Seaview area. PTI CORR DIV DIV 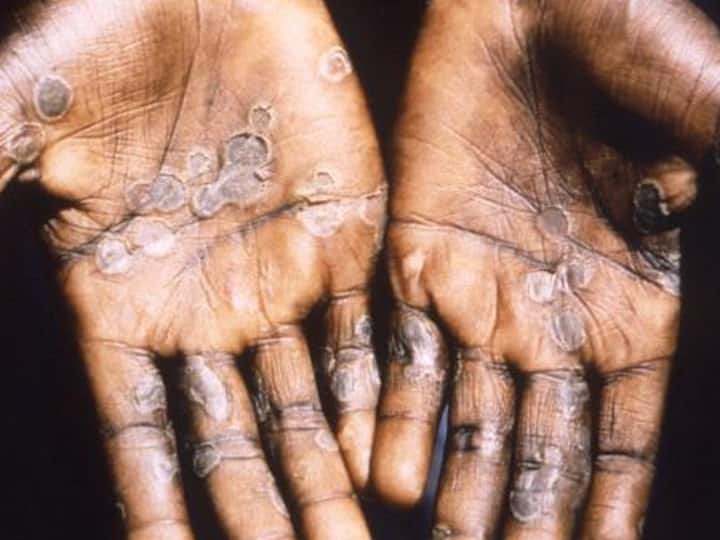 In Texas, America, a person infected with ‘monkeypox’ has been … Expressing concern over the unprecedented surge in Covid-19 cases, Pakistan …