WORCESTER (CBS) – Police are asking for the public’s help locating a 12-year-old boy who is missing from a youth program in Worcester.

He was last seem wearing red shorts and a black t-shirt.

Saez is described as 4’10” tall and about 130 pounds with black hair and brown eyes.

Anyone who sees Saez is asked to call 911.

Authorities continued to investigate a bus crash that left 57 … 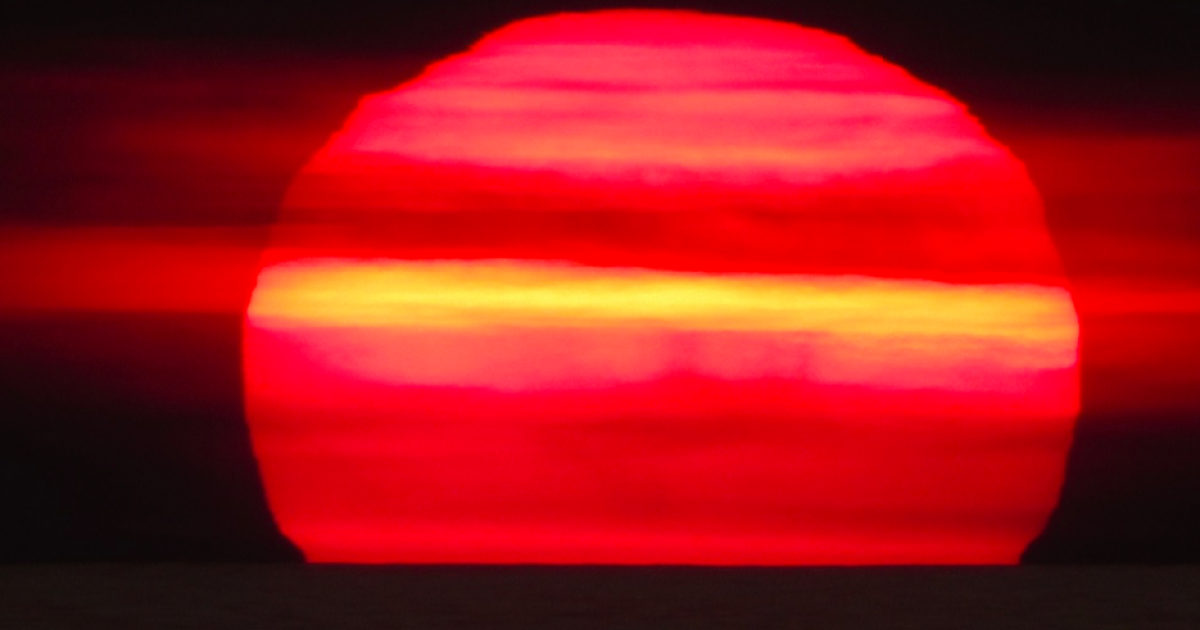