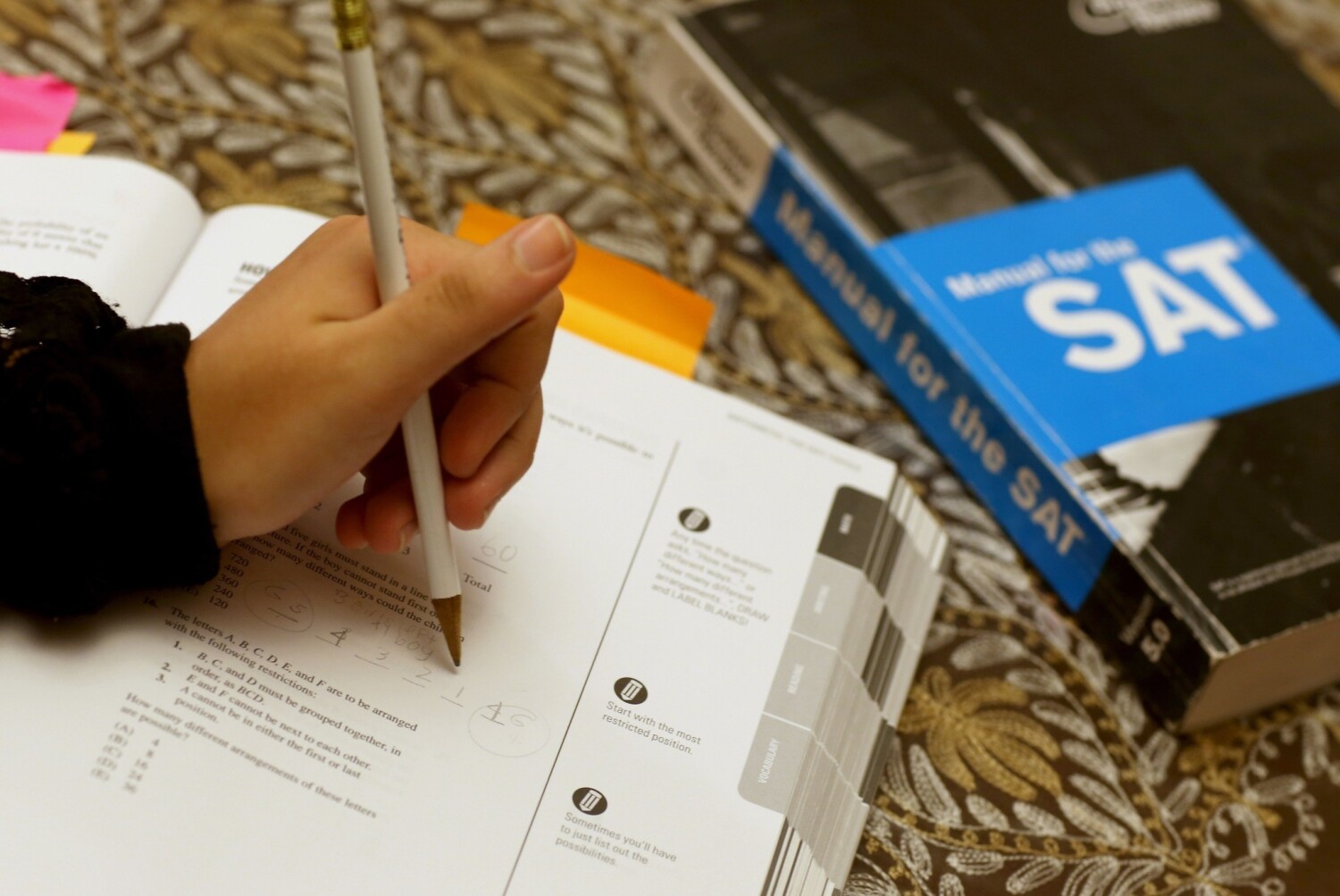 Now that the University of California is permanently phasing out the SAT, will another standardized test take its place as an admissions requirement? The answer is no, if two expert panels have their way.

The UC Board of Regents unanimously voted last year to eliminate

the SAT and ACT — as more than 1,000 other colleges and universities have done — amid decades of research showing test performance is heavily influenced by race, income and parent education levels.

But the regents accepted a faculty recommendation to explore whether a new UC test without those biases could be developed, saying it would have to be ready in time for fall 2025 applicants.

The UC panels, in their reports released Monday, said it was not feasible for UC to develop its own test because it would take too long and recommended that the university instead explore using a modified version of the state’s high school assessment — but only as an optional “data point” in comprehensive applicant reviews.

The group of UC faculty, admissions directors, testing experts and other educational and community representatives focused on whether Smarter Balanced, the California assessment given annually to 11th graders, could be retooled for UC use. Any use of a modified state test, however, should be optional and limited so as not to create the inequities and high-stakes pressures associated with the SAT and ACT, according to the recommendation to UC President Michael V. Drake from a second panel.

Regents will consider the issue at their three-day virtual meeting next week.

Smarter Balanced has several advantages, the work group found. Research has shown that the state test is about as effective in predicting college success as the SAT and ACT, although it remained unclear whether it is less biased. The test is given free to public school students and assesses how well they’ve mastered what California educators have determined they should know, including not only academic content but also higher-order thinking and the kind of problem-solving skills required in college.

Smarter Balanced “may provide a tool that affords more students from diverse backgrounds important opportunities to show what they know and can do,” concluded experts from a separate steering committee that reviewed the work group’s report.

But members from both groups also expressed concerns about racial and ethnic disparities in state test results. For instance, about 70% of students classified as Asian meet or exceed the 11th-grade standard for math compared with 45% of whites and 20% of Black and Latino students, the work group said.

“There are clear educational inequities — e.g., resources, quality of teaching — across schools,” the report said. “Adequate funding and attention to ongoing forms of oppression in vulnerable communities will be required.”

Other concerns raised about using Smarter Balanced for UC admissions included the possibility of fueling a new market of private, for-profit test preparation that would further exacerbate inequity. If the test became high-stakes, it could create a new source of stress and anxiety for students. In addition, the test is not available to private school students or those who live in other countries and most other states.

As a result of such concerns, a majority of work group members opposed using Smarter Balanced test scores to select students for admission but supported exploring it for related purposes, such as validating GPA, providing context about the school’s educational environment or helping determine placement in freshman courses and summer preparation programs.

The group said UC should work with the Smarter Balanced consortium and state education officials to analyze test items for bias and enact procedures to address any found. Otherwise, it said, UC should drop consideration of Smarter Balanced and eliminate testing requirements for freshman admission entirely.

Some members, however, were concerned that barring all standardized exams could disadvantage students who test well but have lower GPAS. They noted that only about a quarter of underrepresented minorities who applied to UC were eligible for admission through high grades alone.

UC, along with two-thirds of the nation’s four-year colleges, suspended SAT and ACT testing requirements last year because the pandemic limited access to testing opportunities. A state court subsequently barred UC from allowing even optional testing in an ongoing lawsuit involving the educational rights of students with disabilities. 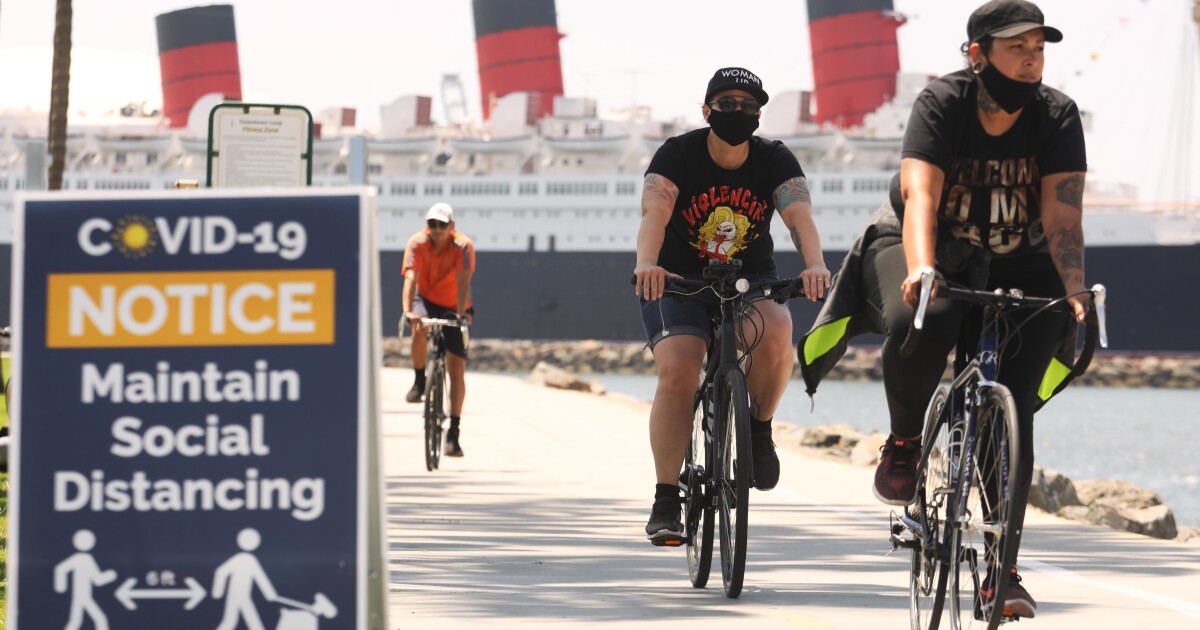 How Donald Trump could destroy the GOP, in 1 easy step

How Donald Trump could destroy the GOP, in 1 easy step