The mother of a 29-year-old Maine woman who vanished after getting into an SUV near a Times Square McDonald’s Monday says she fears her daughter is in “grave danger” and is desperately looking for help to bring her home safely.

Police sources had told News 4 that Christine Hammontree, of Falmouth, had come to the city to see her boyfriend, but Hammontree’s mother Judy told News 4 Friday that the boyfriend was out of town last weekend.

Police say Christine Hammontree was last seen outside a McDonald’s at the intersection of West 45th Street and Seventh Avenue around 2 a.m. Monday when she got into an SUV with a woman and two men from the fast-food restaurant.

Sources with knowledge of the investigation had told News 4 there is video of Christine Hammontree interacting with people at McDonald’s while drinking nutcracker cocktails (hard liquor with fruit juice).

Judy Hammontree says she doesn’t recognize any of the people in the photo and neither do Christine’s friends. She says the last time she heard from her daughter was Saturday. It was a text. Christine was fine at the time, her mom says.

The missing woman’s family says Christine’s phone last pinged in the theater district around 4 a.m. Monday and no one has been able to contact her since.

“Christine just started a new job that she was very excited about. She hasn’t worked and has not been in touch with any family or friends which has never happened in the past,” a statement released by her family Friday said in part.

Judy Hammontree said she also doesn’t know why her daughter was in Times Square in the first place. She said her daughter hated that spot because it’s a tourist magnet.

The 29-year-old was said to be wearing a light blue shirt, shorts, black flip flops and an orange backpack at the time of her disappearance, police said. She stands about 5 feet 9 inches tall.

Anyone with information about her whereabouts is asked to call the NYPD’s Crime Stoppers Hotline at 1-800-577-TIPS (5477). 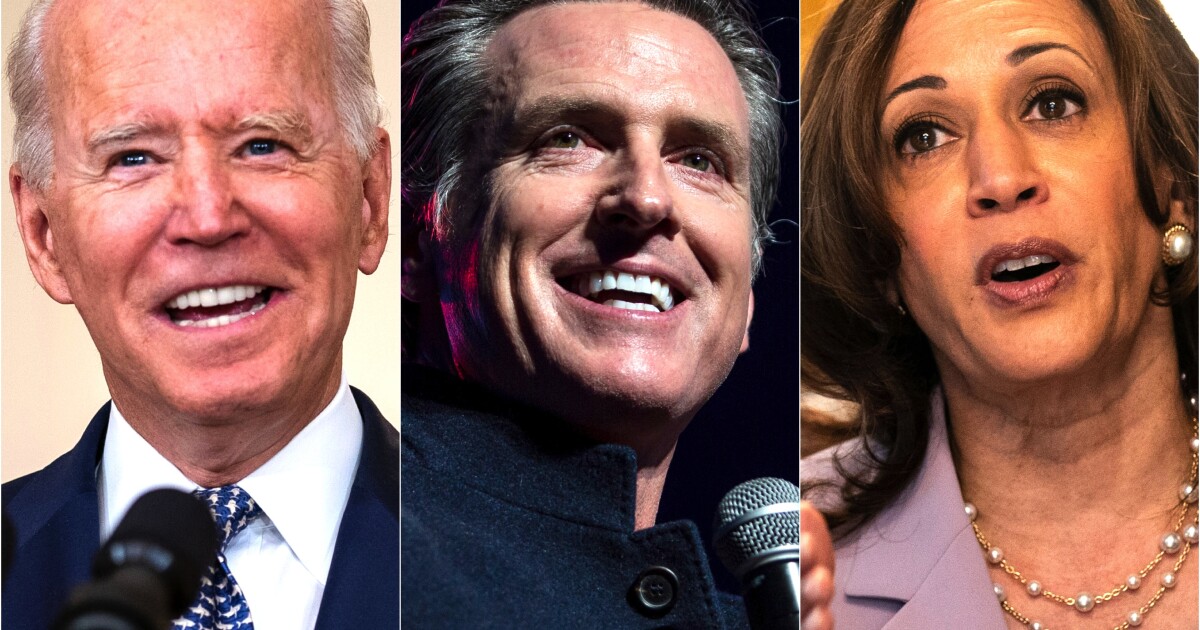 BOSTON (CBS) – The Boston Pride organization is dissolving after …