According to the latest Cal Fire update Saturday morning, the Dixie Fire has grown to 959,253 acres and is currently 62% contained. The fire has been burning for 58 days now.

On the fire’s western flank, overnight humidity helped moderate fire behavior with some heavy material burning out, though some interior islands and fuels within the control lines continue to smolder.

There were concerns that receptive fuel beds could increase fire activity Saturday as temperatures climb following cooler weather from the system that brought some light rains to parts of the fire zone. Winds were expected to stay elevated through the afternoon with gusts up to 20 mph and cooler temperatures around 80 degrees.

Cal Fire said the potential still exists for spots to become established well outside of the control lines. Priorities include preventing further fire spread into the Hwy 395 area and the surrounding communities of Hat Creek and Old Station near Hwy 44 in the northwest quadrant of the fire.

“Currently, from the Hat Creek area up to Hwy 44 near the escarpment, the line is almost complete in there, so it’s looking very good to protect the area of Old Station,” Brownell said.

Overnight rains from Thursday into Friday morning helped tame the Dixie Fire along its southeastern edge, the erratic winds kicked up by thundershowers whipped up a six-mile wide swath of the blaze north of Lassen Volcanic National Park, fueling a 13-mile run by a massive wall of flames, officials said.

Brownell said the overnight firefight Thursday was intense around and north of the Shasta County community of Old Station.

“It came out of the park and it burned up past Old Station,” he said. “It made 13-mile run and was six miles wide. That is a lot of acreage in a short amount of time. It was very intense fire behavior. We had 40 to 50-foot flame lengths coming off.”

Brownell said the blaze roared across Highway 44 “like it wasn’t even there.”

Fire crews were able to save the homes and structures in Old Station and its subdivisions. They were strengthening those control lines around Old Station on Friday morning.

Rain also fell over the flames, but it didn’t stop them.

“We got a quarter-inch to half-an-inch, but that doesn’t put the fire out,” Brownell said. “The fuel moistures are so extreme right now, it’ll slow the fire down. But once the sun gets back on it and the wind gets on it, it will want to get up and move again.”

Firefighters were diverted from the huge Caldor Fire south of Lake Tahoe to fight multiple overnight lightning fires throughout El Dorado County, fire officials said. However, most of the blazes were kept to under 10 acres. 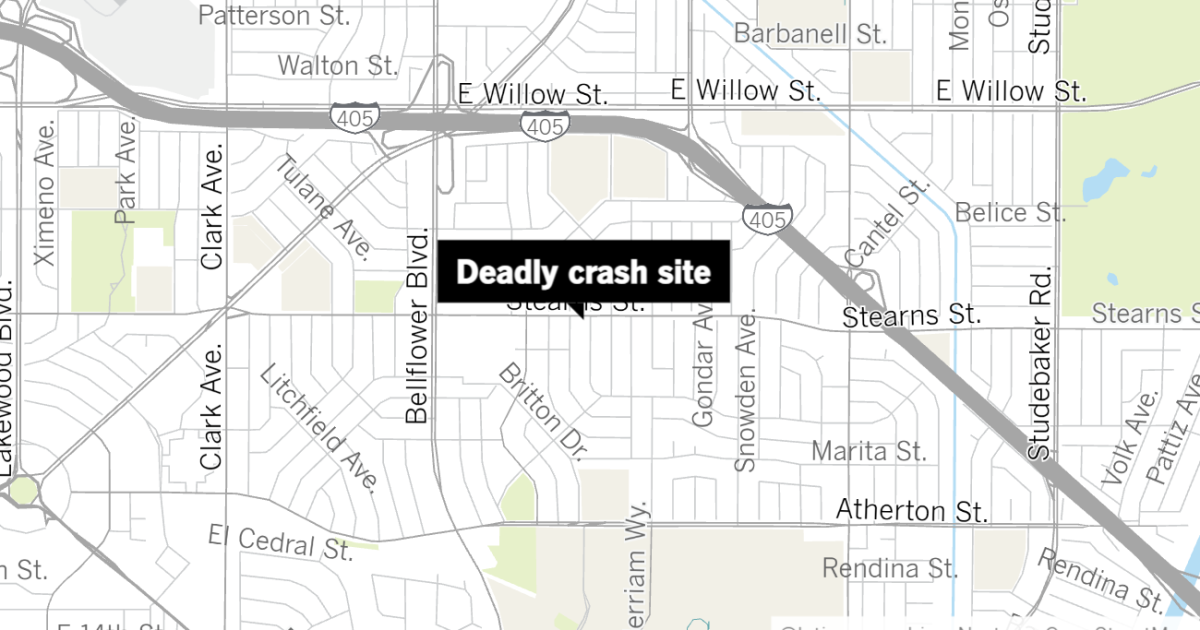