SAN JOSE (CBS SF) – Firefighters are responding to a vegetation fire that broke out in the East San Jose foothills on Monday afternoon.

Around 3:45 p.m., Cal Fire tweeted that the fire broke out in the area of Sierra Road and Varner Court.

Shortly after 4 p.m., Cal Fire said the fire has burned at least 8 acres. Less than 40 minutes later, Cal Fire announced that forward progress of the fire has been stopped and that firefighters will remain on scene to battle hot spots.

#SierraIC [Final] Forward progress has been stopped. Please travel safe through the area as firefighters will remain at scene for the next few hours ensuring all hot spots are extinguished. @SJFD

At least 10 homes were evacuated and no injuries have been reported. Structures have been threatened but none have been destroyed by the fire as well.

There are about 40 to 50 San Jose firefighters who responded to the blaze, along with a helicopter and helipad team from CalFire as the wildfire elicited a tier 2 response.

The first responders were able to knockdown the hot head of the fire – meaning the hottest and most active part of the fires – by 4:30, Allread said.However, the blaze has not been fully contained.

The fire has been moving slow, but heavy winds still leave first responders nervous about the trajectory of this wildfire.

“With the winds anything can happen at this time so we’re just making sure that we’re real thorough on the mop-up right now,” Allread said.

That means firefighters are focusing on putting out the smaller fires in the area so that it does not spread into a bigger one.

The cause of the fire was not immediately known.

Multiple wildfires have been reported over the course of Monday afternoon with much of Northern California under a Red Flag Warning due to increased fire danger from high winds and low humidity.

What to Know In a matter of weeks, the highly … 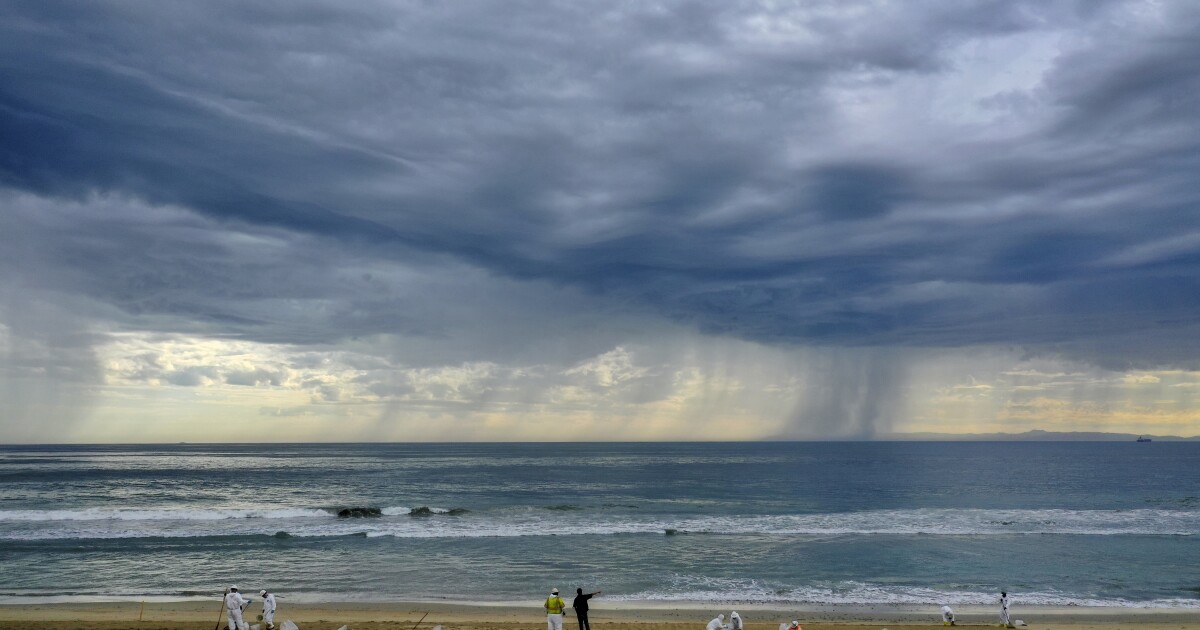 Cleanup efforts are underway after powerful winds swept through Southern …