STOUGHTON (CBS) – A Brockton teen and a Stoughton man have been arrested in the murder of 17-year-old Christian Vines, who was shot to death in a parked car last year.

A 17-year-old from Brockton, whose name was not released, was arrested after being indicted for murder.

Vines, a Randolph resident, was shot and killed at the Walnut Park Condominiums in Stoughton on July 21.

Jaylen Wallace, who was 17 at the time of the shooting, was arrested for murder in August. He has pleaded not guilty and is being held without bail.

Some people are salivating to return to their cubicles and … 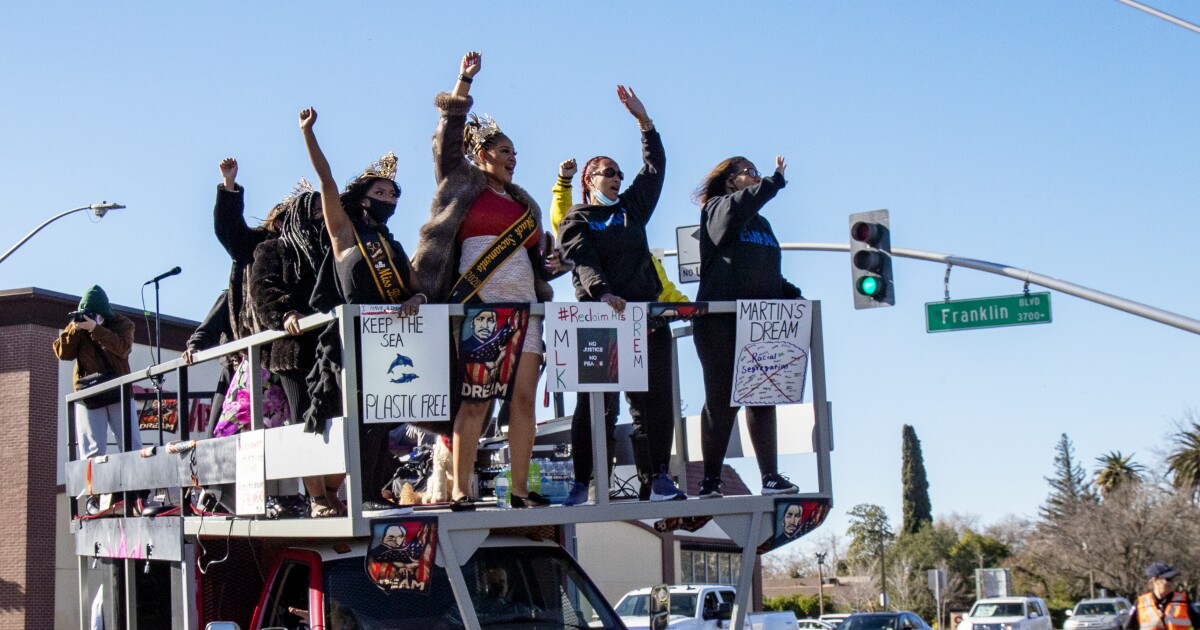