BOSTON (CBS) – All 11 members of the Massachusetts congressional delegation have been calling for President Trump’s removal for the last week. Wednesday, representatives were part of the vote to impeach him. “If he’s too dangerous to stay on Twitter, he’s certainly too dangerous to have our nuclear codes,” said Rep. Lori Trahan (D-MA).

On January 6, Donald Trump’s years of craven despotism resulted in a violent attack on America. The insurrection was incited by his months-long lie about the integrity of the 2020 election, a lie further inflamed by Members of Congress. My statement on today’s #impeachment vote: pic.twitter.com/DGd0hxO6ZY

“It’s very important today that the vote be bipartisan in the house,” said Rep. William Keating (D-MA). He and other Democrats are still trying to reach over to the other side of the political aisle.

“The last thing I did before getting on this call is, I was sitting on the house floor next to a republican colleague trying to convince him to change his mind,” Rep. Seth Moulton (D-MA) told WBZ.

Rep. Katherine Clark said it would still be meaningful, even if the process goes beyond inauguration day. “This impeachment is about making our mark on history — that we will not tolerate, and we will hold accountable.”

The impeachment debate went on in a building surrounded by security. “As I look out you can’t see it, but there’s about 4,000 national guardsmen and women here,” said Rep. Stephen Lynch (D-MA).

There are more American troops right now in Washington, D.C. than there are in Afghanistan. And they are here to defend us against the President. Let that sink in.

“We have more troops at the Capitol right now than we do in Afghanistan,” said Moulton.

After the fatal storming of the Capitol last week, President Trump hinted Tuesday that impeachment could lead to more. “It’s causing tremendous danger to this country and tremendous anger. I want no violence,” he said.

“Congress is not going to be cowed by the worst elements of American society,” said Rep Jake Auchincloss (D-MA). “We are going to do our constitutional responsibility, and we are not going to allow the mob to dictate policy.” 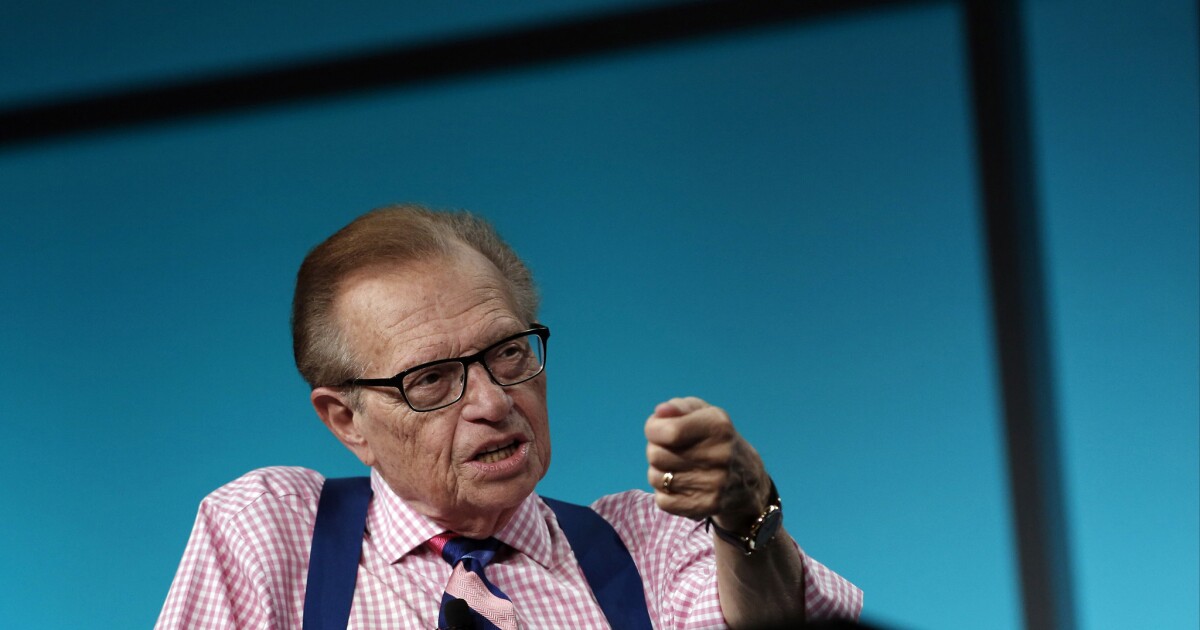