Subway service has resumed along the F line following a teen’s risky trek walking the track between Manhattan and Queens.

Police say the 16-year-old girl spent nearly two hours on the tracks as she walked the tunnels between the two boroughs.

Her journey started at E. 63rd Street and Lexington Avenue around 1:45 p.m. when she descended onto the tracks and started walking. Police initially thought that someone had fallen on the tracks by accident.

The MTA suspended F train service between the Upper East Side station and Queensbridge for several hours Friday.

Officers were eventually able to pull the 16-year-old from the tracks at 41st Avenue and 21st Street. She appeared uninjured but was taken by officials to a nearby hospital for evaluation. 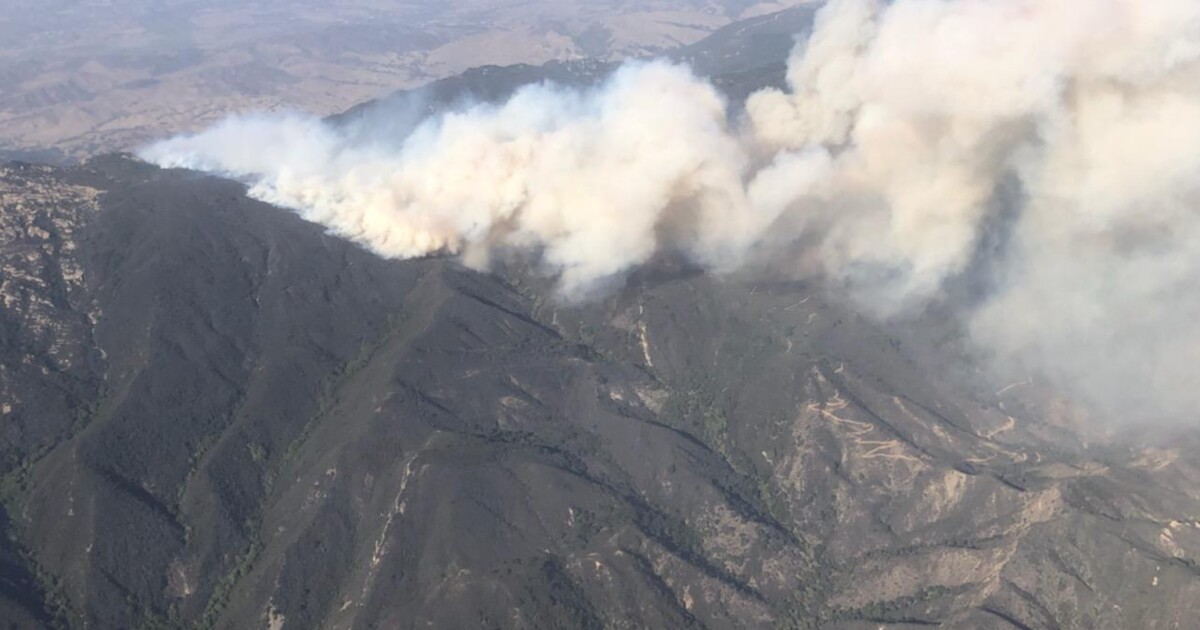 A growing brush fire near Santa Barbara is prompting evacuations …