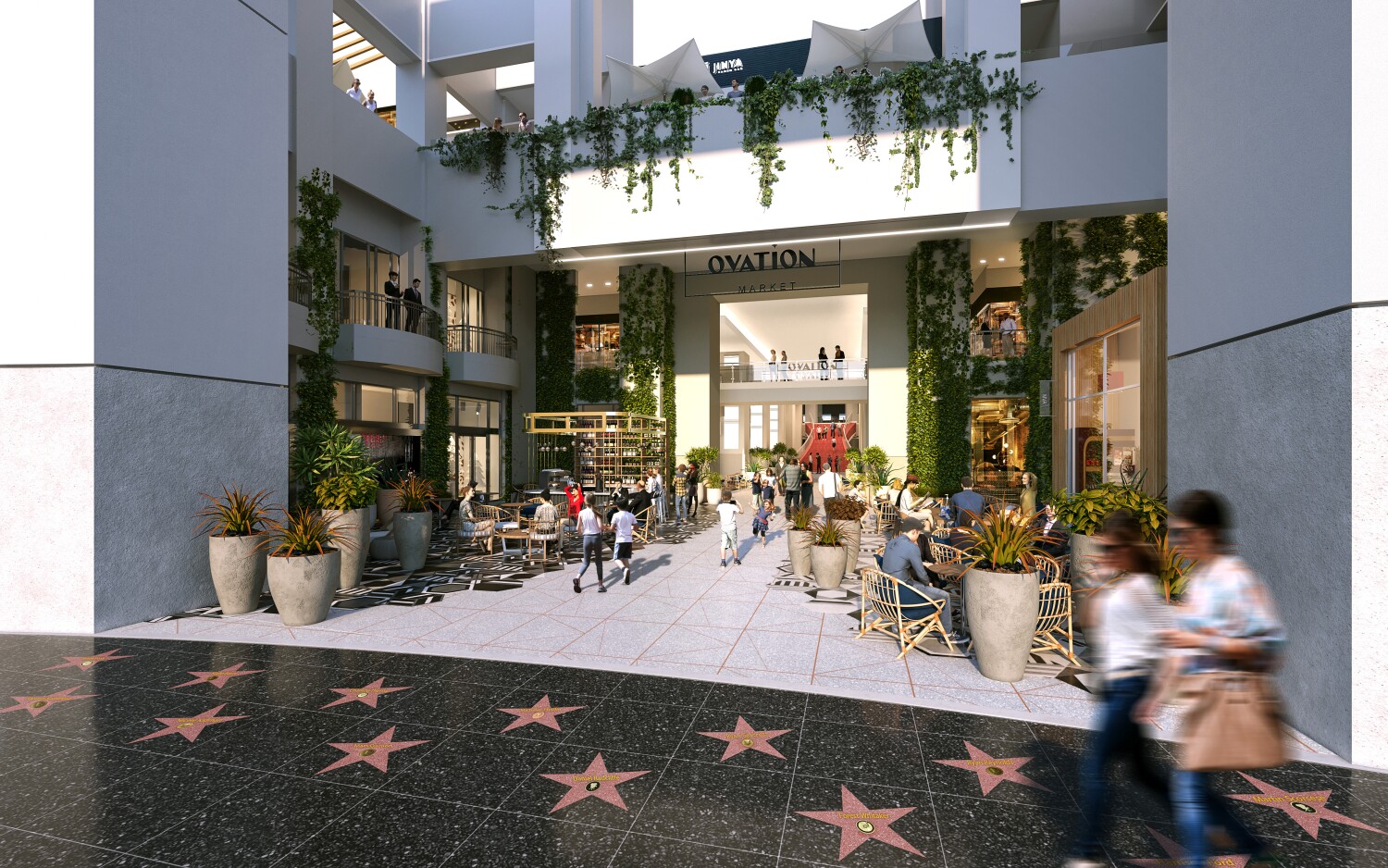 One person is believed to be wounded and the suspect probably fled the scene of a shooting in Hollywood this afternoon.

Los Angeles police received a call at 4:25 p.m. of gunfire at the intersection of Highland Avenue and Johnny Grant Way near the Hollywood and Highland shopping complex that includes the Dolby Theatre.

Police have set up a perimeter and are actively looking for one suspect, according to LAPD Officer William Cooper, a police spokesman.

The shooting suspect was seen fleeing northbound on Highland Avenue. No detailed description was available.

No other information was immediately available.

Most scholars think a president can be tried after he …

After eights months without a single reported case of covid-19, …