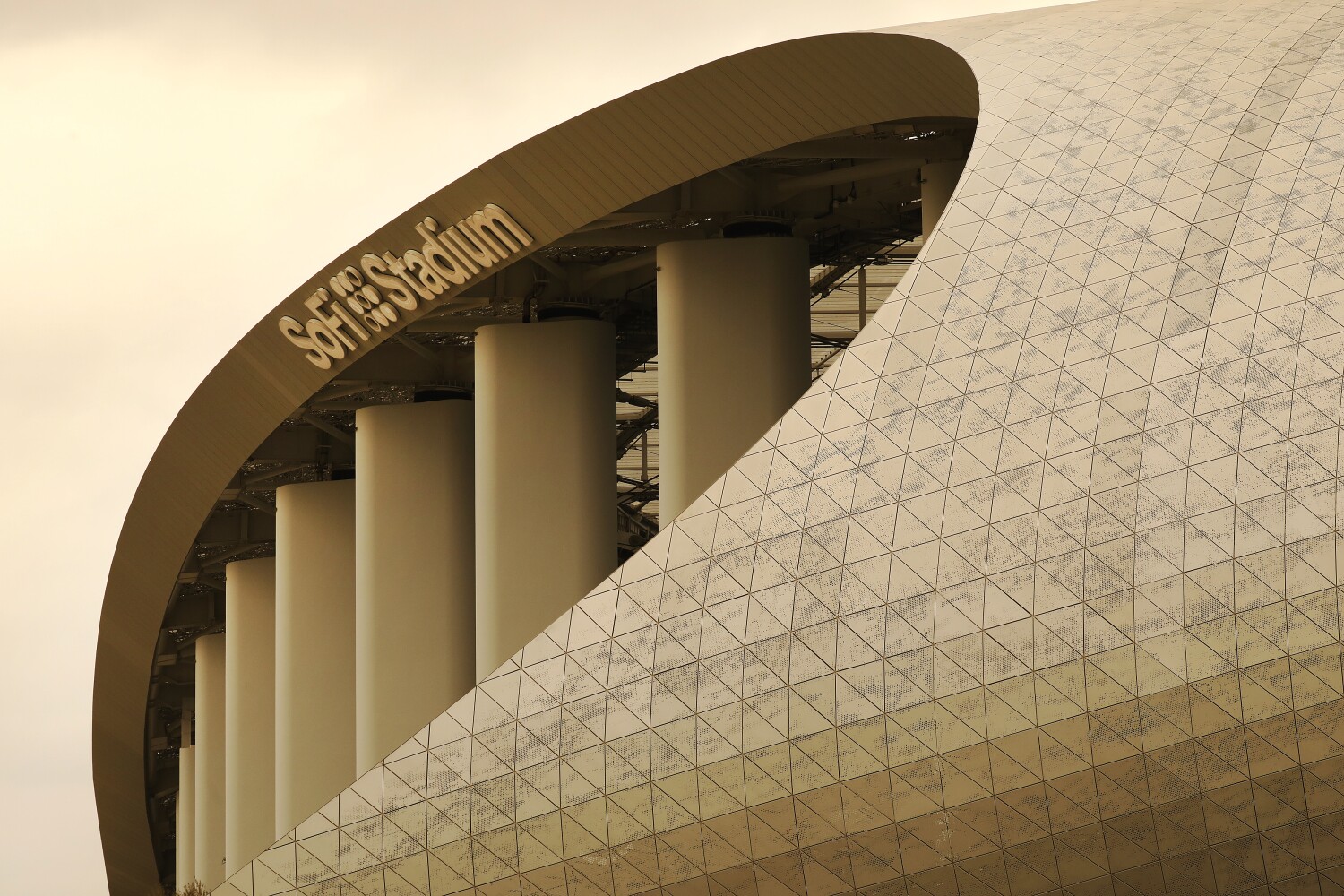 A star-studded concert at Inglewood’s SoFi Stadium on Sunday will be one of the first major in-person events in Los Angeles County since the COVID-19 pandemic forced a pause on such large gatherings.

Vax Live kicks off at 6 p.m. and will be hosted by Selena Gomez, chaired by Prince Harry and Meghan and features performances by Jennifer Lopez, Eddie Vedder, Foo Fighters, J Balvin, and H.E.R., according to event organizer Global Citizen, an anti-poverty nonprofit.

The event is intended to celebrate the U.S. vaccination campaign as well as help ensure people in other countries get vaccines. The audience will be made up of fully vaccinated healthcare and other essential workers, and they’ll be required to show proof of vaccination, according to the organizers.

Global Citizen representatives say they have worked with county and state public health authorities to ensure multiple layers of safety precautions. Attendees are required to wear double-layered disposable or cloth masks when they’re not eating or drinking. Neck gaiters and bandannas won’t be permitted, and security guards will enforce masking rules, organizers say.

Capacity will be limited, and people will be assigned a seat after going through security. Current county public health guidelines limit outdoor events to 67% of a venue’s maximum occupancy, if admission is limited to fully vaccinated people. SoFi Stadium has about 70,000 seats and can be expanded to seat 100,000.

There will be hand-washing and sanitizing stations, and crews will follow robust cleaning protocols put in place by the stadium.

Other measures include temperature checks and on-site rapid testing for crew members, who also underwent regular testing before the concert, according to Global Citizen. Crew members, performers and Global Citizen staff will be restricted from general audience areas to minimize social interactions during the concert, organizers said.

Though the concert will be taped Sunday night, it won’t air until May 8, on ABC, CBS, Fox, YouTube and iHeartMedia broadcast radio stations.

It’s pounded into us that elections have consequences. And many …