A torrential downpour and strong winds brought down power lines, ripped metal carport awnings from an apartment complex and toppled trees on Saturday night. Santa Barbara Fire Department reported the damage via Twitter on Christmas night at around 10.30 p.m.

Tom Fisher, a meteorologist with the National Weather Service in Oxnard, told Noozhawk that there was a report of a “water spout” in the ocean on Saturday night that may have moved onto land. After some residents described the violent winds as a tornado, Santa Barbara County Fire Capt. Daniel Bertucelli told the outlet that the unusual incident was a “weather anomaly.”

The ferocious storm disappeared as quickly as it came, but not before damaging a condo building on the 400 block of Camino del Remedio in Goleta.

Twitter user PupscanLA shared an image of the mangled aluminum carport strewn across the sidewalk.

Despite the extensive damage, no injuries were reported. 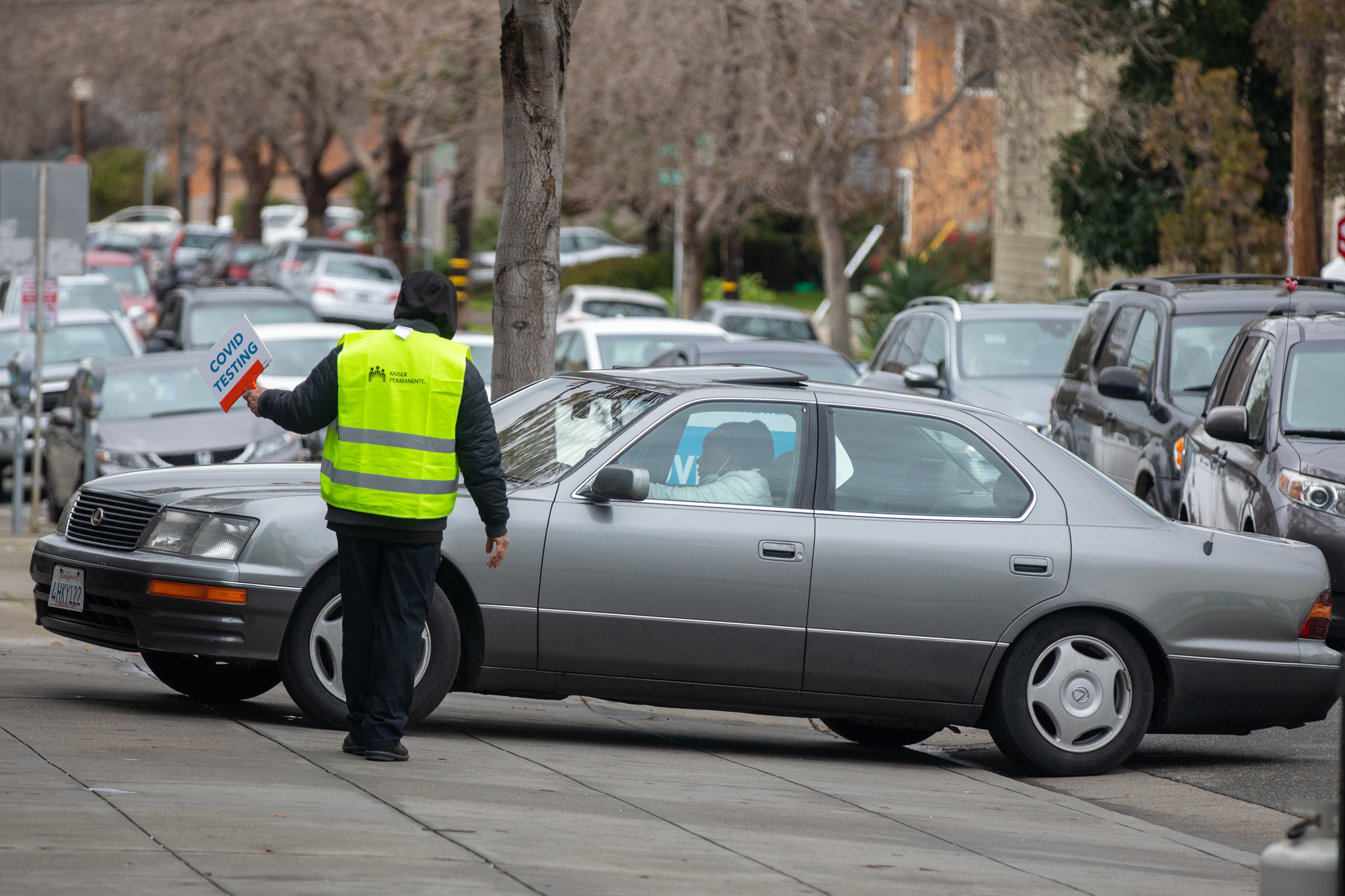 The government website for requesting COVID-19 rapid tests “should be … 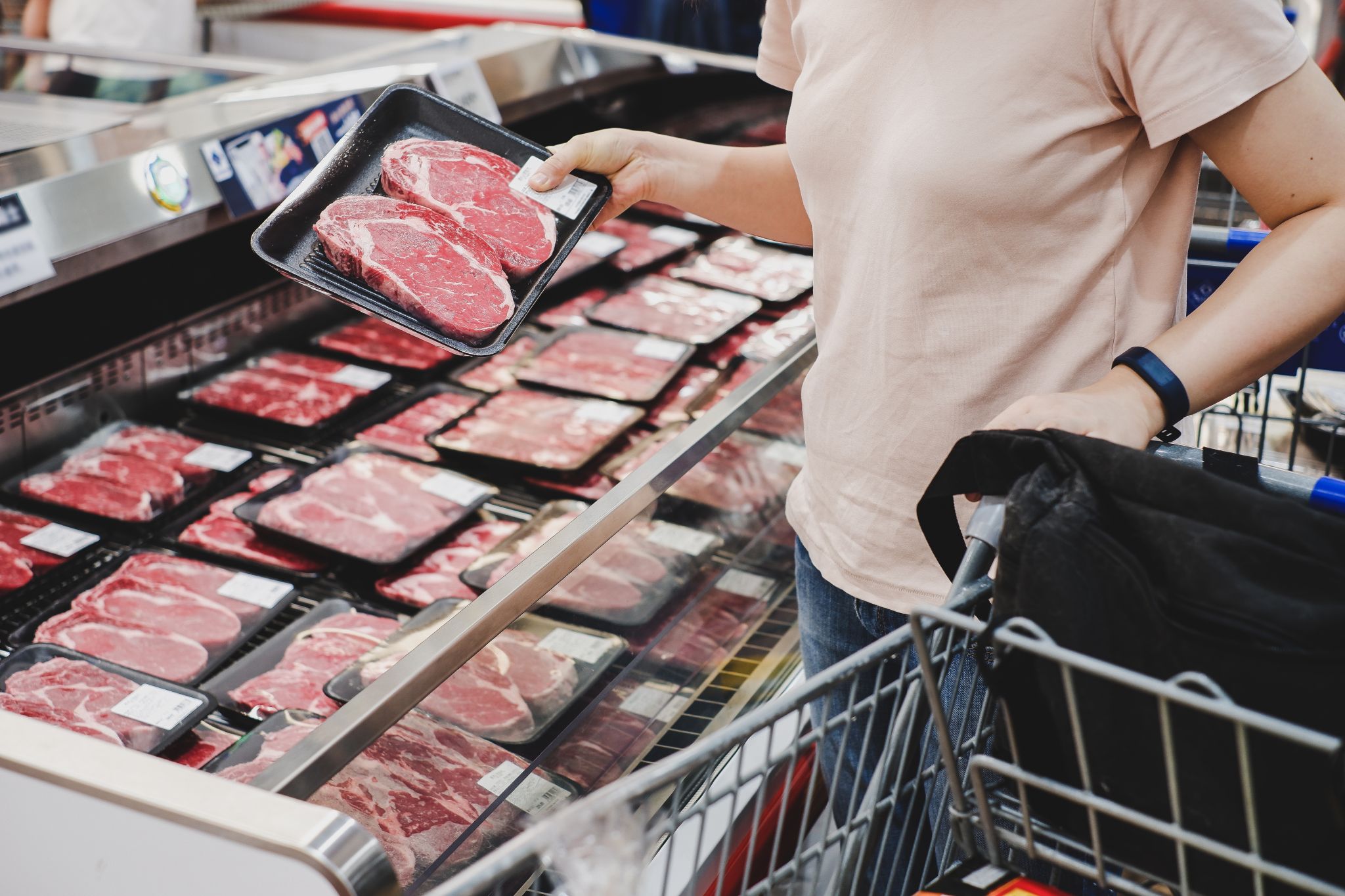