A mountain lion was spotted in a backyard in Pacifica, gorging on a pet chicken, police say.

Pacifica police arrived at a home on Valencia Way on Sunday morning just after 7:30 a.m., according to a police press release, and found an “adult mountain lion approximately 30 yards” behind the home, standing in the backyard, eating the pet chicken after stealing it from the homeowner’s coop.

After the mountain lion had consumed the chicken, police monitored the animal for at least two hours, according to the release. An officer with the California Department of Fish and Wildlife also reportedly arrived to speak with the homeowner. The mountain lion fled the area at about 9:45 a.m., police said.

“The mountain lion did not appear to pose a threat to human life,” said police in the release. Still, neighbors were urged to avoid their backyards and not bring pets near the area.

Mountain lions are a constant in Pacifica and throughout the Bay Area, with at least three other confirmed sightings in Pacifica alone this year. In 2020, a viral video showed a mountain lion cub seemingly keeping an eye on a group of children biking outside in Pacifica. Another mountain lion cub was also believed to have killed three marsupials — two wallaroos and a red kangaroo — at the San Francisco Zoo in 2020. 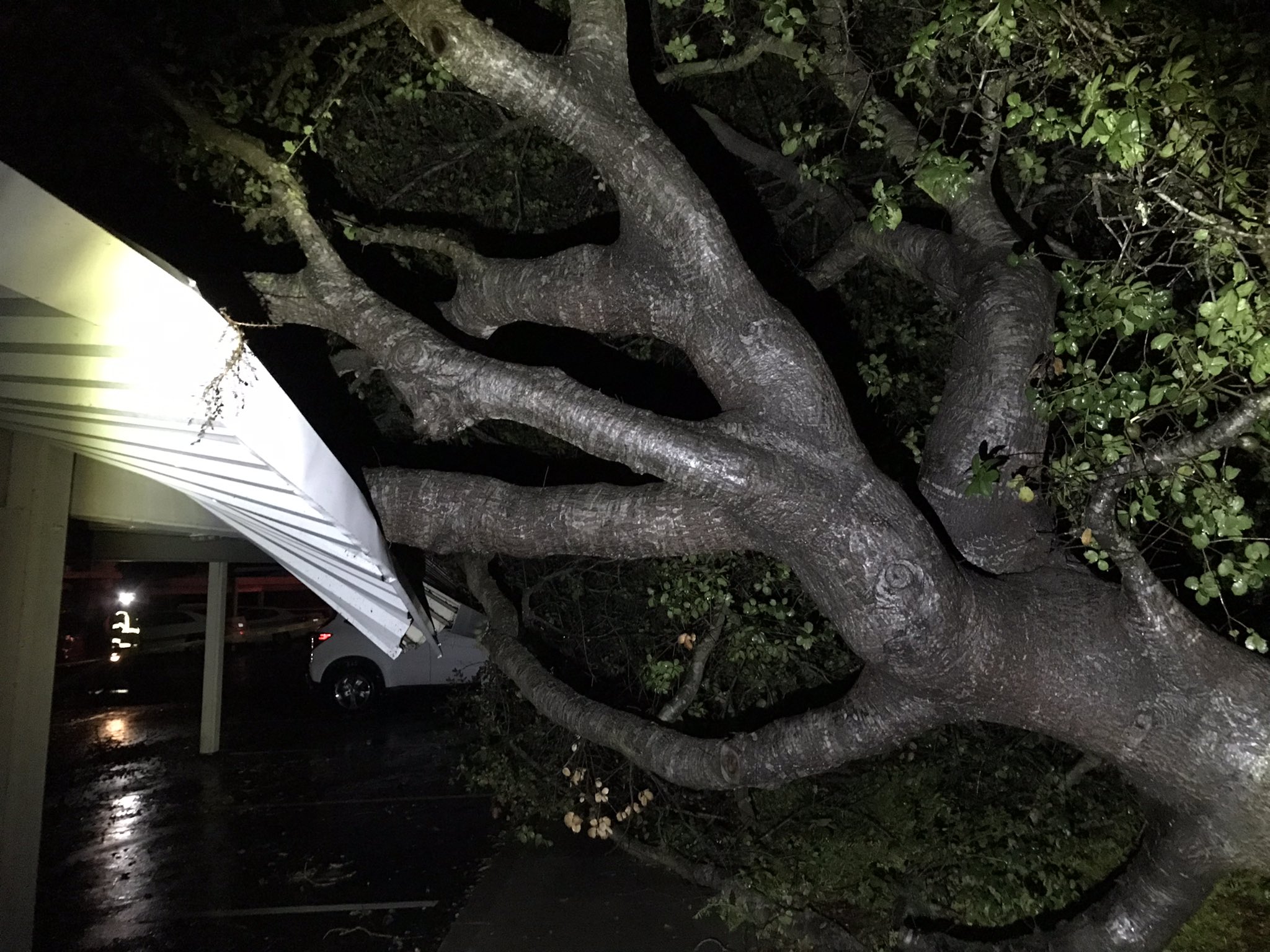 Loading... Elsewhere in the state, an unusual “tornado-like event” briefly … 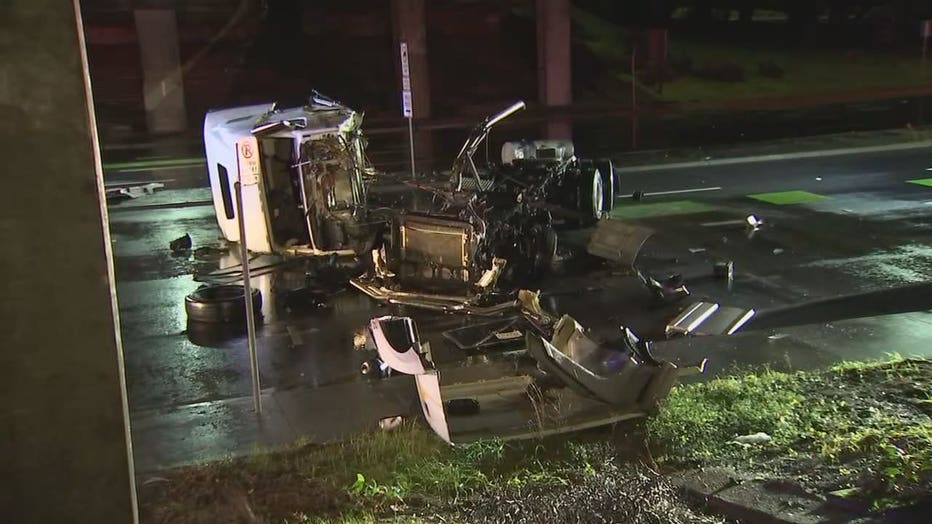