Just days after setting the record for the most back-to-back “Jeopardy!” wins by a woman, the Bay Area’s very own Amy Schneider says she was robbed in Oakland over the weekend.

“Hi all! So, first off: I’m fine,” Schneider tweeted Monday evening. “But I got robbed yesterday, lost my ID, credit cards, and phone. I then couldn’t really sleep last night, and have been dragging myself around all day trying to replace everything.”

The Oakland resident tweeted about the robbery just hours before her 24th consecutive victory was broadcast in the Bay Area on Monday evening. With that victory, she’s earned $897,600 in winnings.

Oakland police confirmed to NBC News that an armed robbery took place on Sunday afternoon, but did not confirm that Schneider was the victim. (Representatives for Oakland police did not immediately respond to a request for comment from SFGATE.)

Schneider’s impressive streak has been hampered by harassment from transphobic people online over the holidays.

But she appears to be unfazed, tweeting a sardonic response to her trolls on New Year’s Eve.

Earlier this year, she told SFGATE that “it was really meaningful at that time to see trans people succeeding” at “Jeopardy!” before her.

“What’s great is feeling like I’m now providing that same service for other trans people out there,” she said in November. 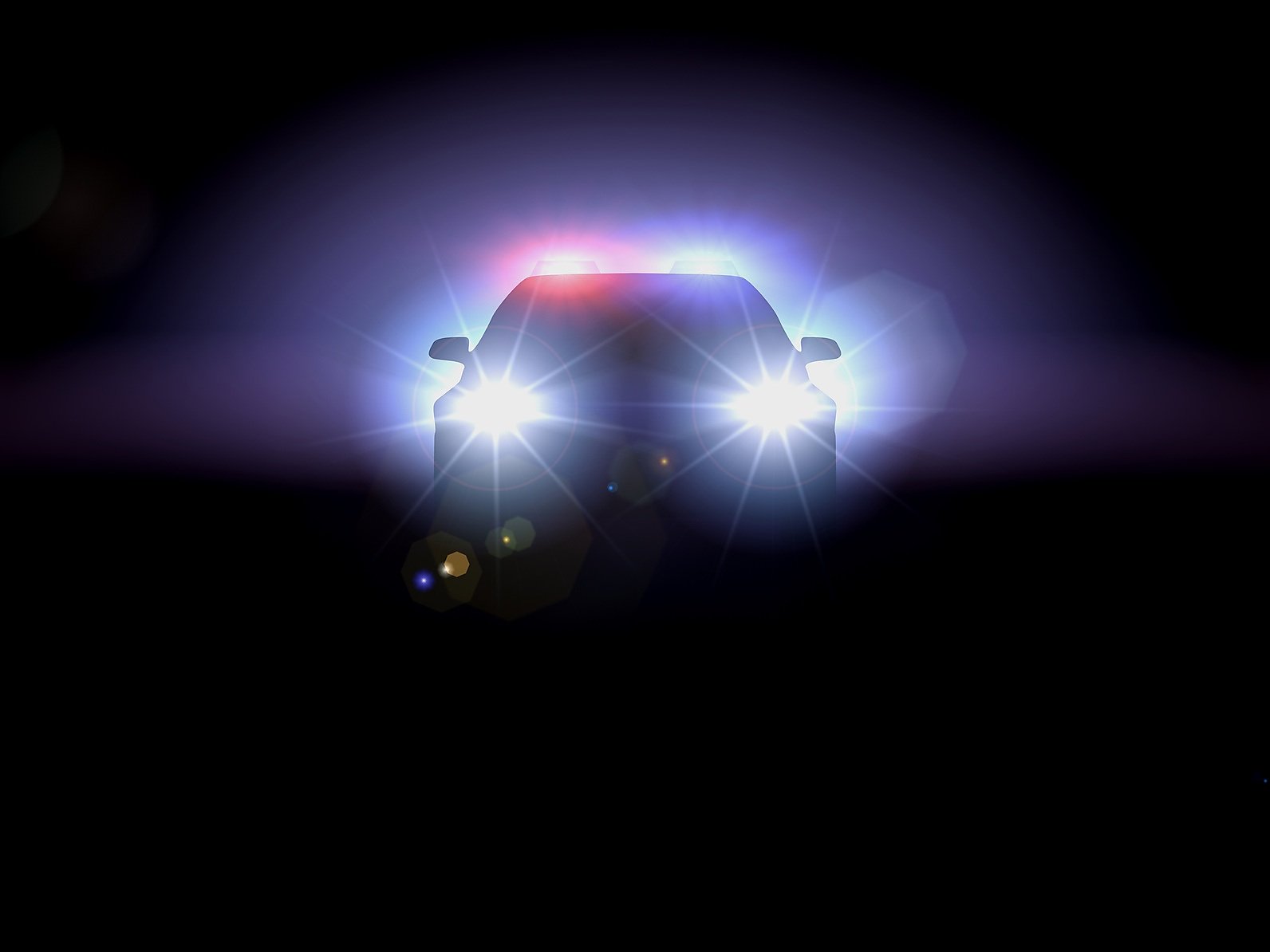 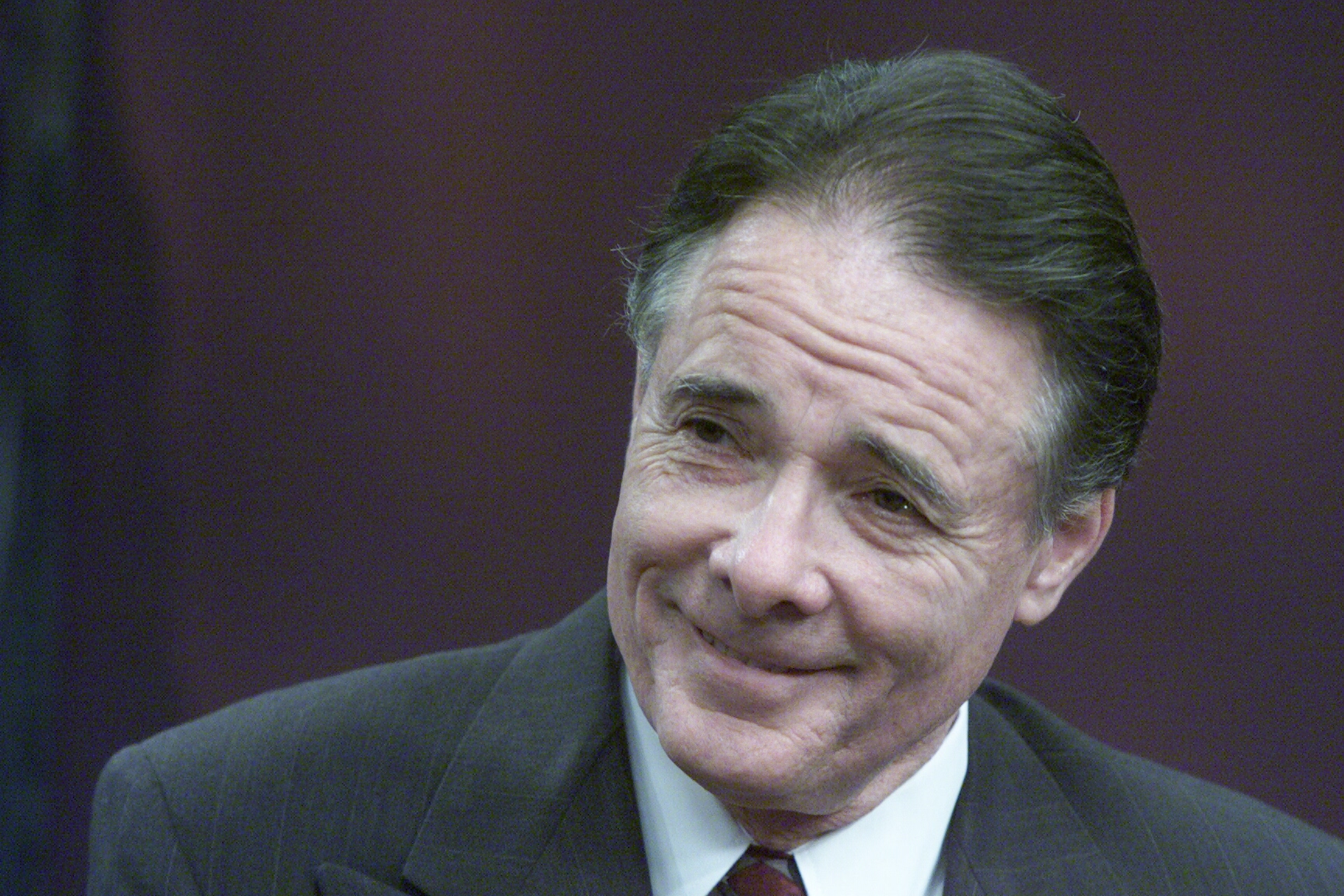