Home
Local
Reading names of 9/11 victims is a history lesson for L.A. youths 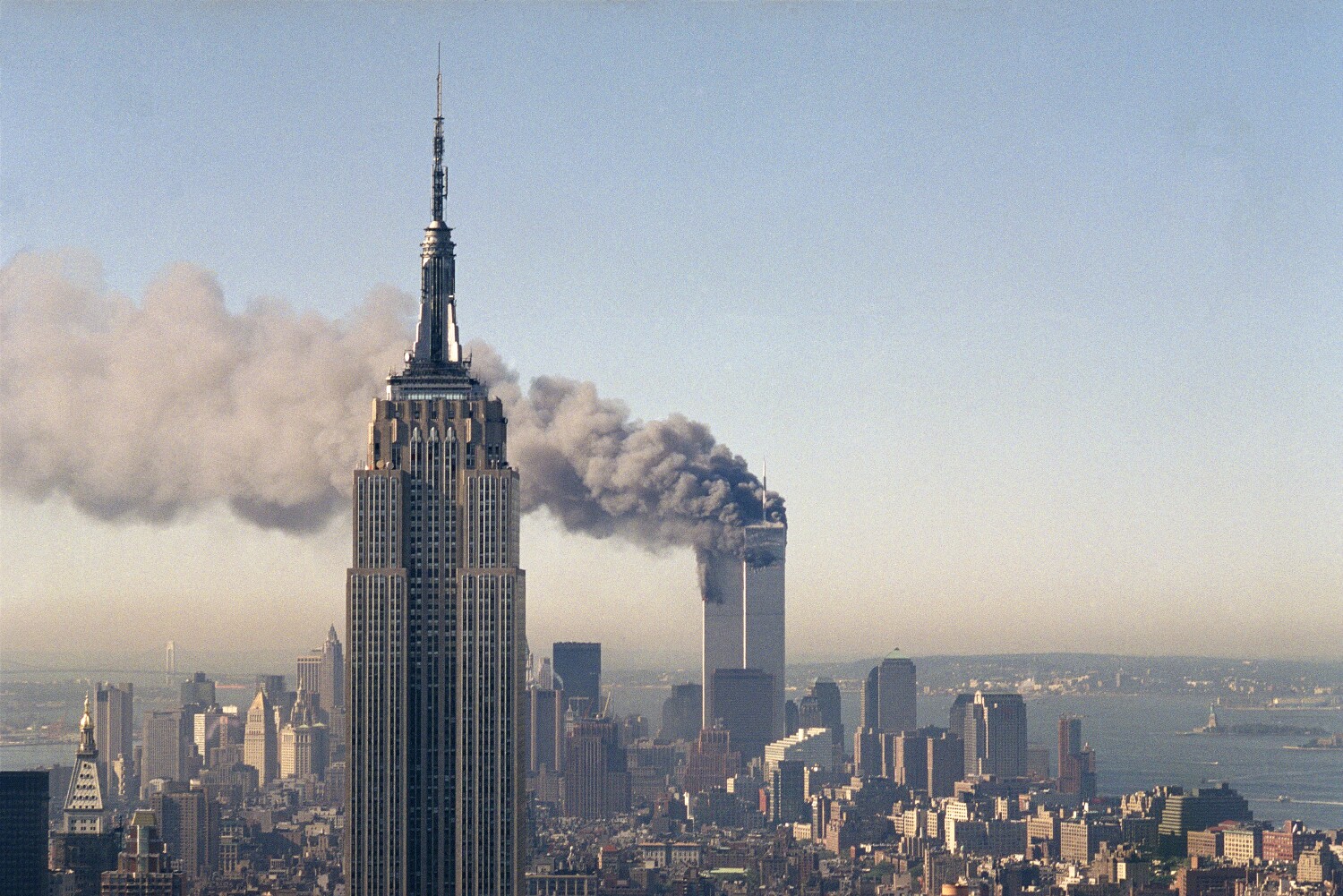 Standing in front of Los Angeles City Hall on Saturday, 16-year-old Edan Saedi read the names of more than a dozen people who were killed on Sept. 11, 2001, as part of an event aimed at teaching young people about the significance of the day.

Reading the names felt heavy on his heart, Edan said. “Those were people, who had stories, who had lives.”

Like his peers, Edan was not alive when the attacks happened. He first learned about them in elementary school by reading a book of historical fiction that described the story of a firefighter.

“I wasn’t born when 9/11 occurred, but I feel like it’s one of those events we need to pass on to generations,” he said. “For me to be able to come here and say as a society we don’t support hate, we don’t support terrorism, that was the main reason to come today.”

The event was organized by L.A. City Councilman Paul Koretz, the city’s Civil and Human Rights and Equity Department and the nonprofit Parents, Educators/Teachers & Students in Action. It was part of a national event organized by Global Youth Justice, which distributed flags with 50 names of 9/11 victims to groups across the country so that they could be read aloud.

In advance of the anniversary, PESA created a presentation for teachers to share with their students about the history of Sept. 11 and distributed it to local schools.

“The whole idea was to give youth an understanding of what Sept. 11 was,” said Seymour I. Amster, the group’s executive director. “It’s one thing to say we are never forgetting but it’s important to understand the complete history of Sept. 11.”

Koretz, who was a state assemblyman when the attacks occurred, said watching Edan and other young people read the victims’ names gave him pause.

“To think of these 20 years that seem to have passed in the blink of an eye,” he said. “And now we have a generation that didn’t experience it and have to be told.”

His hope, he said, was that the event at City Hall would help teach that next generation about “dialogue and diversity and the importance of being tolerant of everyone … which is exactly the opposite of 9/11.” 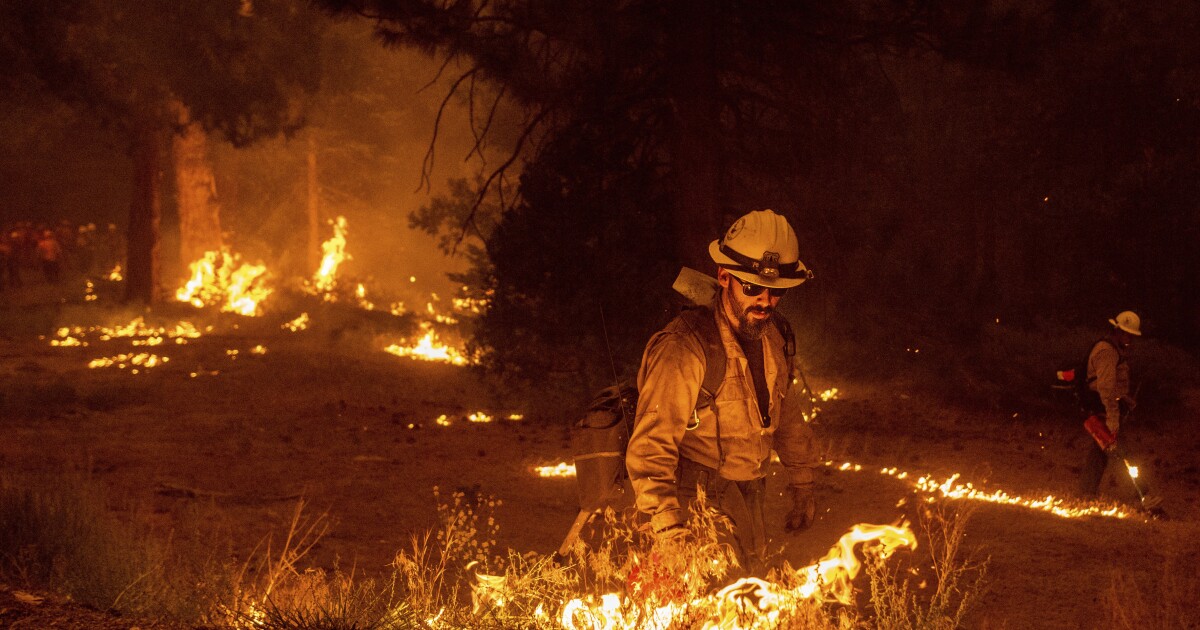 STRAWBERRY, Calif.  —  With a favorable turn in weather conditions, … 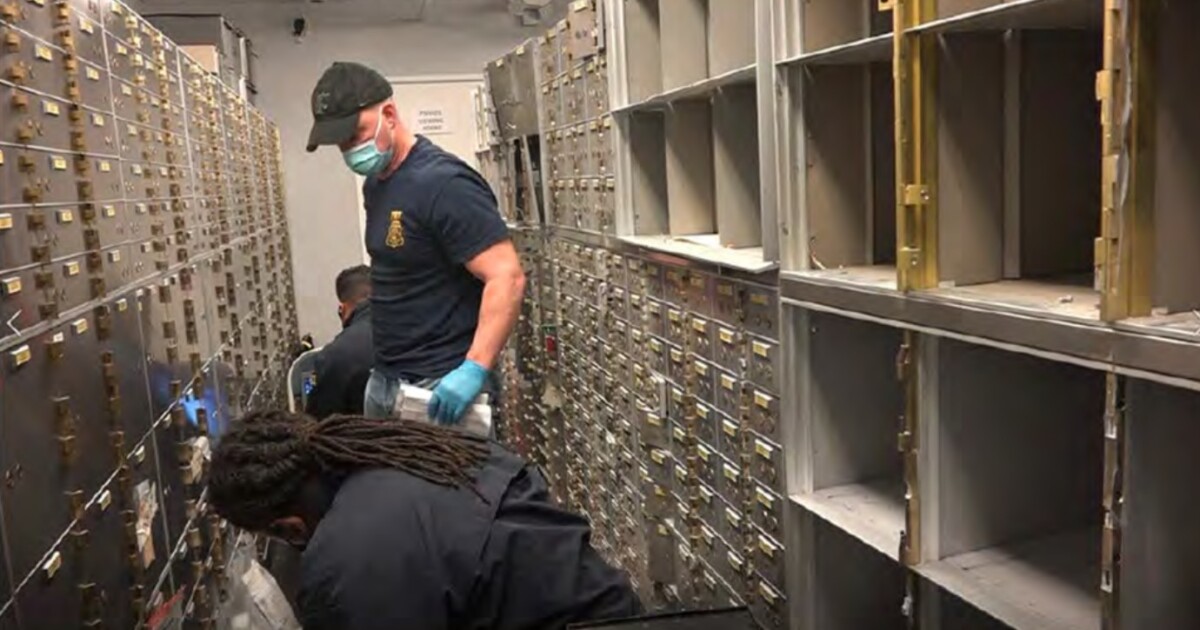 After the FBI seized Joseph Ruiz’s life savings during a …