WALTHAM (CBS) – “The meat is above and beyond all right?” Fadia Chamoun of Lexington lamented as she packed her trunk full of groceries. “It has gone sky high. Everything has gone sky high and it’s extremely sad.”

If it feels like lately everything is more expensive, that’s because it is.

“The government [just] released that prices over the past 12 months have increased 5.4% and that marks the fifth month in a row of over 5% price increases,” Boston University Questrom School of Business professor Jay Zagorsky explained. “That means that roughly every 14 or 15 years, all prices double. Everything is twice as expensive if this keeps up.”

The price increases have hit certain industries particularly hard over the last year. Used car prices are up about 24 percent. The cost of meat has gone up 12 percent in 12 months. Home heating oil is up an estimated 43 percent. Another area on the top of many commuters’ minds: gas prices, which have risen by more than $1 a gallon.

Experts credit the price increases to residual effects of the pandemic: labor and supply shortages. In essence, manufacturing is trying to catch up to skyrocketing demand, which leads to skyrocketing prices.

So, what can be done to lower the cost of living while we wait for supply to catch up? “The Federal Reserve might have to start raising interest rates,” Zagorsky explained. “Raising interest rates will reduce inflationary pressures, but it also means the party’s over…there’s just not going to be many people bidding on homes once interest rates go up.”

“There’s sort of a balance here,” he explained. “The balance is that the government has some control over inflation, but there are no easy choices.” 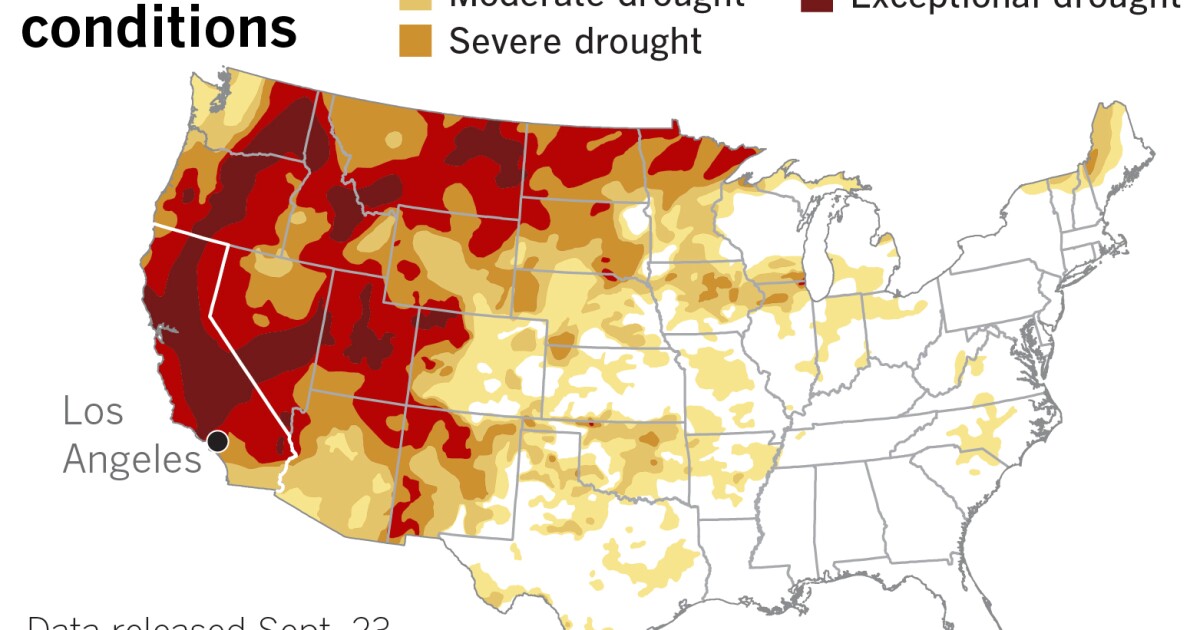