SAN FRANCISCO (KPIX 5) — Among a series of executive orders issued by President Joe Biden on the first day of his term were actions reversing immigration policies of his predecessor.

The Biden administration has plans to tackle one of the thorniest issues in American politics, an effort that’s already garnered praise and criticism.

One of his executive orders Wednesday called on Congress to grant permanent status and a path to citizenship to nearly one million undocumented DREAMers. A second ended President Trump’s so-called “Muslim travel ban” which restricted immigration from a group of predominantly Muslim countries.

Another order set arrest priorities and repealed Trump’s changes to Immigration and Customs Enforcement (ICE) that allowed stricter enforcement. The Mexico border wall construction was halted through another executive order, which ended a national emergency declaration cited by the Trump administration to divert money to the building of the wall.

“I came to this country when I was three years old and my sister was one years old,” said Flor Martinez, a so-called “Dreamer” who hopes someday to become a U.S. citizen. DREAMers are immigrant youth who qualify for the Development, Relief, and Education for Alien Minors (DREAM) Act.

“We need help. And we have hope for this new administration to do their part and be the change that we’re looking for,” said Martinez.

President Biden has a immigration reform plan ready to present to Congress. The new administration would like recipients of  Deferred Action for Childhood Arrivals (DACA) to be able to immediately apply for permanent legal residency. Adult immigrants can apply for DACA if they were brought to the United States by their parents when they were young children.

Other undocumented immigrants could apply for temporary legal status for a five-year period. Three years after that, the president’s plan would offer them a path to citizenship.

“We are contributing to the economy. So, I think it’s time for us to have a green card. And we don’t want to wait five years of eight years. We want a green card immediately,” said Gabriel Manrique, who was brought to the United States by his parents as a child in 1990.

Manrique did not qualify for the DACA program. His citizenship status has stymied his potential career as an educator. Manrique has an undergraduate and a master’s degree but has struggled to find work in the education field.

“I think we should all be working to find ways to bring people out of the shadows,” said Johnny Khamis, a former San Jose City Councilman who left the Republican party over the issue of immigration.

Khamis hopes the Biden administration succeeds when so many before it have failed.

“I’d rather see people come here legally,” Khamis said. “But the path to citizenship has become so difficult to traverse that a lot of people are finding it easier to come here illegally.” 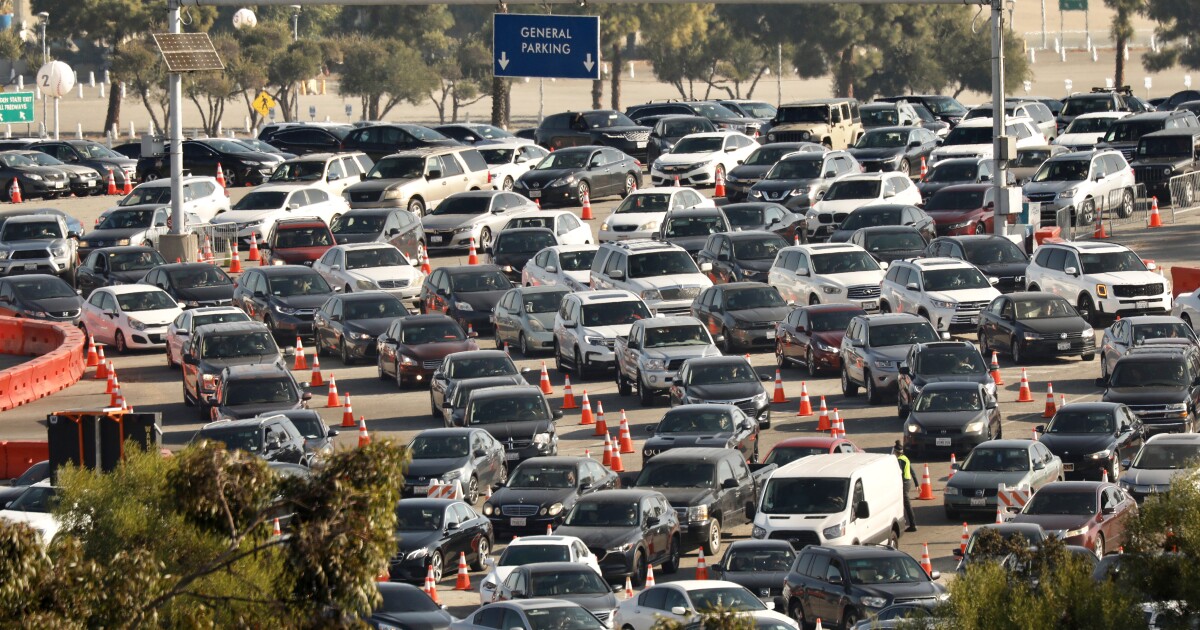 More sunshine returns today before a cold and windy Inauguration …