BOSTON (CBS) — Life is still weird across America, but the NFL continues to chug along on schedule. And next up on the NFL agenda: Franchise Tag Season.

As of Tuesday, NFL teams are now able to apply the franchise tag on players who are due to become free agents when the league year begins in March. The window to apply that tag runs through March 9.

Obviously, teams don’t always use the franchise tag, and the Patriots in recent history have generally stayed away from utilizing the option whenever possible. However, the team used the tag last year, opting to retain guard Joe Thuney for the steep price of $14.781 million in 2020.

So, as is generally the case with anything involving Bill Belichick and the Patriots, absolutely nothing can be predicted, and thus, nothing can be ruled out.

And if the team is to utilize the franchise tag this year, there are a number of potential candidates.

It may not make sense to list the unlikeliest candidate first in the list of possible candidates, but nevertheless, Thuney got the tag last year and thus could potentially be looking at another year on the tag.

If the Patriots were to double dip on the Thuney tag, he’d be making 120 percent of last year’s salary, so don’t expect the Patriots to go that crazy with regard to keeping their interior ironman.

If the Patriots weren’t sure about what to do with Thuney last year, they may be in the same boat with the man to Thuney’s right this year. Andrews returned in 2020 after missing the entire 2019 season due to health issues. He was very much his usual self despite that long time off, but he also missed four games.

Andrews provides a perfect Patriots story, going from undrafted lineman to two-time Super Bowl champion and four-time team captain. The 28-year-old is certainly due to finally make money with the big boys, but that may begin with the franchise tag as the first step.

With all of the focus on the quarterback situation, the impending free agency of James White is certainly flying under the radar in New England.

An $11 million price tag for one running back in a backfield where a steady rotation is always the norm doesn’t seem like it would be palatable for Belichick. But given White’s importance to the offense over the past six years, the team could value him enough to use the tag as the starting point for an extension.

The 29-year-old White missed a couple of games and had his numbers drop in 2020, as he dealt with a family tragedy early in the season. The locker room leader and two-time captain is valuable to the team on and off the field, and with some teams sure to be interested in his services (Tampa Bay, anybody?), he remains an outside candidate to get the tag.

Ha ha, just kidding. But remember after three weeks, when we all carefully considered what the Newton extension should look like? One supposes that is why NFL executives tend to show a bit more patience in letting things play out before throwing big dollars at QBs.

It’s also a stark reminder of how steep the journey is for Newton to get back into the class of big-money quarterbacks. He thought last year was a struggle, after getting released by Carolina and signing in the summer with the Patriots, and it was. This year — whether it’s with the Patriots or anyone else — figures to be just as critical a challenge as he looks to fully embark on a second act of his career, as both a runner and a passer.

These two are grouped together here because it feels safe to say that Belichick won’t be throwing bags of cash full of $14 million at either of his top defensive tackles. Finding production and low-cost value on the interior of the defensive line is a specialty of Belichick’s, so paying either Butler or Guy as if they’re Aaron Donald Lite is likely not in the cards.

Yet with a lack of depth at the position a year ago, if the Patriots find themselves in a bad position with either player in contract negotiations, having the tag in the back pocket could come in handy in terms of buying time to secure a longer-term agreement. 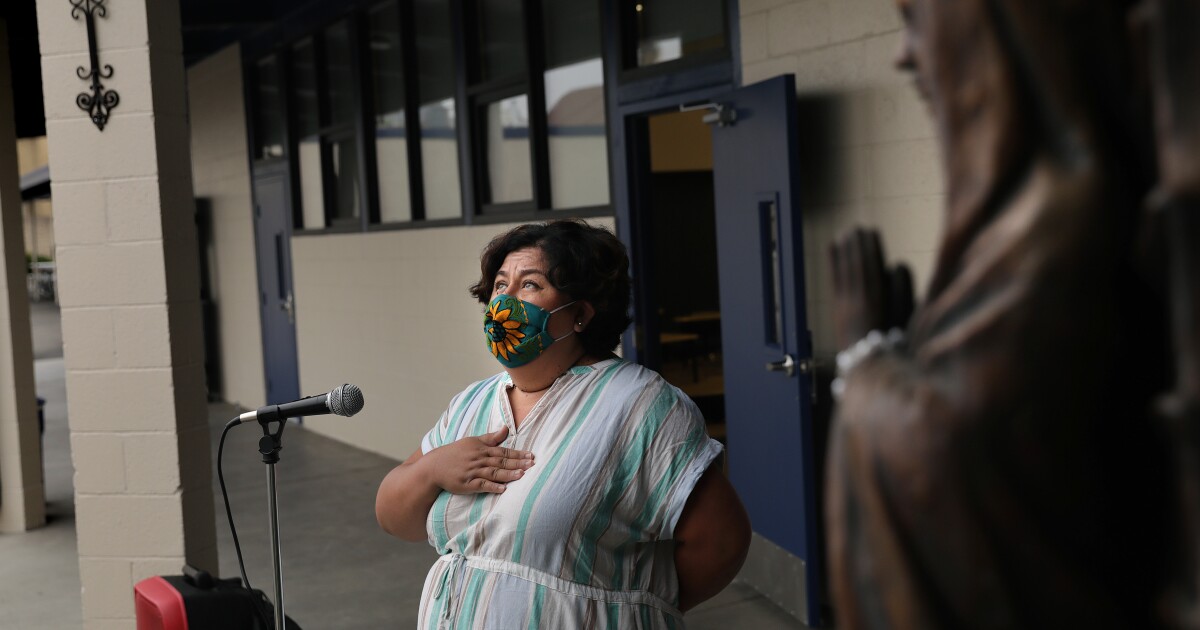 It’s been a year of deep losses at St. Joseph …

New York state’s parks commissioner is trying to figure out …