SAN FRANCISCO (CBS SF) — More than a year and half after petitioners kicked off the recall effort of Gov. Gavin Newsom, there are just two days to go before the vote is counted. Over a third of ballots across the state have already been returned.

As for polling, there’s been an obvious shift over the last several weeks.

The latest poll released by the LA Times and IGS UC Berkeley poll, shows more than 60 percent of likely voters oppose the recall, compared to nearly 39 percent in support.

That’s a much larger differential than just weeks ago.

“From decades of research, the closer you get to an election, the more reliable the polls,” said Lauren Wright of the Princeton School of Public and International Affairs.

The shift in polling favoring Newsom can be partly tied to a clearer picture of the leading GOP candidate.

“Part of the reason Democrats and left-leaning independents have come back to supporting Gavin Newsom is they see the alternative as someone in Larry Elder who would take the state in a very different direction, especially around the pandemic,” said UC San Diego political science professor Thad Kousser.

Another reason could be the injection of highly polarizing national issues like reproductive rights and the new Texas abortion law.

“The extent to which democrats are fundraising and raising energy over these types of things, and they can attach it to Larry Elder, for instance, Newsom can use that energy even if it’s not California specific energy,” said Wright.

“Right now it would take a major shift, almost a reversal of the trends we’ve seen so far in polls and return ballots for the recall and Larry Elder to pull off an upset,” said Kousser.

Political Data Inc., says a 1.3 million buffer going into election day would be “more than enough” for Newsom, even with a strong turnout of Republicans on election day. 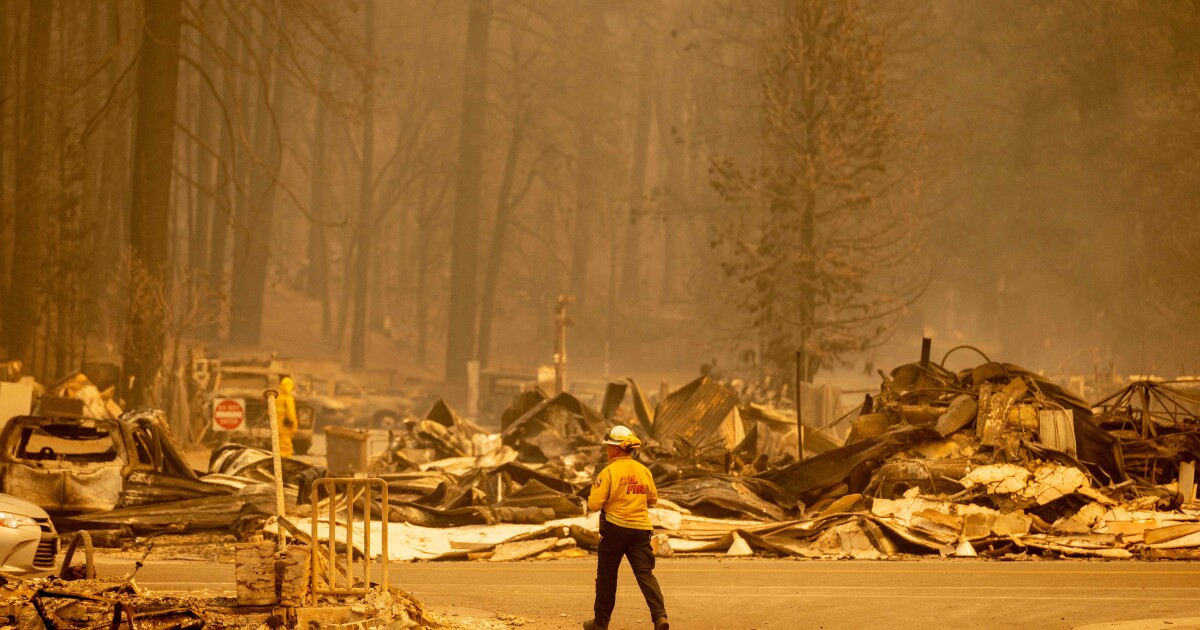 GREENVILLE, Calif. —  Curtis Machlan alternated between past and present tense … CASTRO VALLEY (CBS SF) — Authorities are searching for a …