Home health aides who refuse to get a COVID-19 vaccination are barred from working in New York as of Friday under a new state mandate that one industry group warned could lead to thousands of caregivers losing their jobs.

Data on how many of the state’s more than 210,000 home health aides had been vaccinated ahead of the deadline wasn’t immediately available from the state, but there are fears that many still hadn’t gotten their required first shot.

Joe Pecora, vice president of the Home Healthcare Workers of America, recently estimated that nearly 70% of the group’s 32,000 members had received the COVID-19 shot.

It was unclear early Friday whether home health agencies were having to suspend or lay off large numbers of workers. Hospitals across the state did have to lay off staffers who refused the shots, but a last-minute rush of reluctant workers to get vaccinated prevented large-scale staff shortages.

Some feared thousands of patients who need at-home services would be left without care because of non-compliance. According to the Visiting Nurses Service of Suffolk, at least six of its employees have said they won’t get vaccinated as required by the state. The mandate isn’t the only thing pushing some health care workers to get inoculated, CEO Linda Taylor said.

“We’ve seen the reaction of families that they don’t want us to come in if we’re not vaccinated,” said Taylor, whose agency cares for about 3,000 patients. “They knew that come today, they would not be employed here if they could not be vaccinated.”

A recent industry survey found that as many as 12,000 workers could decline the vaccine, and that will leave vulnerable people without any help, the Home Care Association of New York State said.

About 250,000 home health aides across the state of New York are required to get the COVID-19 vaccine by Friday. NBC New York’s Checkey Beckford reports.

Hospitals and nursing homes across the state faced the same threat of understaffing last week when the vaccine mandate went into effect for them. However, a small number of employees were suspended or fired for not having gotten the shot and hospitals largely appeared to avoid dire staffing shortages so far.

Kenneth E. Raske, president of The Greater New York Hospital Association, which represents 140 hospitals and health systems around New York, said a “substantial influx” of workers received a shot the day of the deadline.

Statewide, about 92% of hospital and nursing home staff had received at least one dose of the vaccine as of last week, according to figures from Hochul’s office. The number of home health aides who have gotten the shot is not clear.

New York’s vaccine mandate for health care workers doesn’t include a religious exemption, but because of legal challenges, courts have temporarily barred employers from enforcing the mandate against people with a sincerely held religious belief against vaccination.

The state’s mandate is set to expand again on Nov. 1 to cover workers who work in state-run facilities offering health care to individuals living with developmental disabilities or mental health needs.

Court challenges aimed at overturning the mandates have, so far, failed, but a federal judge has temporarily allowed health care workers to request a religious exemption from vaccination while the legal fights play out. 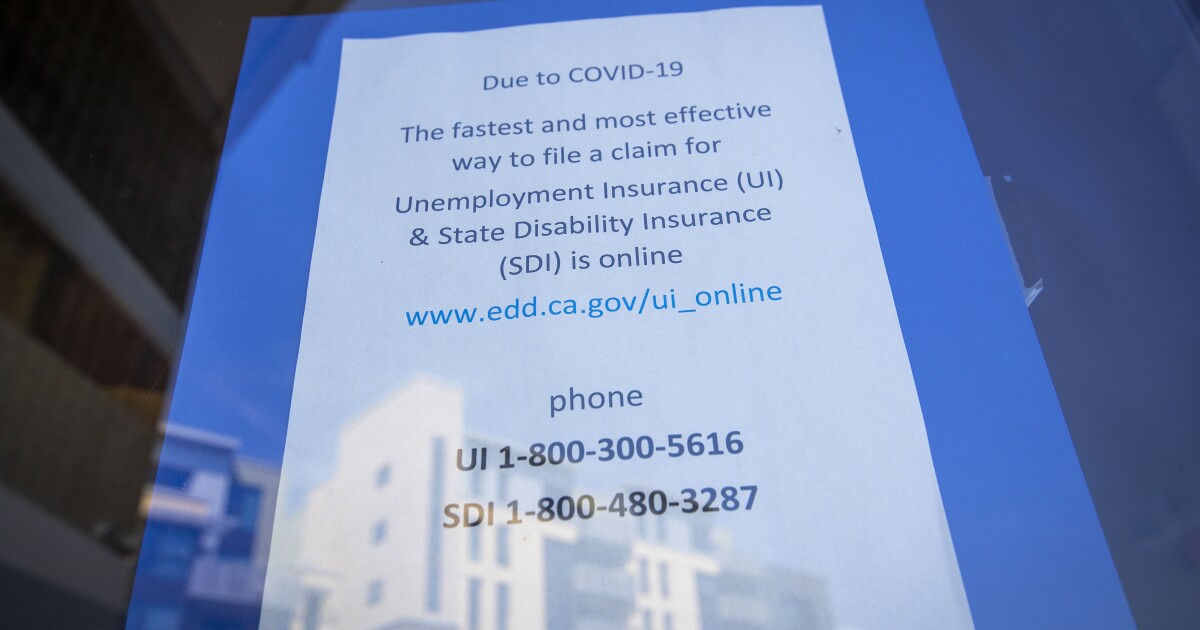 A former California government employee who once served time in …