ANTIOCH (CBS SF) — An intense search was underway early Monday for a missing mother and the 4-year-old son of the suspect in the weekend drive-by shooting of two Antioch first responders and the murder of a man found dead inside a Discovery Bay home.

The Contra Contra Sheriff’s Department said it was very concerned about the safety of Darryon Williams’ four-year-old son and the mother of the child, 31-year-old Kimberly Meeks of Discovery Bay. They were missing as of Monday morning.

Authorities asked the public to be on the lookout for the vehicle they may be traveling in — a dark colored Audi SUV with California license plate – 8UKN742. Meeks has connections in the Stockton area.

Meanwhile, Williams was in custody on a homicide charge and 10 counts of attempted murder stemming from the Saturday night drive-by shooting and the murder of 64-year-old Michael Iliff of Discovery Bay. He was being held on $11 million bail.

He was taken into custody after a police pursuit that traversed two counties and ended moments after the his vehicle collided with a parked vehicle late Saturday night. A CHP spokesperson said his vehicle reached speeds in excess of 100 miles per hour during the chase.

The incident began shortly before 9 p.m., when Contra Costa firefighters and an ambulance from American Medical Response responded to a call for someone requiring medical attention in a parking lot in the 1900 block of Auto Center Drive.

Employees of a Panda Express made the 911 call after a man walked into the restaurant, complaining of stomach pain.

“The ambulance came, the firefighters were already here, they were getting him settled in a way,” said Maura, who works at the restaurant. “Then you just hear gunshots and then one of the paramedics fell … We just ran inside because none of us wanted to get hurt…There were about six shots.”

“It was continuous shooting,” a bystander told KPIX. “Bam, bam, bam — like that. I felt nervous because you hear shots but you couldn’t tell where they were coming from… I just saw all the police coming. It was terrible.”

The bullets struck the side of a police car and the hood of an ambulance.

“It’s always in the back of our minds … things can always happen at any scene. I believe this is our first incident where a firefighter has actually been struck by a bullet,” said ConFire prevention captain Joe Ottolini.

The SUV fled the scene westbound on Highway 4 toward Pittsburg, police said, pursued by Antioch officers on a chase that went through Contra Costa and Alameda counties and finally to Richmond, when the suspect’s SUV collided with a parked car.

Police said the suspect then attempted to flee on foot but was quickly taken into custody by Richmond Police and CHP officers. A firearm was also found at the scene.

Later that evening, Antioch officers requested that the Contra Costa County Sheriff’s Office conduct a welfare check at a residence in the 2100 block of Newport Court in Discovery Bay.

There, deputies discovered Iliff’s bullet-ridden body. Investigators identified Williams as the suspect in the homicide.

“We are grateful for the public outpouring of support for our wounded firefighter and AMR paramedic and for the work of law enforcement across the Bay Area to bring the perpetrator or perpetrators to justice.”

An additional 300,000 Virginians need to visit an agency where … 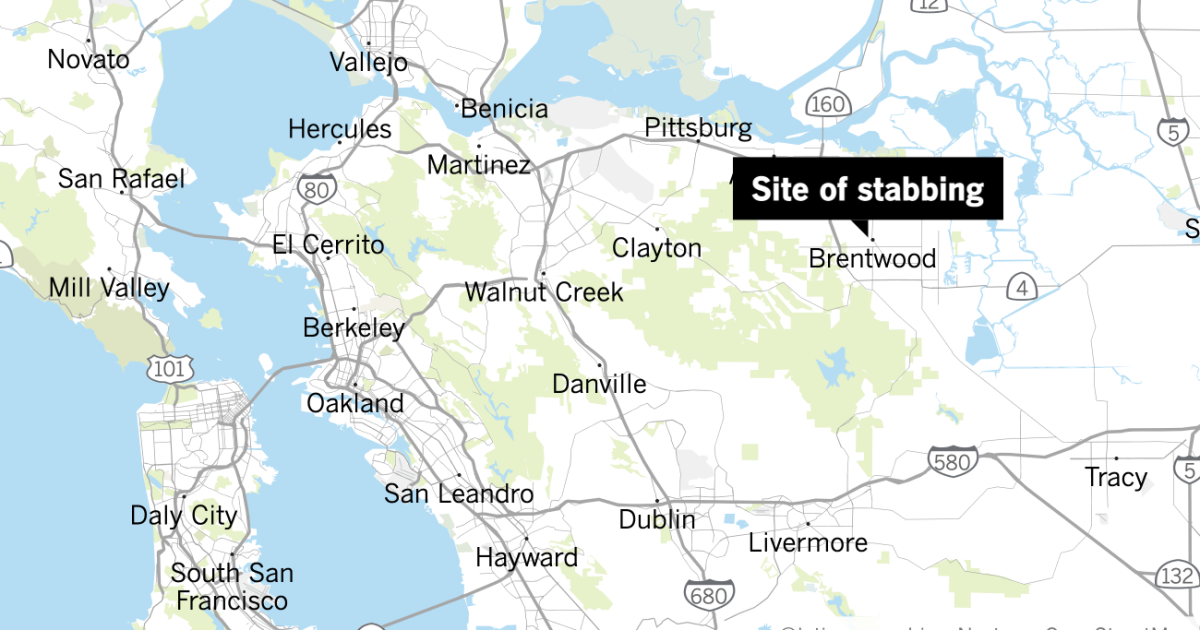 A Bay Area boy has been arrested in connection with …