BOSTON (CBS) – What jumped out at your faithful moderator during Wednesday night’s first Boston mayoral debate here on WBZ and CBSN Boston?

For starters, the self-discipline of both candidates.

READ MORE: ‘Everything Has Gone Sky High’: Prices Continue To Rise Due To Pandemic

Annissa Essaibi George had plenty of reason to go on offense after a poll showing her way behind, and she did get her shots in at Michelle Wu over a range of issues, including her charge that Wu doesn’t get out and mix with the people enough. She delivered a strong performance, often looking into the camera to make her points with passion and conviction and pressing Wu on controversial topics like rent control and “defunding the police.”

But she wound up agreeing with Wu more often than not and clearly felt it wasn’t to her benefit to get too aggressive. It was her first extended appearance before the voters (unless you count her hyper preliminary night victory speech, which came way past bedtime for most voters), and going too negative is a risky move when you’re trying to make a good first impression on undecided voters.

As the clear frontrunner, Michelle Wu’s mandate was to hold her ground, make her points, keep her cool, and give Essaibi George the stiff arm when she tried to get frisky. I thought she succeeded on all those counts.

She was her usual wonky self at times but also mixed in compelling details about her personal story of caring for a mentally ill mother and raising a younger sister. If she seemed less colorful than Essaibi George, she made up for it by demonstrating composure and competence. Perhaps Essaibi George will get tougher in the debates to follow, but she now knows that Wu has every bit as much discipline as she does, if not more. Wu never took the bait when Essaibi George cast her line, waving it off as “scare tactics” and sticking to her standard stump speeches with some details of her life story sprinkled in. She can be frustratingly vague at times about just how some of her promises will be achieved, but Essaibi George was also short on details at times.

So, who won the night?

Wu beat Essaibi George by 10,000 votes in the preliminary, and by all measures has a solid lead in this race with three weeks to go. I’d call the debate a draw, but in that broader context it’s a win for Wu, an event that seems unlikely to cause a dramatic change in the race.

Hurricane Ida may have caused $30 billion or more in … 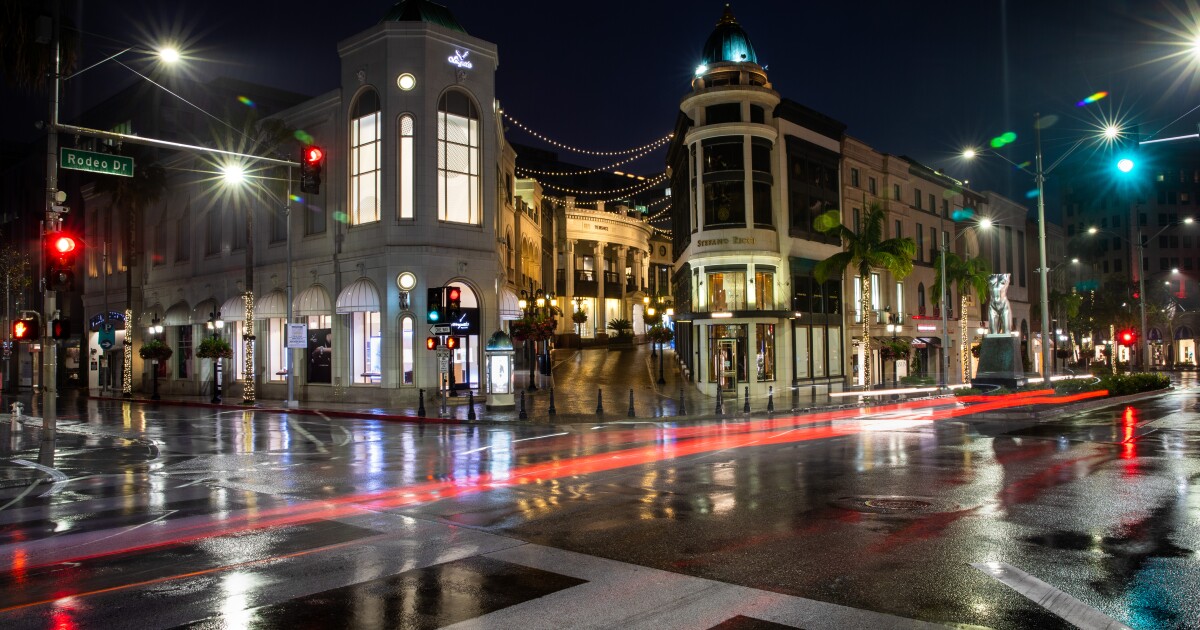