(CBS Local)– The John F. Kennedy Center for the Performing Arts announced the selection of five honorees who will receive the 44th Kennedy Center Honors for lifetime artistic achievements.

The recipients to be honored at the annual national celebration of the arts in Washington, D.C. are: operatic bass-baritone Justino Díaz; Motown founder, songwriter, producer and director Berry Gordy; “Saturday Night Live” creator Lorne Michaels; legendary stage and screen icon Bette Midler; and singer-songwriter Joni Mitchell. These artists will receive tributes during The 44th Annual Kennedy Center Honors, to be broadcast during the 2021-2022 television season on the CBS Television Network, and available to stream live and on demand on Paramount+. CBS has broadcast the special each year since its debut 44 years ago.

“The Kennedy Center Honors celebrates luminaries whose art and creativity have enriched us beyond measure,” stated Kennedy Center Chairman David M. Rubenstein. “With his distinguished, deeply resonant voice and storied operatic career, Justino Díaz stood on the stages of the world’s great opera houses and today stands as one of the greatest bass-baritones of our time; visionary music producer and songwriter Berry Gordy brought the quintessential soulfulness of Detroit into every home in America , elevating the Motown sound to become a national treasure; Lorne Michaels created the most enduring ‘must-see television’ with ‘Saturday Night Live,’ a show that is both mirror and muse for life in America; an artistic tour de force and America’s Divine Miss M, Bette Midler has enjoyed an unrivaled and prolific career, entertaining millions with her wondrous voice and trademark comedic wit; and songstress Joni Mitchell, blends raw, deeply personal lyrics with her stunningly ethereal voice in 19 albums, becoming one of the most influential singer-songwriters and cultural figures in 20th-century popular music.”

“This year’s Honorees represent the unifying power of the Arts and surely remind us of that which binds us together as human beings. These artists are equal parts genius, inspiration, and entertainment,” said Kennedy Center President Deborah F. Rutter. “After the challenges and heartbreak of the last many months, and as we celebrate 50 years of the Kennedy Center, I dare add that we are prepared to throw ‘the party to end all parties’ in D.C. on Dec. 5th, feting these extraordinary people and welcoming audiences back to our campus. We look forward to shaping an even more exciting Honors program and broadcast with CBS and the producers based on the success and newfound innovations of our 43rd Honors earlier this year.”

In a star-studded celebration on the Kennedy Center Opera House stage on Dec. 5, the honorees will be saluted by today’s leading performers from New York, Hollywood, and the arts capitals of the world. Seated once again in the Box Tier of the iconic Kennedy Center Opera House, the Honorees will accept the recognition and gratitude of their peers through performances and tributes.

READ MORE: PHOTO: 4 Pounds Of Cocaine Made To Look Like Cake Seized In Maine

ABOUT THE KENNEDY CENTER HONORS

The Honors recipients are recognized for their contributions to American culture through the performing arts—whether in music, dance, theater, opera, motion pictures, or television—and are confirmed by the Executive Committee of the Center’s Board of Trustees. The primary criterion in the selection process is excellence. The Honors are not designated by art form or category of artistic achievement; the selection process, over the years, has produced balance among the various arts and artistic disciplines.

The Honoree selection process includes solicitation of recommendations from the Kennedy Center Board of Trustees, the artistic community, and the general public. This year’s selected Honorees were chosen based on the recommendation of the Center’s Special Honors Advisory Committee, which is chaired by David Bohnett and includes David M. Rubenstein, Deborah F. Rutter, Michael Lombardo, Cappy McGarr, and Shonda Rhimes, along with past Honors recipients and distinguished artists Julie Andrews, Gloria Estefan, Herbie Hancock, Judith Jamison, and John Williams. These individuals play a critical role in the evaluation and selection process, and the Kennedy Center is indebted to them for their involvement. 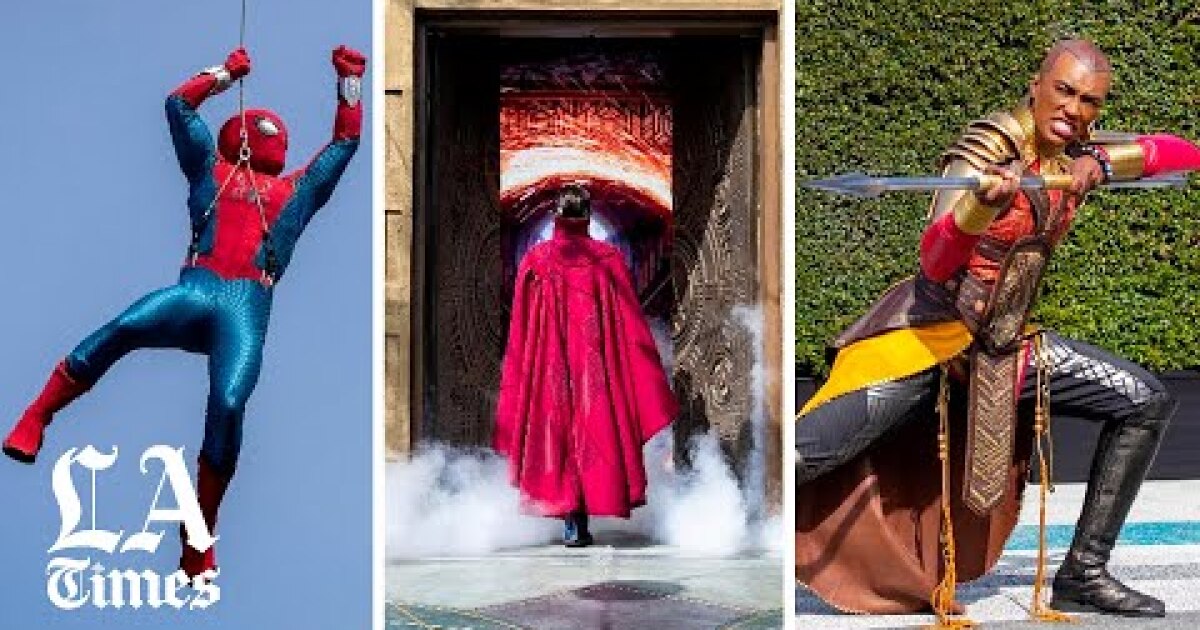