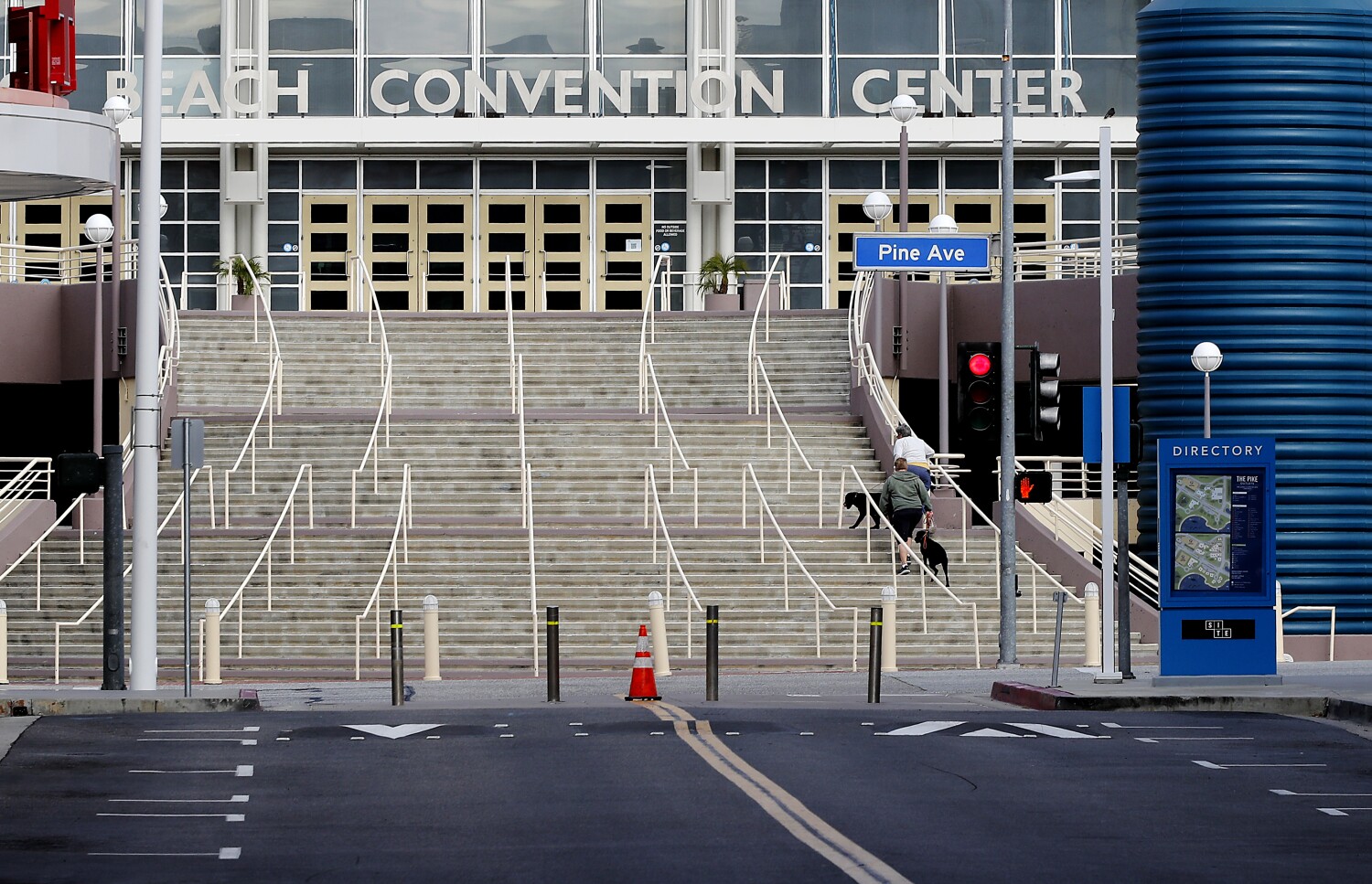 The Long Beach Convention Center is poised to become the second temporary facility in California to hold migrant children who traveled to the southern U.S. border without their parents or legal guardians.

The contract still must be approved by the Long Beach City Council, which will hold a special meeting Tuesday to decide whether to move forward. The plan is not expected to face opposition.

The Long Beach facility, which has 400,000 square feet of space, would ramp up to hold as many as 1,000 children at a time. The city’s contract with the federal Health and Human Services Department, which oversees the Office of Refugee Resettlement, would last between 90 and 120 days, until Aug. 2.

The children would stay at the facility until they can be connected with family members or sponsors. Garcia said Long Beach has a history of welcoming refugees, such as Cambodians.

“To me, this is about compassion and kindness,” he said. “As an immigrant personally, I know how important it is to help children. This is about supporting our country and getting these kids into homes that are safe and healthy.”

In a statement, the Department of Health and Human Services said the Long Beach Convention Center is “under active consideration.”

As of Friday, 13,359 children were in the custody of the Refugee Resettlement office after being transferred from Customs and Border Protection. The number of children apprehended by Border Patrol has increased steadily over the last year.

Last month, Border Patrol agents took custody of more than 18,800 unaccompanied children — significantly more than the previous one-month high of nearly 11,900 in May 2019, according to preliminary figures released to the Washington Post last week and confirmed by the Los Angeles Times.

Customs and Border Protection, which oversees the Border Patrol, is required to transfer unaccompanied children in its custody to the Office of Refugee Resettlement within 72 hours. That process has been stymied as more children have been arriving daily than are able to be transferred out.

In the winter, the roughly three-hour drive from Alpine County’s …

What to Know The charred remains of two completely devoured …