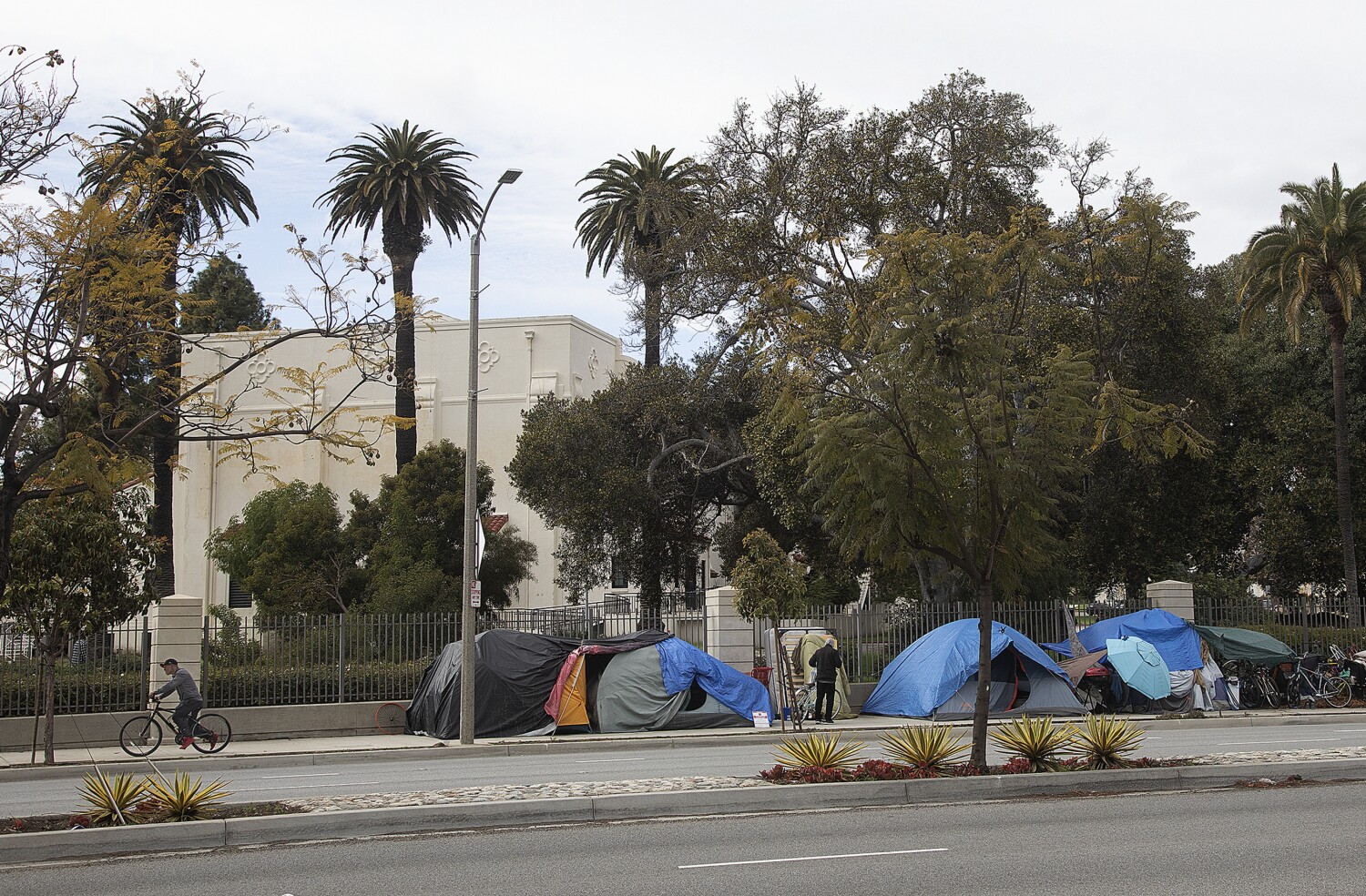 A 68-year-old woman with dementia was kidnapped outside the West Los Angeles Veterans Affairs Medical Center then held for several hours at an East Hollywood motel, authorities said.

The woman was freed Monday afternoon when FBI agents arrested the alleged kidnapper outside the Dixie Hollywood Hotel on Hollywood Boulevard, according a release from the U.S. attorney’s office. Johnny Ray Gasca, 51, of Bronx, N.Y., was charged with one count of kidnapping.

The woman was being accompanied by a longtime friend to a medical appointment from the care home where she recently moved. That friend — a 42-year-old nurse who asked not to use her name because of safety concerns — said the victim had been her nanny when she was a child in the Philippines and remained like “a second mom.” The friend refers to the victim as her aunt, though the two are not blood relations. The friend also has power of attorney over the victim.

The ordeal began just before 8:30 a.m. Monday, when the two women were walking back to their car in the Wilshire VA parking lot. “As we were heading out of the hospital, my aunt and I were talking, and then he was there waiting for us,” the friend said.

According to an affidavit made in support of the criminal complaint, “Gasca put his arms around [the victim] and pushed her toward a gold-colored pickup truck that was parked nearby. Gasca then picked [the victim] up and threw her into the rear portion of the truck’s passenger compartment.”

The friend said that she did not initially recognize Gasca because he was wearing a mask and cap, but then realized that she knew him. According to the affidavit, the friend believed that Gasca and the victim had “been in some kind relationship previously” and the friend told FBI agents that she suspected that Gasca might have taken money from some of the victim’s bank and retirement accounts.

“I was in shock,” the friend said. “Because I was surprised that he was there, when I finally recognized him and I was wondering, like, how did you find us. I felt terrible that I didn’t do more, but, I mean, I did my best in terms of trying to memorize the license plate and make of the car. But it all happened so quickly.”

She described the alleged kidnapping as “just unbelievably horrifying.”

The friend called 911 about 8:30 a.m., according to the affidavit. Because the Wilshire VA is government property, the case was handled by the FBI.

The FBI was able to track the victim to the East Hollywood motel through her cellphone, according to the affidavit.

The victim told FBI agents that Gasca grabbed her forearms and put her inside the truck, and that she was scared to run away because she feared Gasca might do something to her or hit her with the truck, according to the affidavit.

According to the affidavit, the FBI is still trying to locate the person who was driving the gold-colored truck on Monday morning.

In court late Tuesday afternoon, Gasca was ordered held without bond and his arraignment is set for Aug. 9, according to U.S. attorney’s office spokesperson Thom Mrozek.

Gasca, whose thriving bootleg film business earned him the nickname “the Prince of Piracy” in the early 2000s, was previously sentenced to seven years in federal prison for illegally taping movies in theaters and other crimes in 2006. He is believed to have been the first person charged by the federal government for making a camcorder copy of a film. 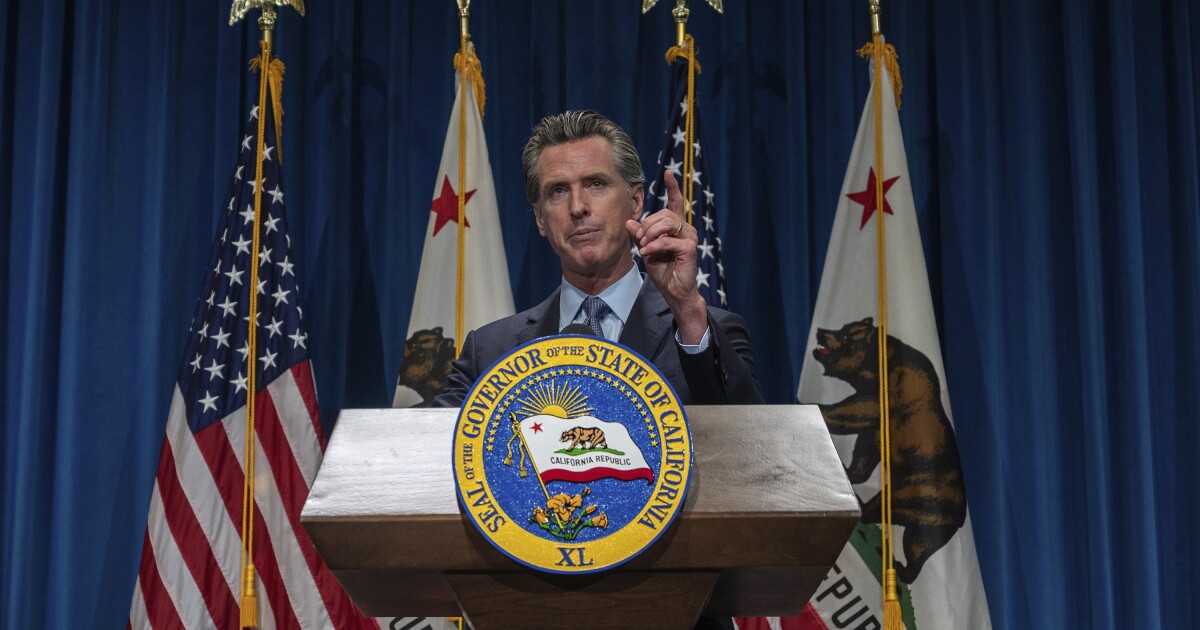 Gov. Gavin Newsom’s massive state budget proposal that he has …
What to Know New York City plans to resume counting …