Home
Local
Jeffrey Burnham was upset about the coronavirus vaccine before killing his brother, sister-in-law and family friend, police allege

Hours after Burnham killed the Robinettes, law enforcement alleges, an unnamed tipster contacted Maryland State Police reporting that Burnham had asked him for gas and said his brother was “killing people with the covid shot.” The tipster, according to court records, also said Burnham told him that he would see him on TV. Burnham was driving his deceased brother’s red Corvette, police said. 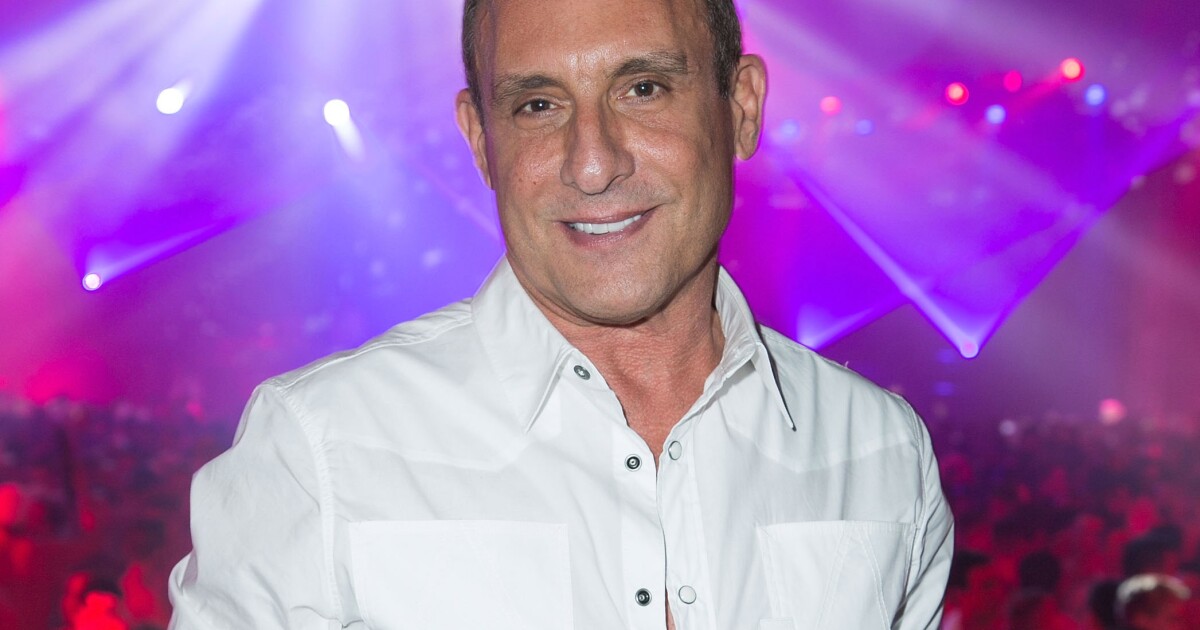 Jeffrey Sanker, who revolutionized the gay party scene with extravagant …