What is Hispanic Heritage Month?

It’s a national celebration to honor the history, culture and influence of past generations who came from Spain, Mexico, the Caribbean and Central and South America.

The observance started in 1968 under President Lyndon Johnson’s administration as a one-week celebration called Hispanic Heritage Week. Years later, President Ronald Reagan proposed extending this celebration into a month-long event. It was enacted into law on Aug. 17, 1988, officially designating the 30-day period starting on Sept. 15 to Oct. 15 as National Hispanic Heritage Month.

When is Hispanic Heritage Month Celebrated?

It is followed by Mexico’s Independence Day on Sept. 16 and Chile’s on Sept. 18. Another important date that falls within this 30-day period is Día de la Raza, or Columbus Day, which is celebrated on Oct. 12.

What does Hispanic mean?

A person can be both Hispanic and Latino(a), but not all Latinos are Hispanic. Brazilians, for example, are Latinos, but their native language is not Spanish. Conversely, not all Hispanics are Latino(a). Spaniards are considered Hispanic, but not Latinos, since they are part of the European Union.

How many Hispanics are there in the U.S.?

The Pew Research Center says the U.S. Hispanic population is the nation’s second-fastest-growing ethnic group after Asians. There are around 60.7 million Hispanics according to 2019 statistics provided by the U.S. Census Bureau.

Hispanics account for 18.7% of the total U.S. population as of April 1, 2020 — making people of Hispanic origin the nation’s second-largest racial or ethnic group. The Hispanic population grew 2.4 percentage points over the decade from 16.3% in 2010, according to the U.S. Census Bureau.

How to celebrate Hispanic Heritage Month?

People use this celebration to show the importance of Hispanics in the U.S. by donating to Hispanic charities, eating food from any of the countries that are being celebrated, learning from their cultures and honoring influential Hispanics who have made an impact on society.

Metro is also not requiring or receiving necessary documentation, parts … 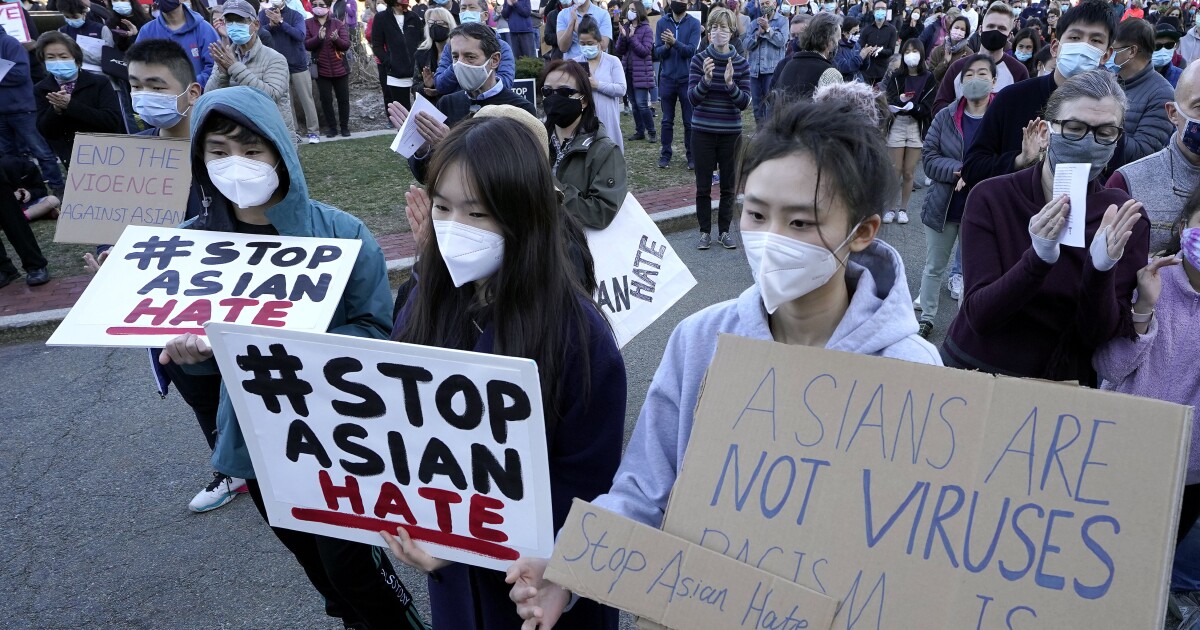 Racism against Asian Americans and Pacific Islanders can be difficult …