DISCOVERY BAY (KPIX 5) — The grieving family of a Discovery Bay man murdered during a crime spree across Contra Costa County say they never knew their sibling took in the alleged killer’s son and mother of his child as residents in his home.

The family of Michael Illif, 64, also told KPIX 5 he was killed on the same day his own daughter had given birth to his grandchild.

The Contra Costa County Sheriff’s Office said Illif was found shot multiple times inside his home. His siblings told KPIX 5 he had just retired from Caltrans and was the type of person to always help others.

In this case he was helping out the now missing mother and son by letting them live in his home, his family said.

On Monday, Illif’s brother and sister drove to Discovery Bay to retrieve their brother’s dog following his murder. Joan Illif said she had just talked to her brother a few days ago.

“I spoke to him last Friday and he was fine,” she said. “He tried to help people, probably a little too much … You know, he’s the kind of person that just wouldn’t hurt a fly. Probably not afraid of people that he should’ve been.”

The family says they weren’t aware he was letting 31-year-old Kimberly Meeks and her four-year-old son live in his home  but that also didn’t surprise them.

“I think he was trying to help her,” said Joan Illif.

The suspect police say killed Illif is 26-year-old Darryon Williams, the father of the missing boy. Williams is now custody but not before he allegedly set out on a cross-county crime spree, shooting a man near Panda Express in Antioch and opening fire and Injuring a paramedic and firefighter who responded to the incident.

Today detectives were at Illif’s home searching for evidence. They also towed a car. The mother and boy who he took in are still nowhere to be found.

Illif’s family said his daughter had just given birth only to find out her father had been killed the same day. 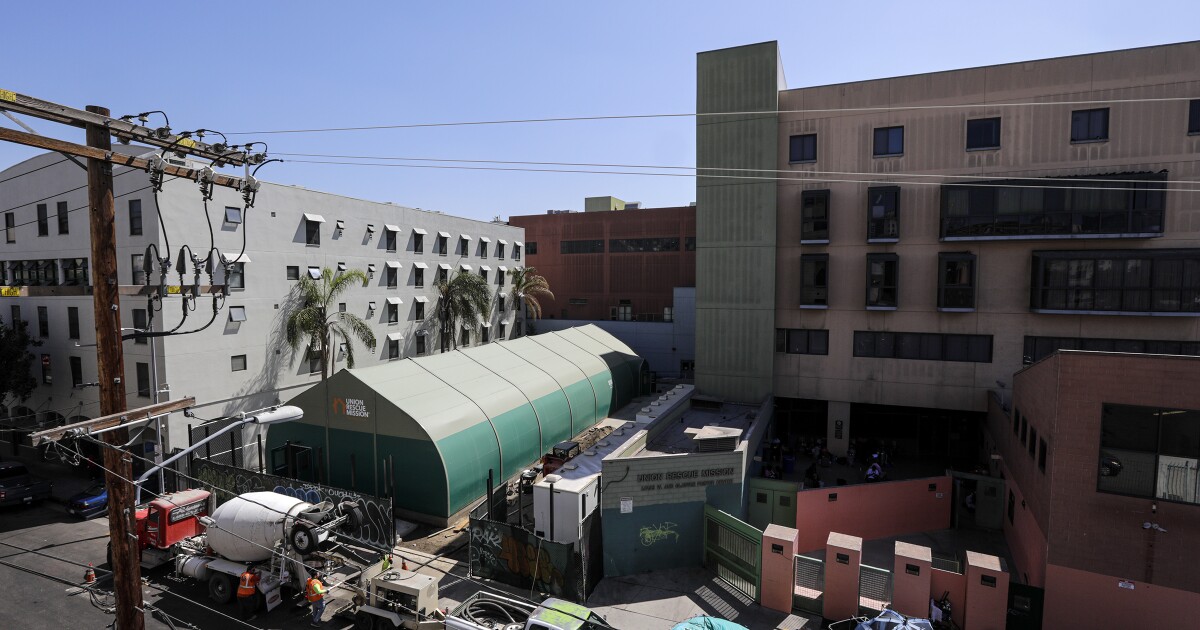 The day after Christmas, Dr. Heidi Behforouz, medical director for … A priest at a Catholic church in San Francisco that …