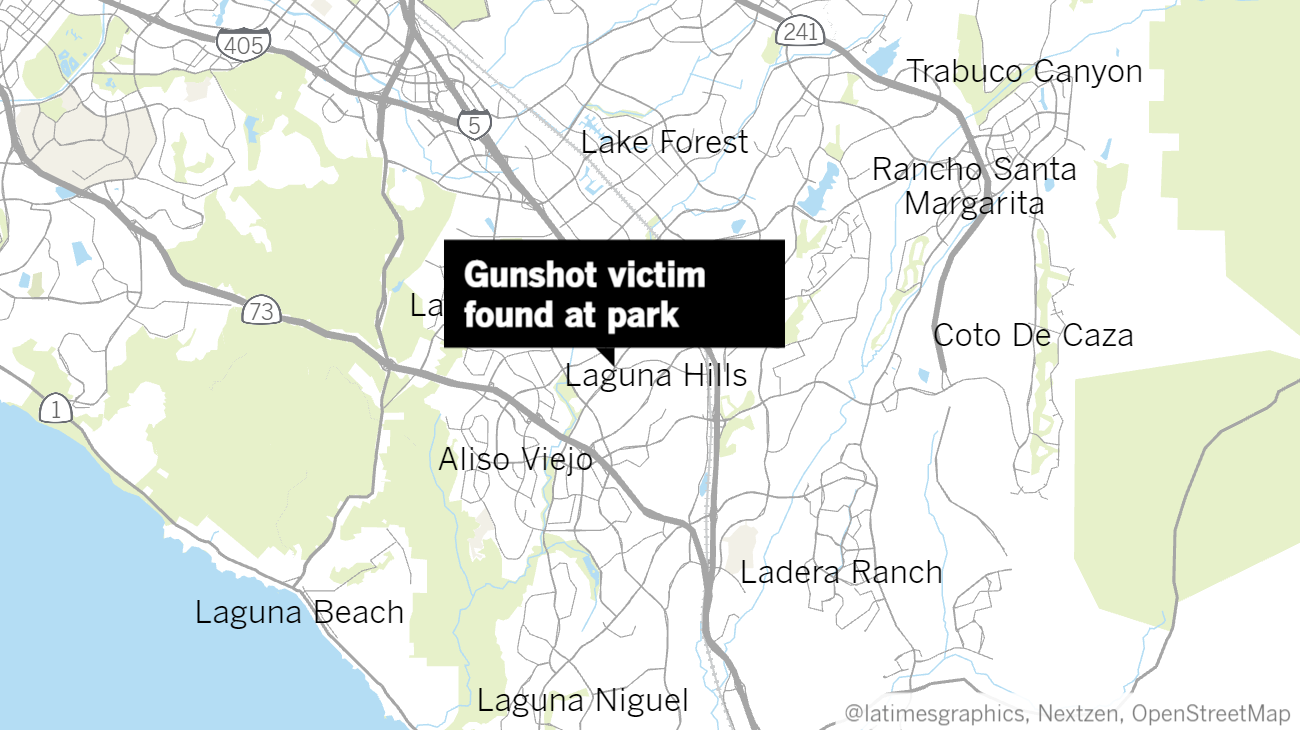 Orange County sheriff’s deputies have detained three people and are searching for a fourth in connection with a man found with a gunshot wound in a Laguna Hills park.

Shortly after noon Thursday, deputies responded to a call about a gunshot victim at a park by Alicia Parkway and Paseo de Valencia, Sheriff’s Capt. Gene Inouye said. They found a man in his 30s who was taken to a hospital with injuries that were not life-threatening.

Deputies detained three juveniles they saw fleeing the area, Inouye said. Officials have established a perimeter and are searching for one more person who may be involved.

Inouye said that the shooting occurred off Via Lomas, not inside the park.

NEWBURY (CBS) — The fatal shooting of Thomas Murray at …

Crowds gathered near Huntington Beach’s famous pier Sunday ahead of …