MEDFORD (CBS) – Drivers are being told to avoid Interstate 93 in Medford if possible Tuesday morning as repairs continued on a damaged bridge.

A truck carrying an oversize load hit an overpass on 93 South Monday afternoon, causing a traffic mess at rush hour. It happened by Exit 24 at Roosevelt Circle, where Route 28 crosses over the highway.

A truck hit a bridge on I-93 South in Medford Monday afternoon. (WBZ-TV)

Crews worked through the night on repairs, but only two lanes of traffic are getting by on that side of the highway for rush hour Tuesday morning.

MassDOT said there will be lane closures in place for most of the day Tuesday and drivers are also restricted from traveling over the eastbound bridge.

MassDOT has put up message boards on I-93 as far away as the New Hampshire border to alert drivers about the work zone.

⚠️ Only two lanes of traffic open on 93 South in #Medford while crews make repairs to the Roosevelt Circle Eastbound Overpass. An over height truck struck the bridge yesterday causing extensive damage. Drivers should expect delays and are urged to take a different route @wbz pic.twitter.com/aGxRESFGJa

Those who do take 93 south through Medford should expect delays, go slow and use caution.

One alternate route for the morning commute could be to get off 93 entirely since the lane closures are at exit 24 in Medford.

If drivers see traffic getting heavy, they could get off at exit 25 in Stoneham and get back on at Medford Square, skipping exit 24. 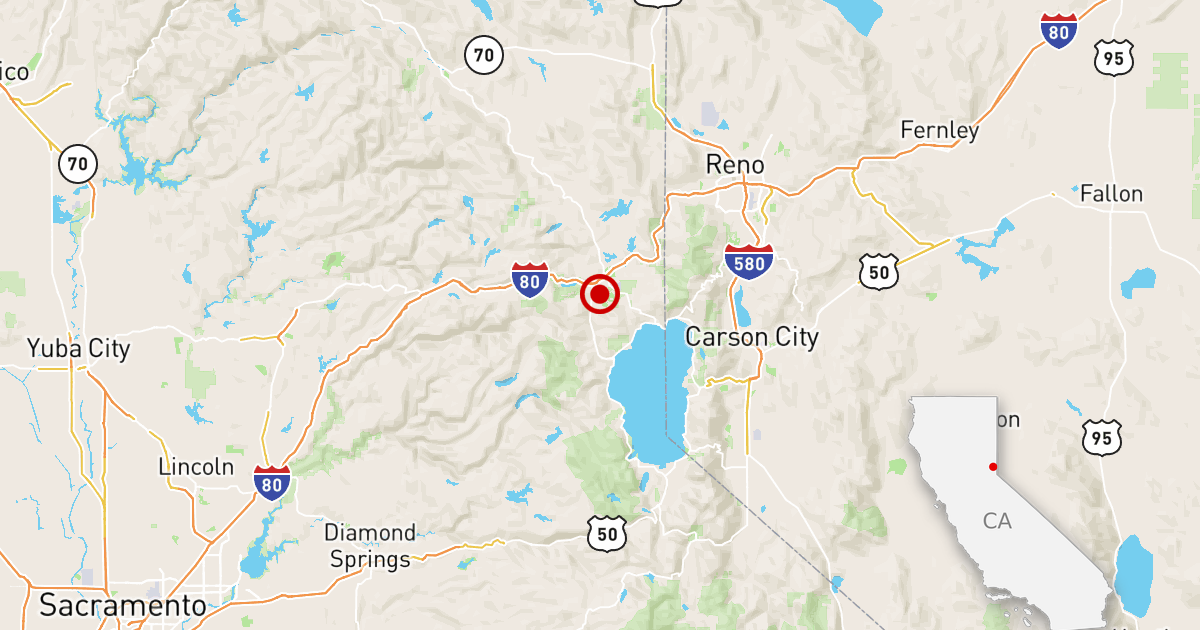 A magnitude 4.7 earthquake was reported Thursday night 11 miles …
The Tokyo Olympics are underway, and one of the most …