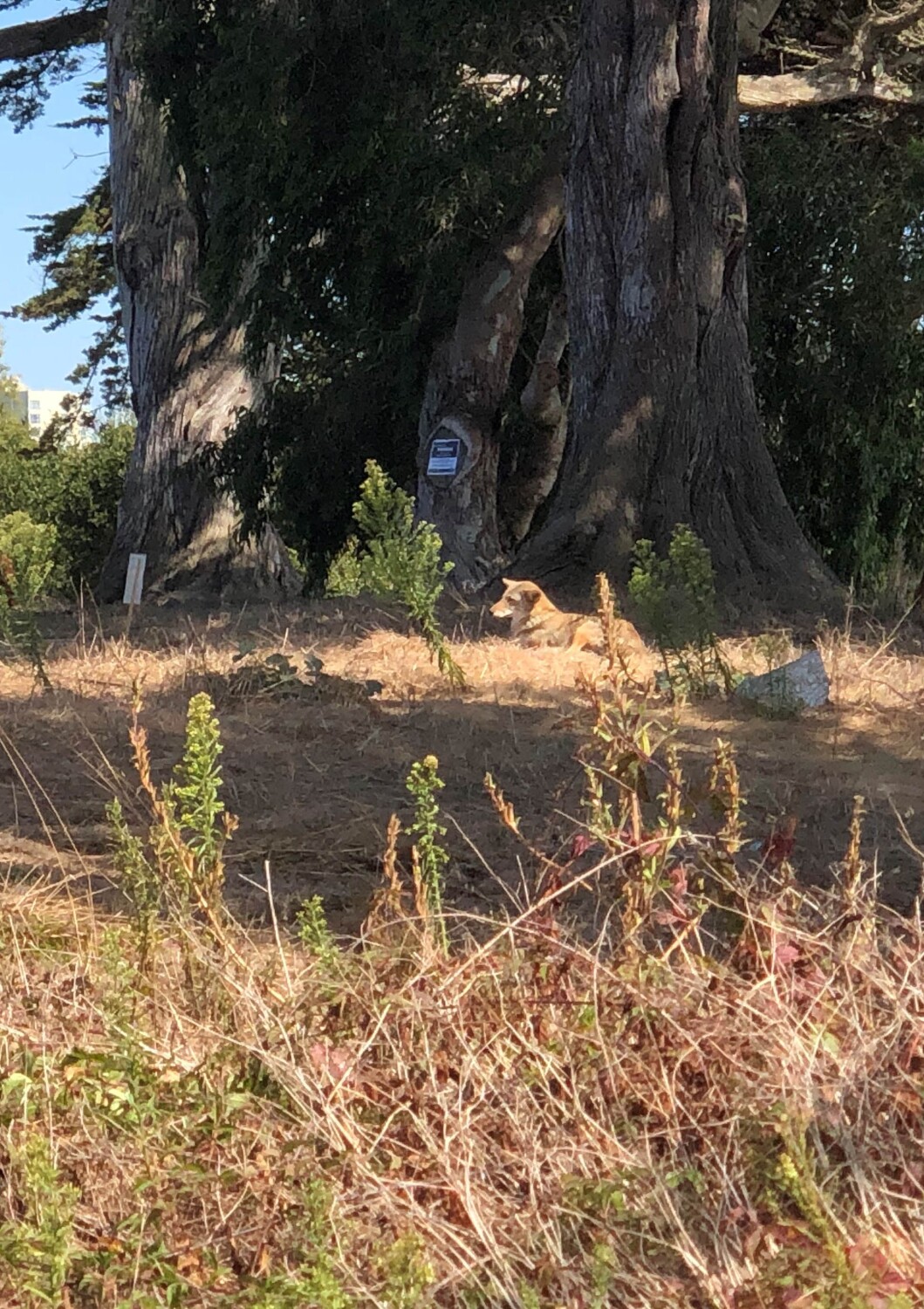 Federal wildlife officials have killed a coyote that had repeatedly charged at young children in San Francisco’s Golden Gate Park.

Local officials deemed the male coyote “too dangerous” to roam freely after it had aggressively approached toddlers on five occasions at the park.

Virginia Donohue, the executive director of San Francisco Animal Care & Control, said the Animal and Plant Health Inspection Service, a part of the U.S. Department of Agriculture, was called to step in.

Wildlife officials with the federal program determined the coyote was a threat to public safety and shot it at the park Friday.

Donohue blamed the coyote’s actions on people repeatedly feeding it, leading the animal to lose “not just fear, but all sense of caution.” There’s evidence, she said, that someone left pounds of meat for the animal to devour in an area it frequented.

Officials had been tracking the coyote, which was identifiable by its distinct features, since 2016. It hadn’t exhibited aggressive behavior until the fall of 2020, when the first report came in that the animal was approaching young children at the San Francisco Botanical Gardens, located within Golden Gate Park.

Two incidents in the fall were followed by three more last month.

Each time, the coyote came very close to the child, getting about one foot away in one instance, officials said. No children were harmed during any of the encounters.

Parents described the behavior as aggressive, Donohue said, adding, “It’s a very frightening moment when you see this coyote approaching your baby.”

Animal control determined the coyote “was too close for comfort,” and along with the city’s Recreation and Parks Department, they secured state support to contact federal wildlife experts to evaluate the situation.

It’s believed dozens of coyotes roam San Francisco, and they rarely cause problems. The last time San Francisco officials deemed it necessary to kill one of the animals was in the mid-2000s, Donohue said.

The Animal and Plant Health Inspection Service has euthanized several coyotes in California over the past few years because of aggressive behavior by the animals, “such as biting people, including young children,” Tanya Espinosa, a spokesperson for the government agency, said in an email.

Although the animals naturally shy away from people, she said, they can lose the impulse when they’re fed.

They’re “more likely to become aggressive when they learn to connect people with food,” Espinosa said. 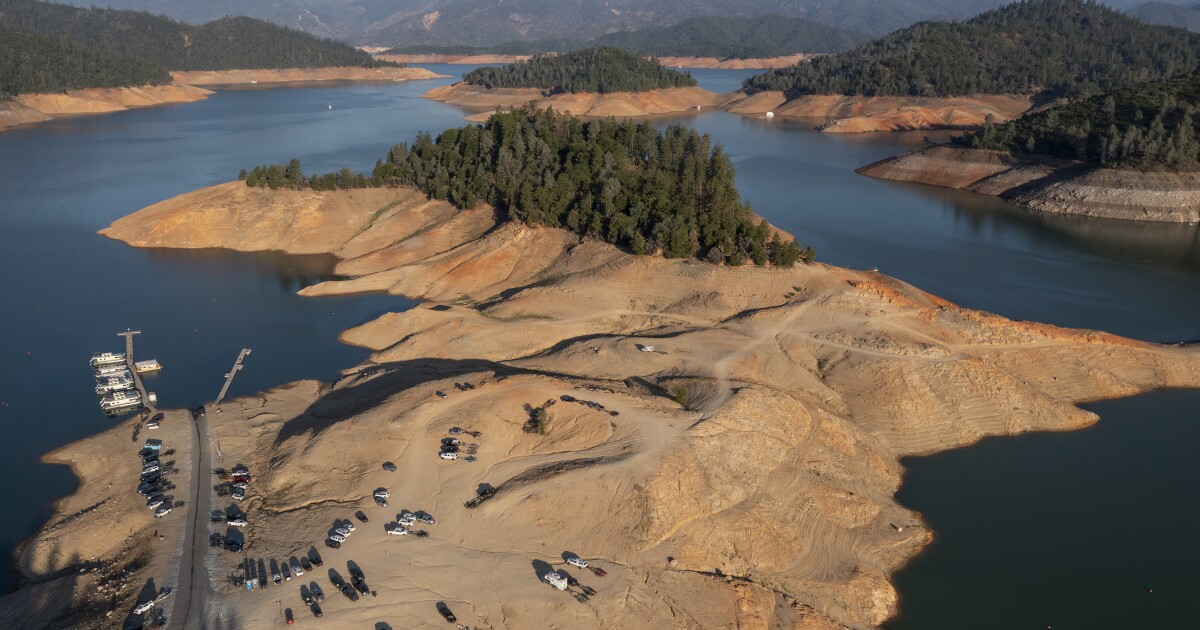 California has recorded alarmingly low levels of rain across the …