The annual Columbus Day Parade returned to New York City on Monday after being canceled last year because of the coronavirus pandemic.

Billed as the nation’s largest celebration of Italian American pride, the Columbus Day Parade has faced criticism in recent years from activists who fault the 15th-century explorer Christopher Columbus for his brutal treatment of Indigenous people in the West Indies.

Some U.S. communities have responded to the controversy by replacing Columbus Day with Indigenous Peoples’ Day.

President Joe Biden on Friday issued the first-ever presidential proclamation of Indigenous Peoples’ Day, which was observed Monday along with Columbus Day.

Gov. Kathy Hochul and Mayor Bill de Blasio, both Democrats, attended New York City’s parade. Some spectators booed de Blasio, who will leave office at the end of this year due to term limits.

Columbus was born in the Republic of Genoa, part of modern-day Italy. He sailed from Spain in August 1492 and landed in an island in the Bahamas on Oct. 12 of that year.

Many of the native people of the island were forced into servitude. Multitudes died of disease. Spain repopulated the workforce with African slaves.

The first national Columbus Day was proclaimed in 1892 by Republican President Benjamin Harrison to celebrate the 400th anniversary of Columbus’ “discovery” of the Americas.

The incident took place on the Red Line at the … 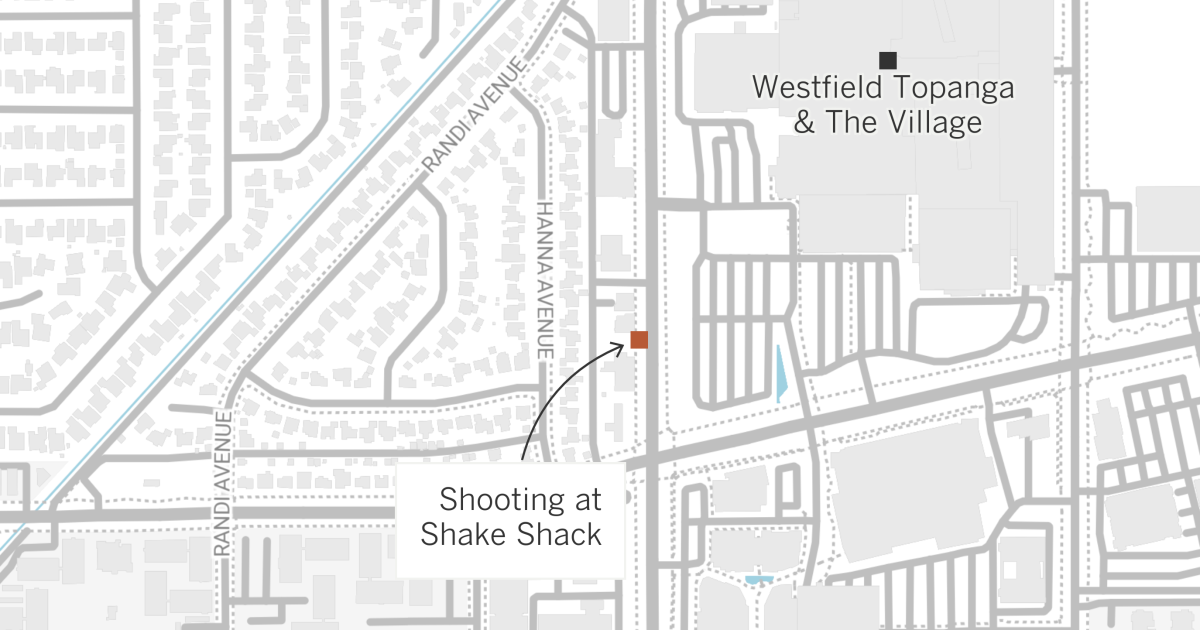 A shooting at a Shake Shack in Woodland Hills on …