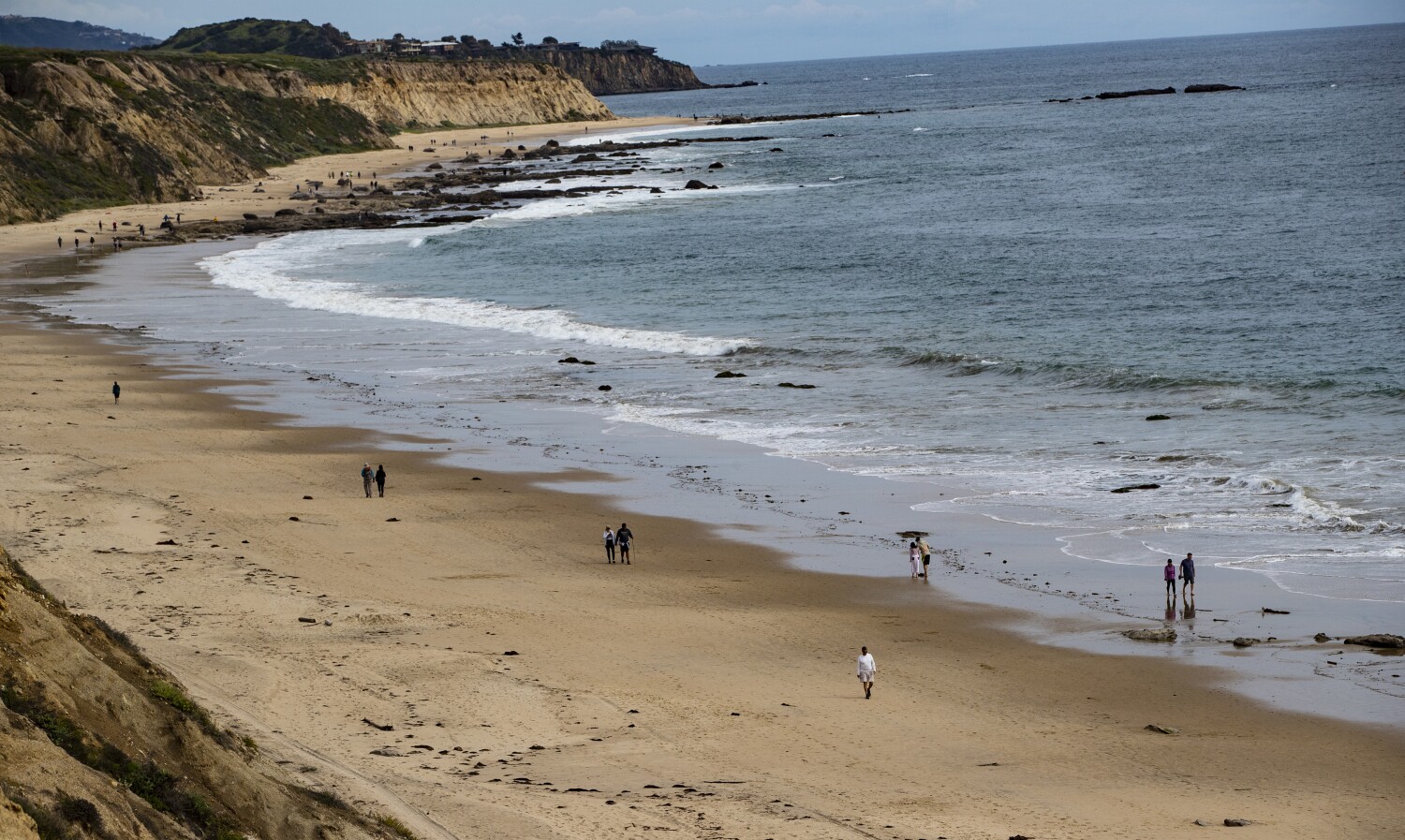 The U.S. Coast Guard has ended search efforts for a diver who was reported missing off the coast of Laguna Beach on Saturday night.

The search for the diver, a 35-year-old man, began on Saturday after he was reported missing by his diving partner at 9:45 p.m., the Coast Guard said. It continued again Sunday morning.

The diver, who was not identified, was last seen wearing a camouflage wetsuit near Crystal Cove State Park. The Coast Guard, which was notified by the Laguna Beach Fire Department, then launched a search by air and water, assisted by the California State Parks, Orange County Sheriff’s Department and Laguna Beach lifeguards.

They conducted 17 “search patterns” and covered 138 square nautical miles, Cooney said. While it’s unclear if the other law enforcement organizations will continue the search, the Coast Guard ended its efforts at sunset on Sunday. 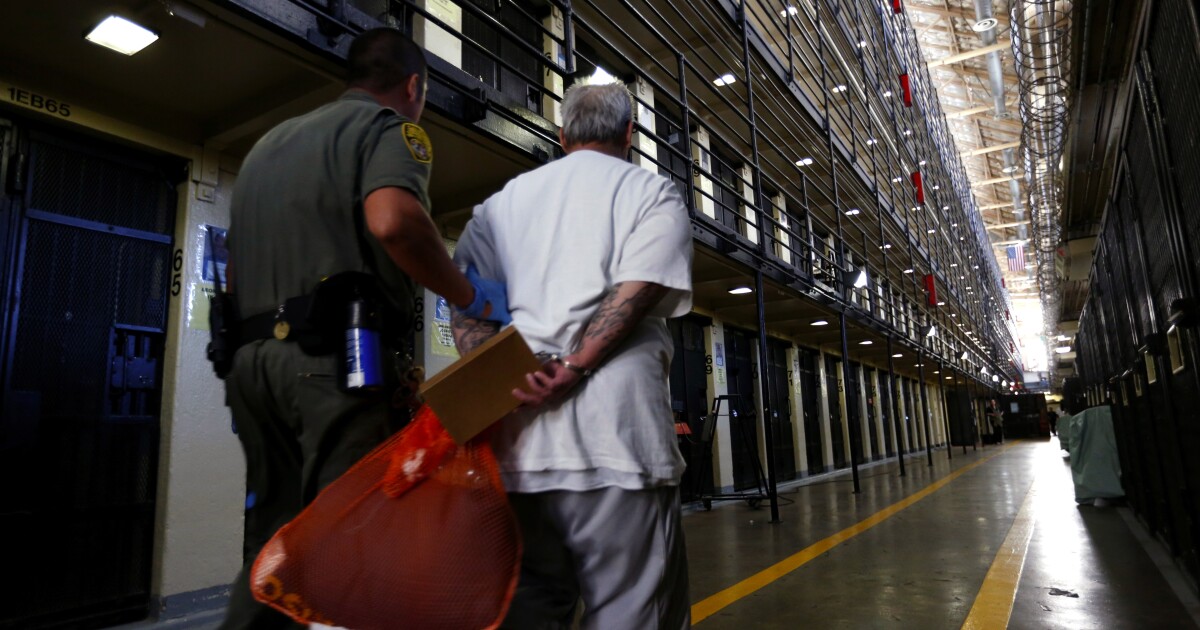