CAMPBELL (CBS SF) — Officials from the Campbell Police and the county’s district attorney’s office honored a local man Wednesday for his role in preventing a possible mass shooting.

In a special award ceremony Wednesday morning, Farukh Mamedov received the highest honor from Santa Clara County District Attorney’s office for his role in alerting police to man who was caught with a massive illegal arsenal and a racist, anti-Semitic manifesto.

“You don’t have to be a cop, a firefighter, or a superhero to save innocent lives. You just need to call 911 when you see someone armed and dangerous,” Santa Clara County District Attorney Jeff Rosen said in a statement released after the ceremony.

The award stems from an incident just after midnight on July 9, when Mamedov, owner of Revv Auto Sales, called police after security cameras showed a man prowling in Mamedov’s used car lot, looking into cars and a storage shed.

Responding officers missed the prowler by the time they arrived, but they later tracked down the vehicle owned by 32-year-old Los Gatos resident Wesley Charles Martines. They searched his vehicle and discovered several weapons, including two AR-style rifles, which are illegal in California.

Police also found a Glock 9 mm handgun and ammunition that was personally inscribed with such sayings as “Cop Killer,” “To a widow from the Grim Reaper” and “A Good Start.” There was also body armor, heroin, methamphetamine, a journal with racist and Anti-Semitic writings, and a pipe bomb filled with pellets, but no explosive material inside.

“Great reporting by a witness, and a really heads up spot by our officers. A great stop and great investigation. Lives were saved. Inevitably lives were saved,” Campbell Police Police Captain Ian White said at the time of the arrest.

Martines is currently being tried for the incident, with a judge denying him bail during a hearing on Aug. 9. He faces up to 5 years and 4 months in prison. 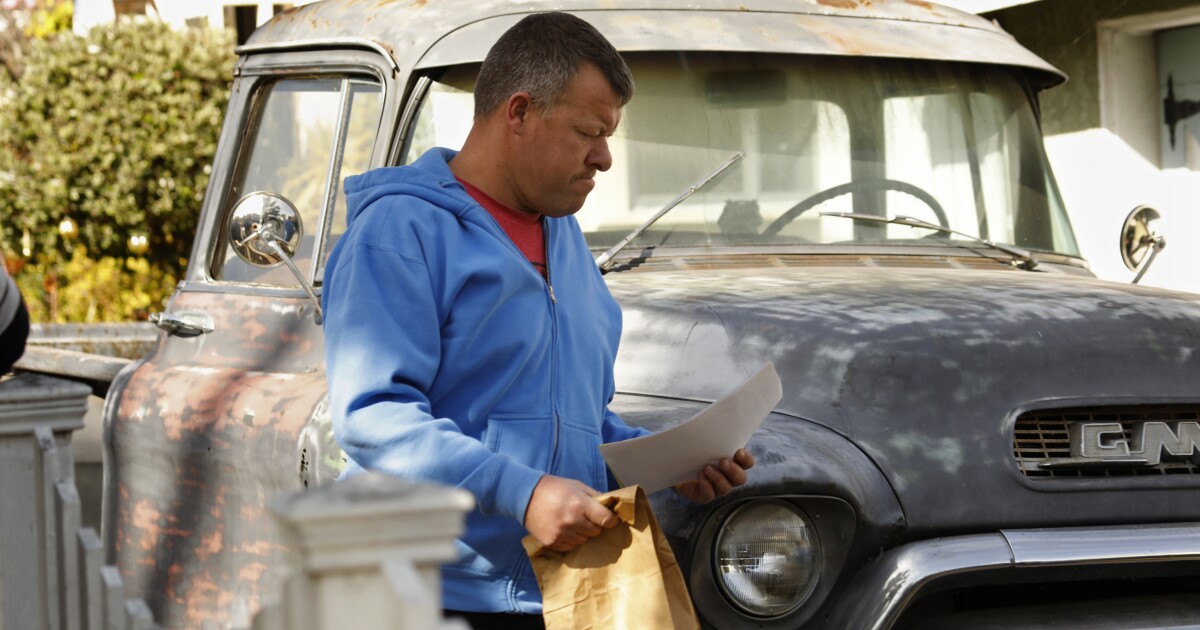 San Luis Obispo prosecutors anticipate that dozens of women will …