MYRTLE BEACH, S.C. (CBS) – The competitive juices appear to be flowing for Cam Newton, even in the offseason.

The video appears to be from a 7-on-7 tournament in South Carolina where Newton’s C1N team was playing.

Cam got a little triggered 👀 pic.twitter.com/D7MZkLdorg

In the clip, a teenager on the sidelines can be heard shouting to Newton “You’re a free agent!” and describing the quarterback as “a–.”

Newton, a free agent after spending one season with the Patriots, replies “I’m rich” and asks where the boy’s parents are.

As for the quarterback’s NFL future, it’s unclear if a return to the Patriots is in the cards. Mike Reiss of ESPN recently said he wouldn’t rule out a return to New England.

Cam Newton also posted video of the exchange on Instagram. He wrote “instead of speaking or going back and forth with a child, I wanted to have a man to man conversation with his father!! PEOPLE OFTEN FORGET AS ATHLETES, that are often seen on TV, loved by most hated by some, people often forget we are real DADs, real FRIENDS, real BROTHERS, real SONS, REAL HUMAN BEINGS etc!!”

He said people were choosing to see him “arguing with another young man” rather than him giving “my time, my energy, and my expertise to these kids coming into our program for over 11 years.”

The number of people vaccinated in New York state climbed … 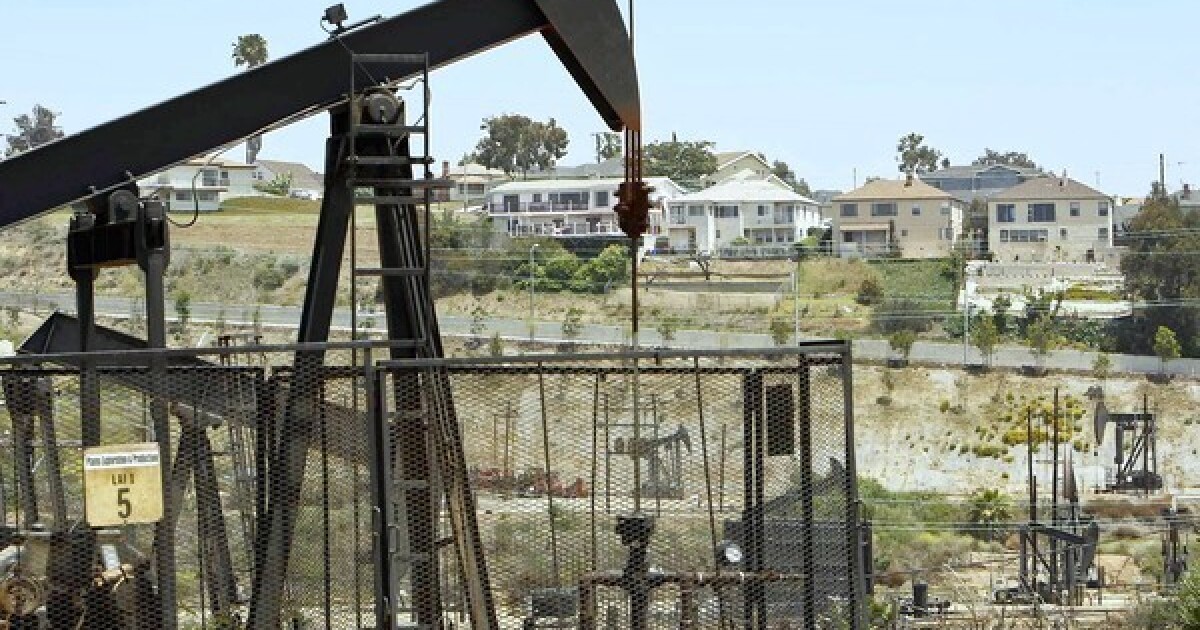 Why are there oil pumpjacks laboring away along the La …