BROCKTON (CBS) – Brockton Police removed a student from the high school Friday morning after they say he brought a gun to school.

According to a statement from the school department, the student “approached a staff member to tell them that he had a gun in his possession.”

The unidentified student then “voluntarily turned over the weapon without incident” and was taken away from the school by police.

No one was hurt and the department said no threats were made.

Police outside Brockton High School Friday after a student with a gun was removed. (WBZ-TV)

Police issued a “stay in place order” so they could sweep through the school as a precaution.

Buses were brought in early and students were dismissed for the day at noon. All after school activities were cancelled.

The incident came a day after a Brockton Police Officer was shot four times in a separate incident. That officer was released from the hospital Friday. 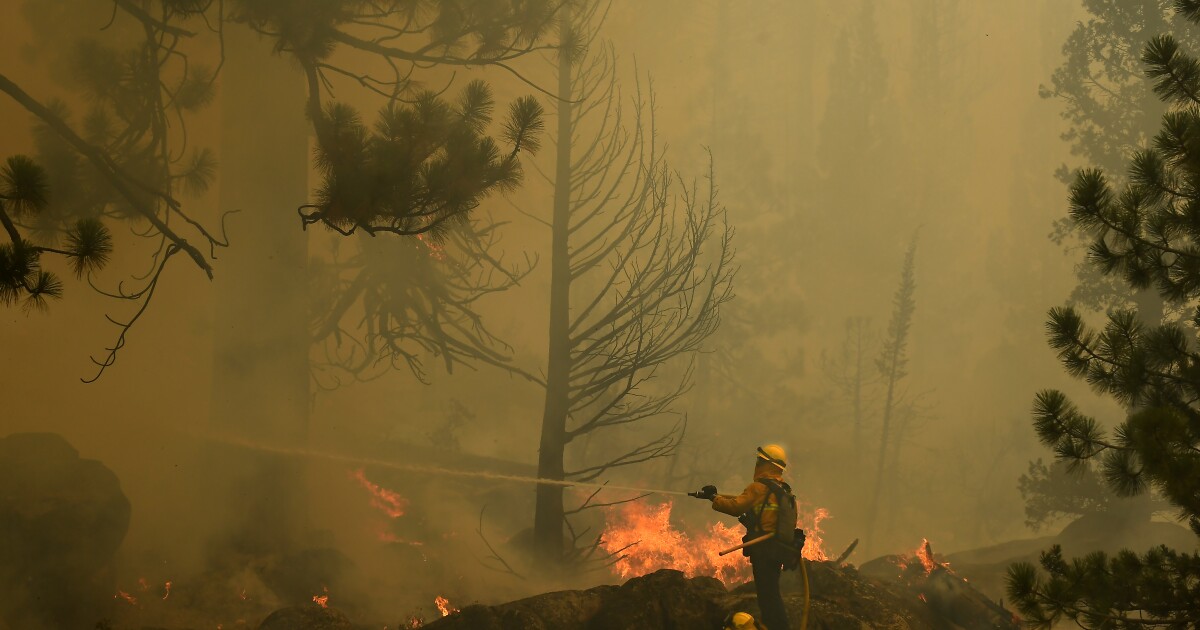