A gigantic bronze statue of Harambe, a gorilla that was shot dead at the Cincinnati Zoo in 2016, was installed on Tuesday in front of Facebook‘s headquarters in California before it was quickly removed. The 7-foot tall installation was accompanied by 10,000 bananas, which were laid at the foot of the company’s blue logo.

The gorilla, which was recently spotted in front of New York City’s famous Charging Bull statue on Wall Street, is the work of Sapien Tribe, an organization which describes itself as “the first sovereign digital nation dedicated to putting the need and welfare of human beings and our planet first.”

In a press release, Sapien Tribe said the stunts were an effort to “show that the dominant power structures created by financial institutions like Wall Street and technology empires like Facebook have become wholly out of touch with the needs of everyday people.”

The statue’s fleeting appearance on Wall Street was always meant to be a temporary installation, according to a Sapien Tribe spokesperson, who told CNN at the time that it will pop up at other unknown locations across the United States.

Sapien Tribe confirmed the statue was not installed with the City of New York’s permission over email, but that the police and other local authorities were “supportive” of their peaceful protest and “made accommodations for us.”

The statue was commissioned by Sapien Tribe and created by Minnesota companies Outshaped and Wood + Metal Fabrications.

So far, the bananas used as part of the installations have been donated to local food banks. 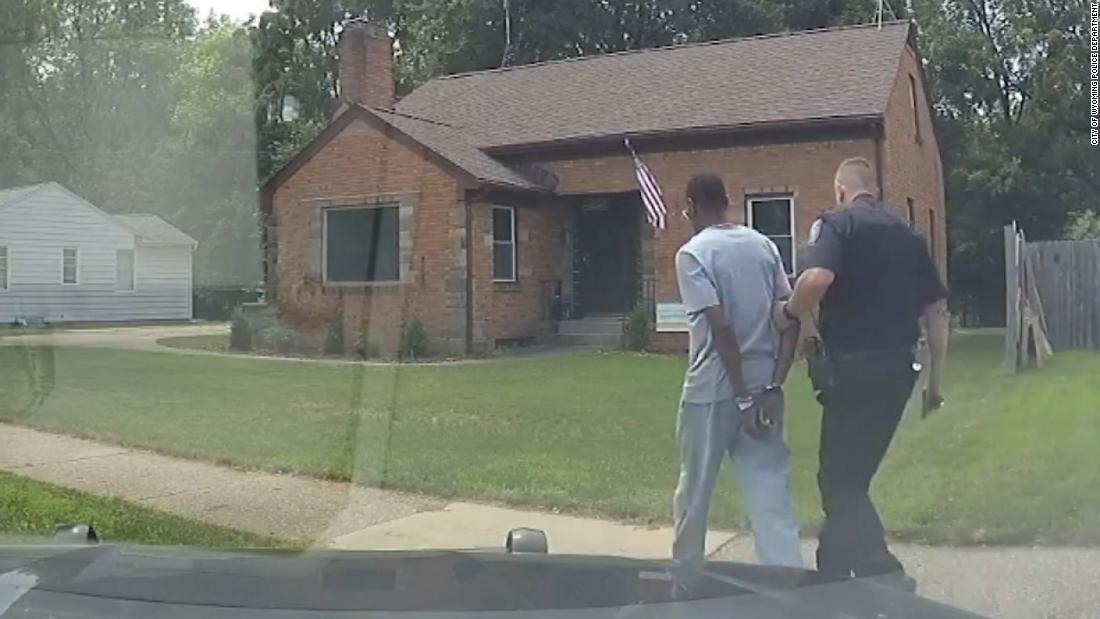 “I knew once they surrounded the home they were preparing … 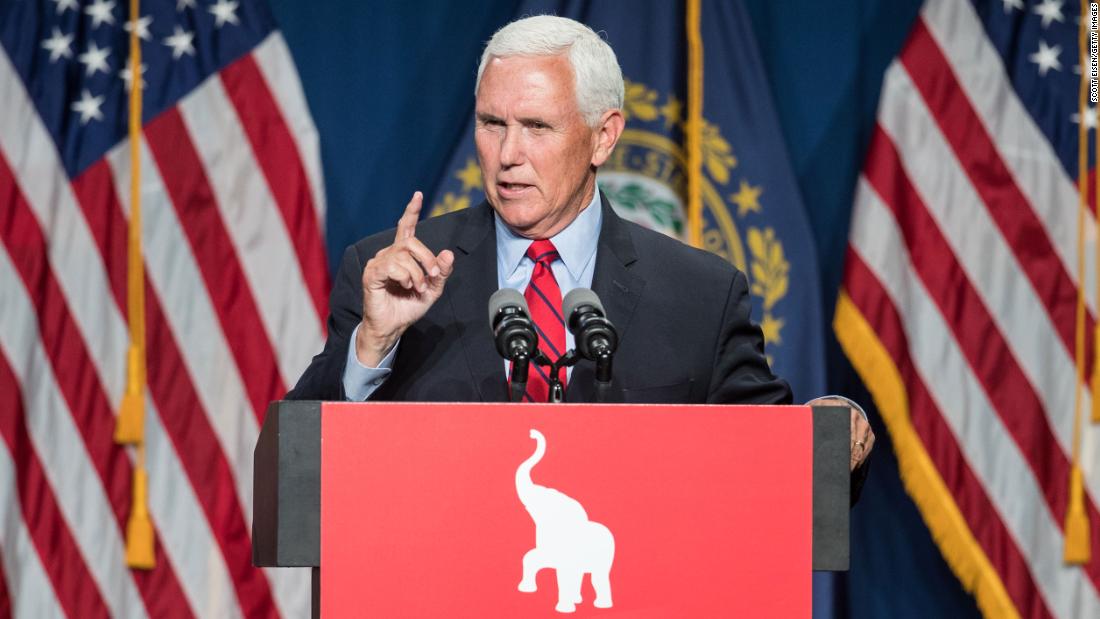 “Brian was very quiet, shy almost, and had an innocence …