The materials released on Thursday evening, prepared by a “working group” made up of a subset of the 36 commission members, fell short of making any solid recommendations for change, but instead amounted to appraisals from subcommittee members on the issues that will be presented to the full commission on Friday for further exploration.

The commission was established in April as part of a campaign promise Biden made in response to liberal outrage concerning Republicans refusal to hold hearings for then-President Barack Obama’s Supreme Court nominee, Merrick Garland, back in 2016 due to the pending election. Republicans subsequently pushed to place Amy Coney Barrett on the bench just weeks before the 2020 presidential election.

Progressives who have been pushing Biden to take concrete steps to dilute the conservative strength of the court are likely to be frustrated and renew their criticism that the commission lacks the mandate needed for real change.

The materials focused on five subjects: “The Genesis of the Reform Debate and the Commission’s Mission,” “Membership and Size of the Court,” “Term Limits,” “The Court’s Role in the Constitutional System,” and “Case Selection and Review: Docket, Rules, and Practices.”

The report makes clear that the “inclusion of particular arguments in these draft materials does not constitute a Commission endorsement or rejection of any of them, and specific points of analysis or particular perspectives appearing in the drafts should not be understood to reflect the Commissions views.”

Over 44 pages were dedicated to the membership and size of the court, laying out the history of the court and the controversy over adding justices by so-called “court packing.”

“Events surrounding the last three nominations to the Supreme Court have precipitated major controversy and sparked much more widespread calls for expansion of the Court, this time largely from some Democrats,” the document said.

Although it does not reach a firm recommendation on the matter, the report says, “As a legal matter, we conclude that Congress has broad power to structure the Supreme Court by expanding (or contracting) the number of Justices. The prudential question is more difficult and Commissioners are divided on whether Court expansion would be wise.”

The report goes on to lay out the pros and the cons surrounding court expansion.

“We describe the arguments that critics of the current Court offer in favor of Court expansion — arguments with which some Commissioners agree (at least in part),” the report reads. “We also explain the counter-arguments: that Court expansion, at least absent other reforms to our system of government, presents considerable drawbacks.”

After detailing how adding members could help restore the balance of the court the report also notes that such expansion could “further degrade the confirmation process.”

“There could be significant battles over any Justice added by a Court expansion measure,” the report details, and adds that a “future Senate could respond to expansion by refusing to confirm anyone.”

A final report from the commission will be submitted to Biden in mid-November.

They also agreed to speak out against human rights abuses … 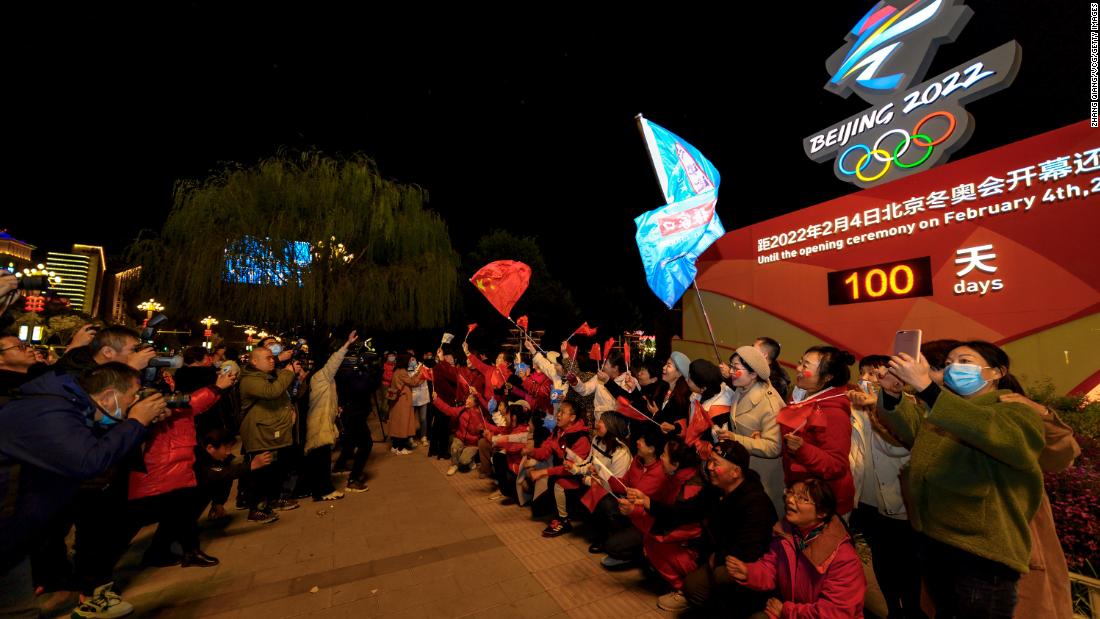 Come February, the Chinese capital will become the first city …