Refresh
The double flyby will provide an “unprecedented” opportunity to study the environment of Venus from different locations, according to an ESA statement.

Solar Orbiter, a partnership between ESA and NASA, will fly by Venus on Monday. At its closest point, the spacecraft will be 7,995 kilometers (4,968 miles) away from the planet’s surface.

On Tuesday, BepiColombo, a venture between ESA and the Japanese space agency JAXA, will fly much closer — at an altitude of just 550 kilometers (341 miles).

However, Venus isn’t the final destination of either spacecraft.

Swinging by the planet allows the two spacecraft to get what’s known as a “gravitational assist.” While sometimes used to catapult a spacecraft further into space, in this case the maneuver will be used to lose some orbital energy and slow down in order to avoid overshooting their destinations at the center of the solar system, ESA said.

Solar Orbiter’s goal is to take the first ever images of the sun’s poles — something ESA said is crucial to understanding how the sun works and how we can predict space weather. After this initial flyby, Solar Orbiter will return to Venus’ vicinity during its mission and use the planet’s gravity to alter or tilt its orbit to eventually reach the right orbital angle to photograph the poles of the sun.

ESA said black-and-white images from the flybys taken by two of BepiColombo’s three monitoring cameras will be downloaded in batches and made public on August 10 and 11.

High-resolution imagery won’t be available, ESA added, because the Solar Orbiter’s science camera must remain facing the sun, and BepiColombo’s main camera is shielded by the transfer module that will deliver two planetary orbiters to Mercury. 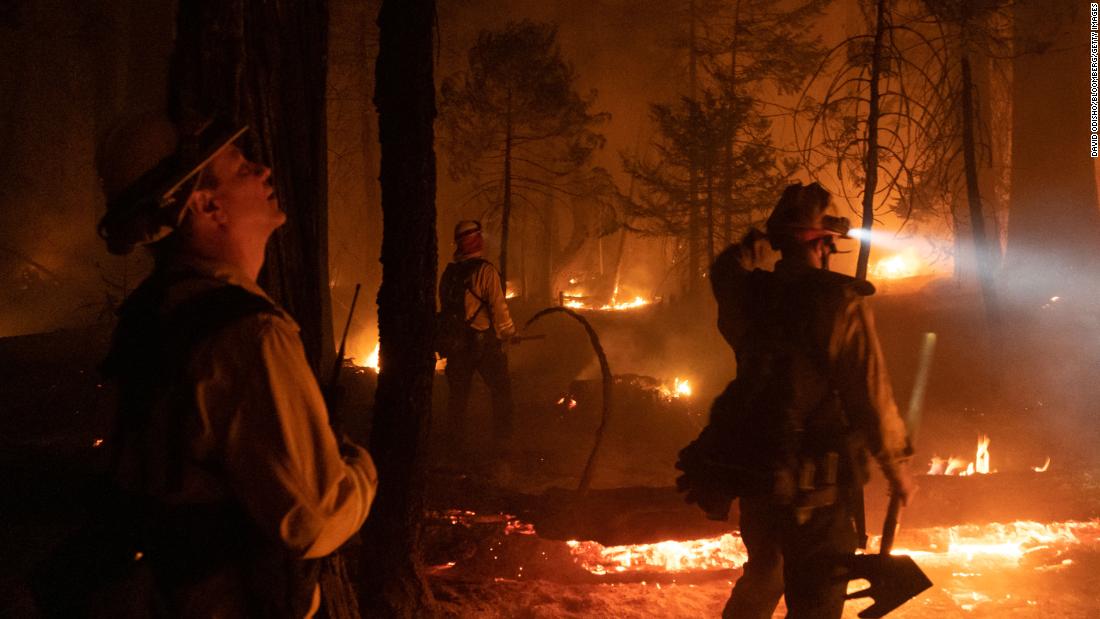 Wildfires raging in the West This aerial photo, taken on …

Souza spoke to investigators Friday, according to an affidavit for …