Home
Trending
Vaccines for children: Biden says he believes kids under 12 will be able to get Covid-19 vaccines ‘soon’

Answering a question from CNN’s Don Lemon at a CNN town hall in Cincinnati, Ohio, Biden said that it could happen “maybe in the beginning of the school year,” but he stressed that he doesn’t “interfere” in the science.

“The expectation — they’re not promising me any specific date — but my expectation talking to the group of scientists we put together … is that sometime, maybe in the beginning of the school year, at the end of August, beginning of September, October, they’ll get a final approval saying the (US Food and Drug Administration) said, ‘No, this is it. It’s good.'”

But while Biden predicts that could come in the coming months, Dr. Anthony Fauci offered a longer timeline on Tuesday, saying it is “very likely” that data about Covid-19 vaccines in children under 12 may be available by early winter.

“Very likely when you do the age de-escalation study — so we’ve gone from 12 to nine, nine to six, six to two and then six months to two years — likely by late fall, early winter, we’ll have enough data,” Fauci, the director of the National Institute of Allergy and Infectious Diseases, said at a Senate hearing.

“But that doesn’t mean that then it’s all of a sudden going to be allowed to happen. That will be a regulatory decision that the FDA will have to make,” he said.

Stressing that he doesn’t “tell any scientist what they should do,” Biden also said the US Centers for Disease Control and Prevention will likely issue guidance saying “everyone under the age of 12 should probably be wearing a mask in school.”

Currently, none of the three Covid-19 vaccines used in the US is available to children under the age of 12. With many schools across the United States now just weeks from reopening for the fall semester, Pfizer, Moderna and Johnson & Johnson are still conducting clinical trials to evaluate the safety and efficacy of the vaccines in children under 12.

Data for children ages 5 to 11 could come sometime in September, and depending on the findings, the company told CNN it could ask the FDA to authorize emergency use of the vaccine that same month.

Data for 2-to-5-year-olds could arrive soon after. For the youngest children, Pfizer said it could potentially get data in October or November, and shortly thereafter ask the FDA to authorize emergency use.

CNN’s Betsy Klein and John Bonifield contributed to this report. 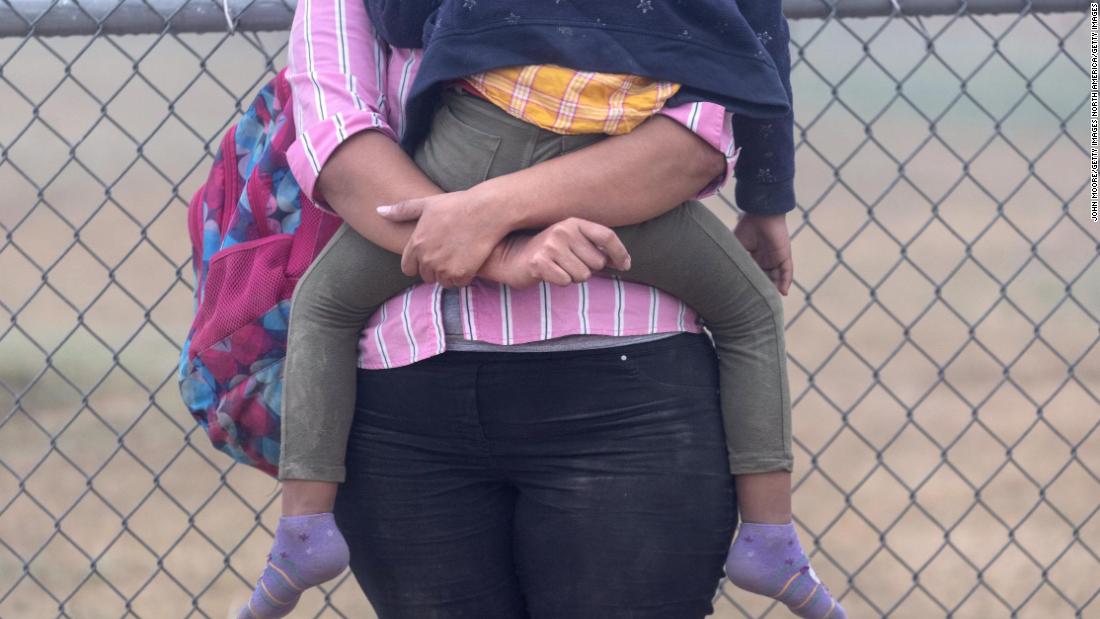 According to Customs and Border Protection, 17,171 unaccompanied migrant children … 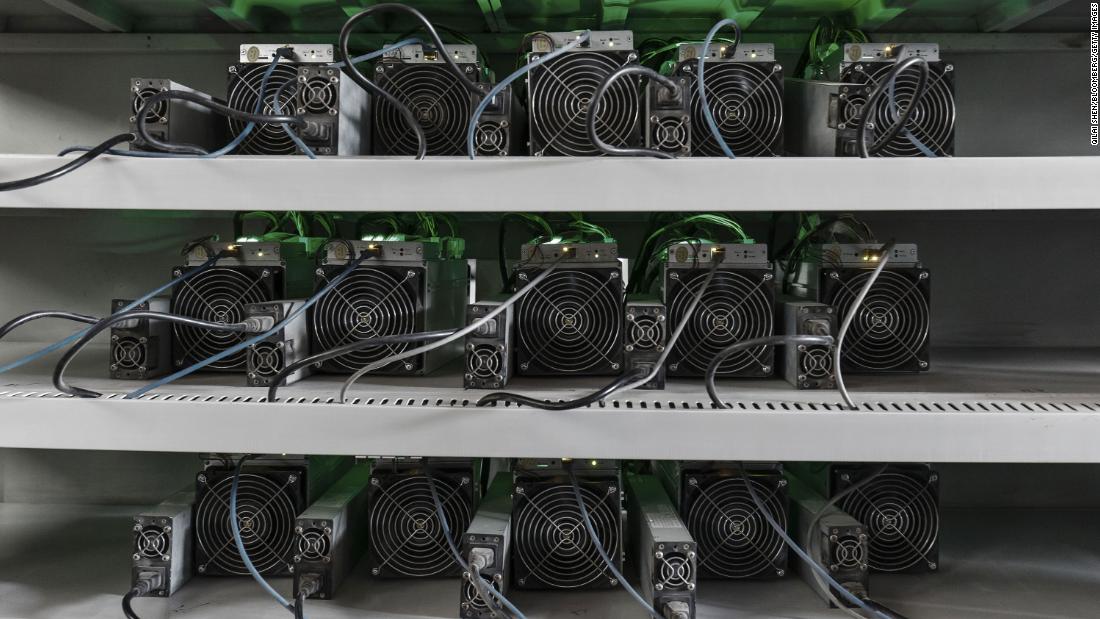 The new steps from Beijing were unveiled late on Friday. …