The lawmakers are part of the group that left Texas, flying from Austin to Washington to break the state House’s quorum and block Republicans from passing a restrictive new voting law.

The caucus had decided to undergo rapid Covid-19 tests after the initial positive tests, according to the statement, which said the two additional infected members were fully vaccinated and that “all of the HDC Members who tested positive are feeling good, with no symptoms or only mild symptoms.”

Fully vaccinated people who have been exposed to Covid-19 but are not showing symptoms do not need to quarantine or get tested for the virus following their exposure, according to current CDC guidance, unless they are in a correctional or detention facility or a homeless shelter.

While in Washington, members of the Texas House Democratic Caucus met with Vice President Kamala Harris, as well as with members of Congress, including Senate Majority Leader Chuck Schumer and West Virginia Sen. Joe Manchin.

Harris met on Tuesday with two of the initial members who later tested positive but was “not at risk of exposure,” Harris senior adviser and chief spokesperson Symone Sanders said in a statement Saturday.

“Based on the timeline of these positive tests, it was determined the Vice President and her staff present at the meeting were not at risk of exposure because they were not in close contact with those who tested positive and therefore do not need to be tested or quarantined,” Sanders said, adding that the vice president and her staff are fully vaccinated.

Texas state Rep. James Talarico told CNN’s Jim Acosta on Saturday that he and his colleagues in the Texas delegation had known their trip to Washington would bring some risk.

“It brought health risk because there’s an active pandemic and many of our members are over the age of 65, yet they chose to travel because this is so much bigger than one politician. It’s so much bigger than you or I,” Talarico said of their fight to protect access to the ballot box. “This is about the American experiment and whether it’s going to survive for future generations.”

The group has sought meetings with members of Congress to urge them to pass federal voting rights legislation, including the For the People Act, the sweeping Democratic voting and election bill shot down by Senate Republicans last month.

But the legislative reality remains: there is currently no Republican support in the US Senate for voting rights legislation and Democrats do not have the votes to overcome the filibuster.

With less than three months to go before the start … 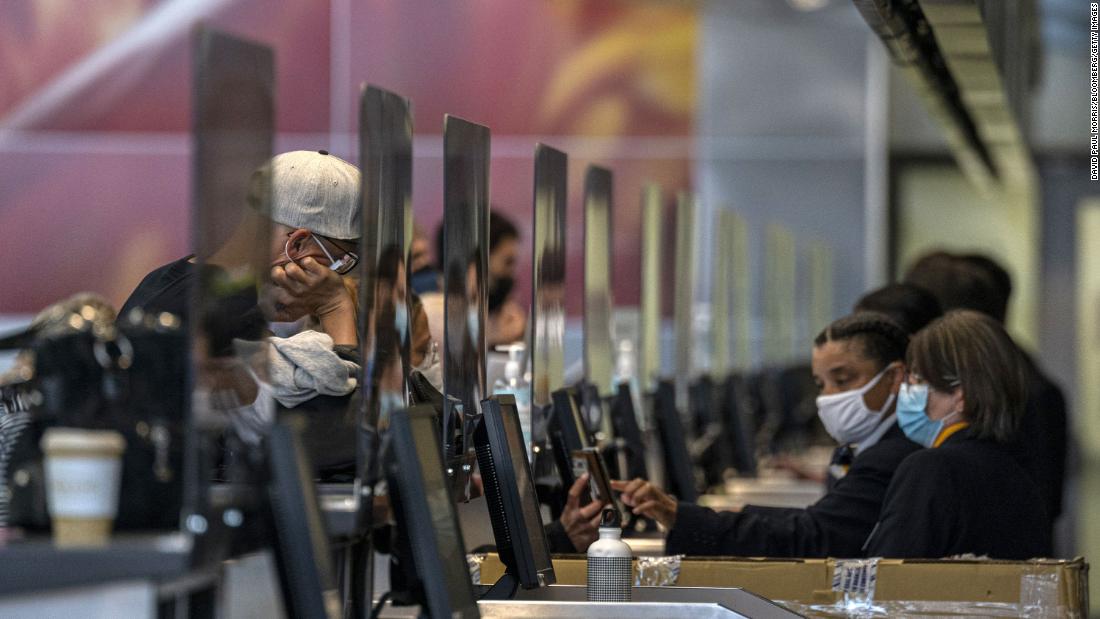