Barrack is charged in a seven-count indictment with acting as an agent of the UAE between April 2016 and April 2018. He is also charged with obstruction of justice and making false statements to federal law enforcement agents.

Barrack was the chairman of Trump’s inaugural committee, although the charges appear unrelated to the inauguration.

According to the indictment, Barrack and two other men charged Tuesday — Matthew Grimes of Aspen, Colorado, and Rashid Sultan Rashid Al Malik Alshahhi, a UAE national — capitalized on Barrack’s status as a senior outside adviser to the Trump campaign to “advance the interests of and provide intelligence to the UAE while simultaneously failing to notify the Attorney General that their actions were taken at the direction of senior UAE officials.”

Barrack was directly and indirectly in contact with UAE senior leadership, according to the charges, and he referred to Alshahhi as its “secret weapon” to promote its foreign policy agenda in America.

This story is breaking and will be updated. 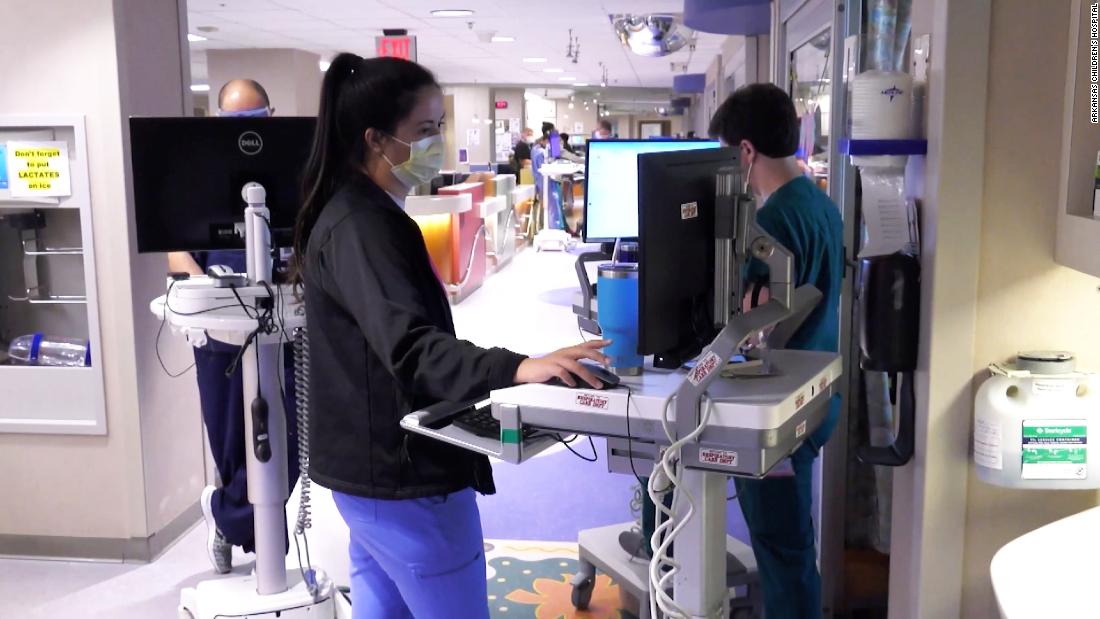 The hospitals, located in Little Rock and Springdale, said 24 … 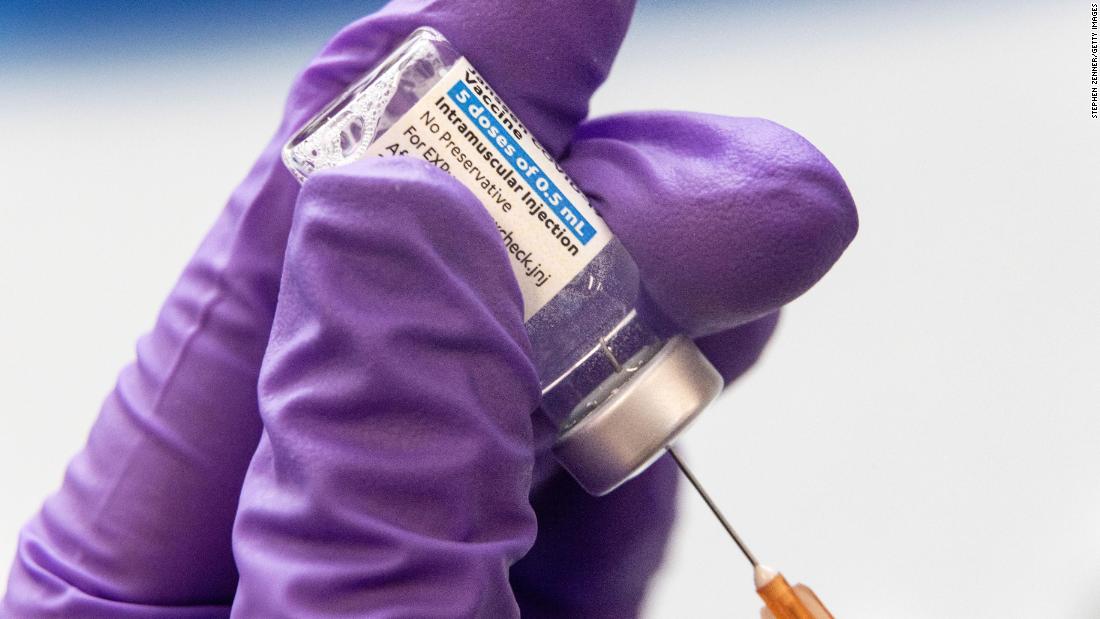 “Folks are supposed to have common sense. But it’s time …