Last October, the 18-year-old Glastonbury High School student allegedly gained access to the school database students use to submit their yearbook quotes, according to the log.

One senior yearbook quote was changed to a quote by Adolf Hitler, which was incorrectly attributed to George Floyd, according to the log and an email sent by the school district to the community. Another quote was amended to refer to drugs and “Dzhokhar Tsarnaev,” one of the brothers who orchestrated the 2013 Boston Marathon bombing.

The student was charged July 9 with two counts of third-degree computer crimes for his alleged actions, according to the arrest log. CNN contacted his attorney, Mike Dwyer, but did not immediately receive a response.

CNN has reached out to Glastonbury High School and its parents’ association for comment.

In an email addressed to “students, parents, guardian and staff” and dated May 26, Schools Superintendent Alan Bookman and Glastonbury High School principal Nancy Bean said the school had suspended yearbook distribution and recalled any books that had been issued. The school also conducted an internal review that was then referred to the Glastonbury Police Department for a criminal investigation, the email said.

“We deeply regret not having caught the act of bigotry and vandalism before the yearbook was printed,” the message said. “We are examining and will revise our yearbook procedures for collecting and reviewing future student submissions.”

It continued: “There is no place for any of this anywhere in our school system. We recognize that racism and privilege exist in our society. … These are NOT just words. We have begun this critical work this year and will continue this work for many years to come.” 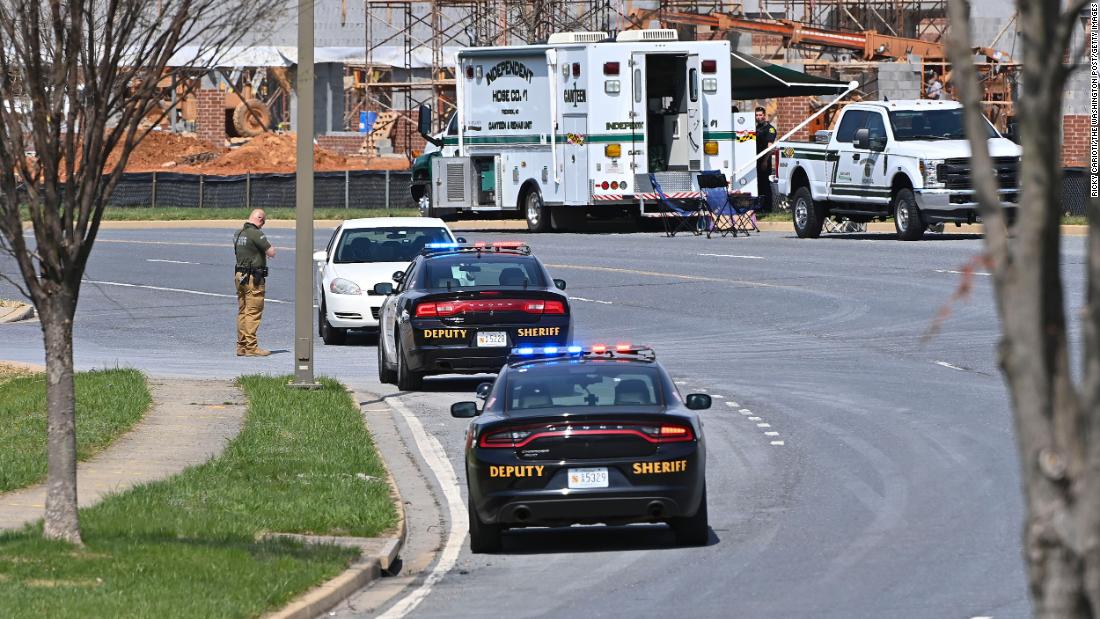 “‘I’ve been shot. Please help me. There’s an active shooter, … 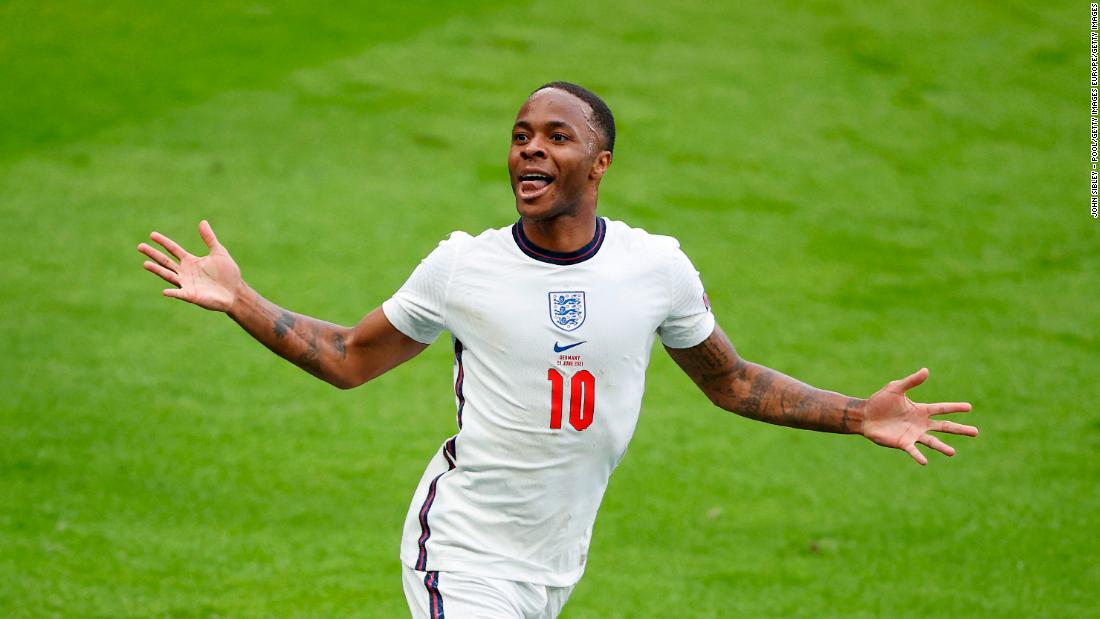 Germany hadn’t lost a knockout match to England in a …